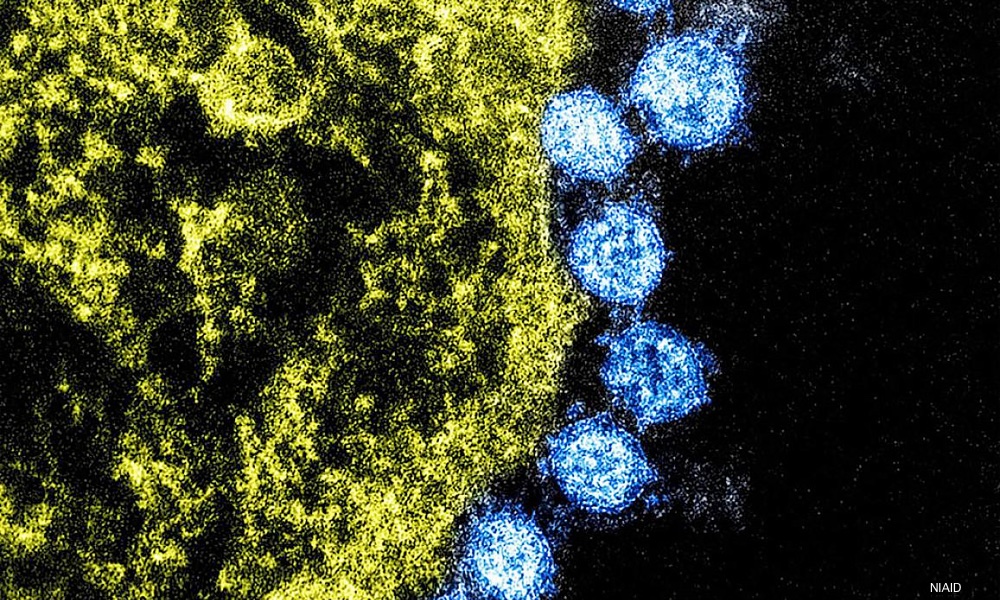 Laurie Wiegler
The SARS-CoV-2 mutation seen in Danish mink seems to have emanated from humans, but transmission now goes both ways.

Over 55 million people have been infected by the COVID-19 virus as of November 2020, and about 1.3 million have died, according to data from Johns Hopkins University.

So when a mutation of the virus was discovered in mink, it raised a new alarm.

SARS-CoV-2 variants associated with farmed mink had infected a reported 326 people in Denmark by mid-November. Those infected are between seven and 79 years of age.

Twelve of the SARS-CoV-2 patients from North Jutland, Denmark had acquired a unique variant of the virus, eight of whom had a link to the mink farming industry; four were tied to the local community. This new mutation of the novel coronavirus has been found to be moderately resistant to neutralizing antibodies. Several mink farms in Ireland have also been affected.

ADVERTISEMENT
The news resulted in a massive culling and killing of mink in Denmark, as well as temporary restrictions on geographical mobility and school closures in North Jutland. Culling efforts across the country are being coordinated by several Danish authorities in concert with their police and Armed Forces.

Having to cull and gas animals is not an easy decision. The Danish government has offered financial incentives to farmers toward this end, yet the press is citing incidences of “botched” kills, making it unclear how many of the animals — and potential transmitters of the mutated virus — remain at large. The concern is that the mutation will reach other countries and that vaccines currently being developed will not be effective for it.

The mutation found in mink operates differently in the human body. “Transmission between humans and mink and back to humans has resulted in a potentially dangerous strain of the virus, which the current vaccines may be less effective in neutralizing,” David Bar-Or, an Emergency Medicine specialist in Colorado, told TheDoctor.

Infected mink in Denmark were found to have been infected by humans, but transmission appears to work both ways.

The COVID virus is believed to be linked to bats, but its origin and intermediate host or hosts have not yet been identified. Infected mink in Denmark were found to have been infected by humans, a situation that has occurred around the world with domestic cats as well as big cats, such as infected tigers at the Bronx Zoo.
ADVERTISEMENT
A spokesperson for the World Health Organization (WHO) told TheDoctor in a statement: “As viruses move between human and animal populations, genetic modifications in the virus can occur, and these changes can potentially have implications for the disease in humans. This is why we follow any changes in the virus closely, and why we want to prevent any transmission between humans and animals and the changes that can result.

It is worrisome whenever any animal virus spills into the human population, or it appears an animal population could accelerate the spread of a virus affecting humans. As viruses move between human and animal populations, genetic modifications in the virus can occur.