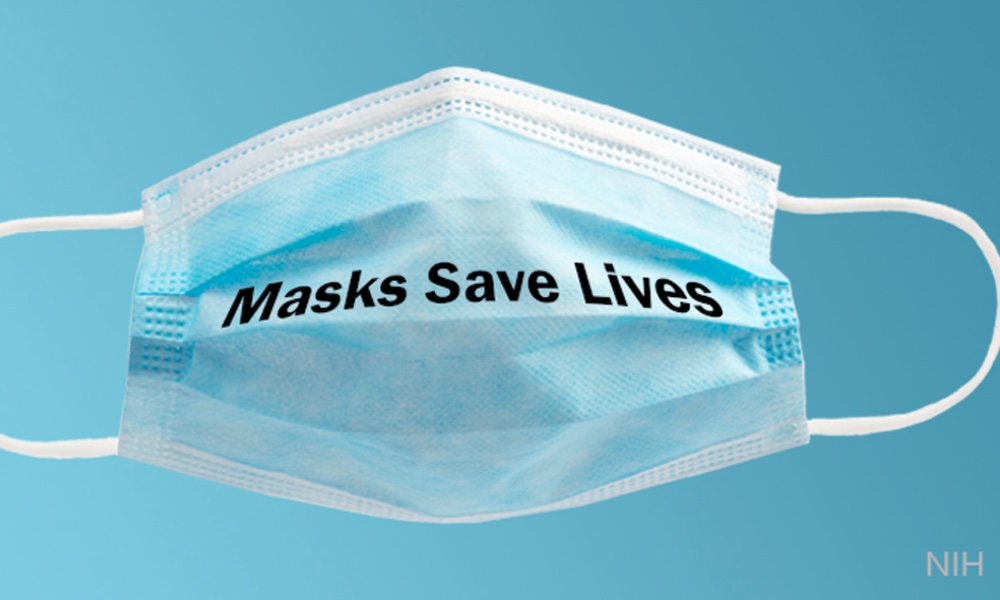 Charlotte LoBuono
It is projected that if everyone wore a mask, COVID deaths could be cut dramatically. Check out the numbers and keep yours on.

Current projections suggest that the U.S. is likely to face an ongoing public health challenge from COVID-19 at least through February 2021. Heavily populated states such as Florida and California are at particular risk for high infection and death rates. These states would also face intense demands on hospital resources such as ICU beds.

Researchers from the Institute of Health Metrics and Evaluation at the University of Washington modeled the the progression of the pandemic over the upcoming winter months using data from the first recorded case in February 2020 to the end of September. If near-universal mask compliance were achieved — with at least 95 percent of people wearing a mask in public — the model suggests it could save almost 130,000 lives.

Almost 96,000 deaths could be prevented if just 85 percent of people wore masks.

Masks are a relatively inexpensive non-pharmaceutical intervention or NPI. At this time they are the most effective way to prevent the spread of the virus. But wearing a mask has become highly politicized in the U.S. and some other countries.
ADVERTISEMENT
“The science is very clear. Masks reduce transmission of the virus,” Ali Mokdad, corresponding author of the study, told TheDoctor. Mokdad expressed his frustration that many states do not currently have a mask mandate. “We should have a national mask mandate and enforce it,” he said.

Mask mandates do not infringe on individual rights, explained Mokdad, a professor of health metrics sciences at the Institute of Health Metrics and Evaluation and chief strategy officer for population health at the University of Washington, any more than laws requiring seat belts do. They are a public health and safety measure and serve to protect citizens. “What is the harm of wearing a mask and not allowing the virus to spread?” he wondered.

Universal mask use is possible, the researchers believe. It has been achieved in some neighborhoods in New York City, and more than 60 percent mask use has been reported in Virginia, Florida and California.

With the current NPI strategies in place in each state, including requiring social distancing when deaths from COVID-19 exceed eight per one million persons, the model predicted more than 500,000 deaths will occur in the U.S. by the end of February.

Almost 96,000 deaths could be prevented if just 85 percent of people wore masks.