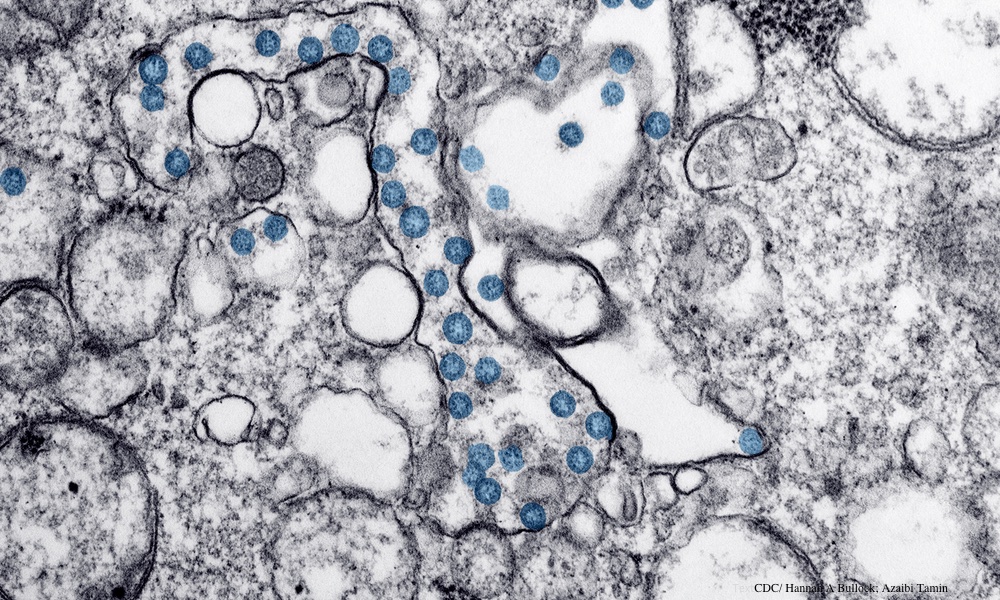 Laurie Wiegler
Scientists are looking at the best ways to curtail the spread of the current novel coronavirus, COVID-19. Here's what seems to have worked best.

The current COVID-19 outbreak marks the third time in the 21st century that a new coronavirus has emerged and caused a deadly epidemic. And, like the 2003 SARS and the 2013 Middle East respiratory syndrome (MERS) viruses, because each one of these coronaviruses had never been found in humans before, no one had immunity to them, causing an epidemic or pandemic.

These viruses are also highly contagious, so mitigation — finding the best way to contain their spread — is the first step. The idea is to try to keep the pandemic from growing faster beyond countries' abilities to provide medical care.

Contact tracing shows a higher rate of positive results with the expected benefits depending upon how fast cases are identified.

A paper published last week looked at two approaches to slowing the spread of the Severe Acute Respiratory Syndrome virus, SARS CoV-2, to see which did a better job of controlling SARS CoV-2. The Yale-led study also addressed how well these efforts seem to have worked to slow the spread of COVID-19.
ADVERTISEMENT
The team focused on two methods: air travel restrictions, including airport screening of passengers, to reduce the transmission of a virus from country to country; and tracking and quarantining the contacts of those infected with the virus.

Contact tracing, as the name implies, is a public health process of identifying persons who may have come into contact with an infected person and following up to gather information about the contact. During the Ebola epidemic, WHO stated that close contacts of the infected should be monitored for 21 days following their last known exposure to a case, and be isolated if they became ill. With the current COVID-19 pandemic, the CDC advises anyone who has come in close contact with a confirmed case to be actively monitored for an indeterminate length of time if they show no symptoms and with more stringent measures including testing if symptoms are present.

Measures such as lockdowns have had mixed results. The researchers say that two travel lockdowns in China reduced the exportation rate from mainland China, but were insufficient to contain geographic spread. They found that the Wuhan and subsequent Hubei travel lockdown averted 71 percent of cases, but not all, by February 15.

ADVERTISEMENT
The lockdowns “likely slowed the rate of exportation from mainland China to other countries, but are insufficient to contain the global spread of COVID-19. With most cases arriving during the asymptomatic incubation period, our results suggest that rapid contact tracing is essential both within the epicenter and at importation sites to limit human-to-human transmission outside of mainland China,” the authors write. The incubation period for the virus is thought to be between five and 11 days.

Contact tracing, however, shows a higher rate of positive results with the expected benefits depending upon how fast cases are identified. The chance that an infected individual will pass along the virus during his or her incubation period is reduced by 24.7 percent if the infected person is identified via contact tracing within five days of exposure. By contrast, just quarantining a person 10 days after exposure without tracing contacts would only reduce the probability of viral transmission by 5.3 percent, since asymptomatic individuals also spread the virus. States' current efforts to have residents “shelter in place” are designed to help reduce this kind of spread.

The study did not address the effect testing and self-quarantine have on the spread of the virus. It is published in Proceedings of the National Academies of Science.