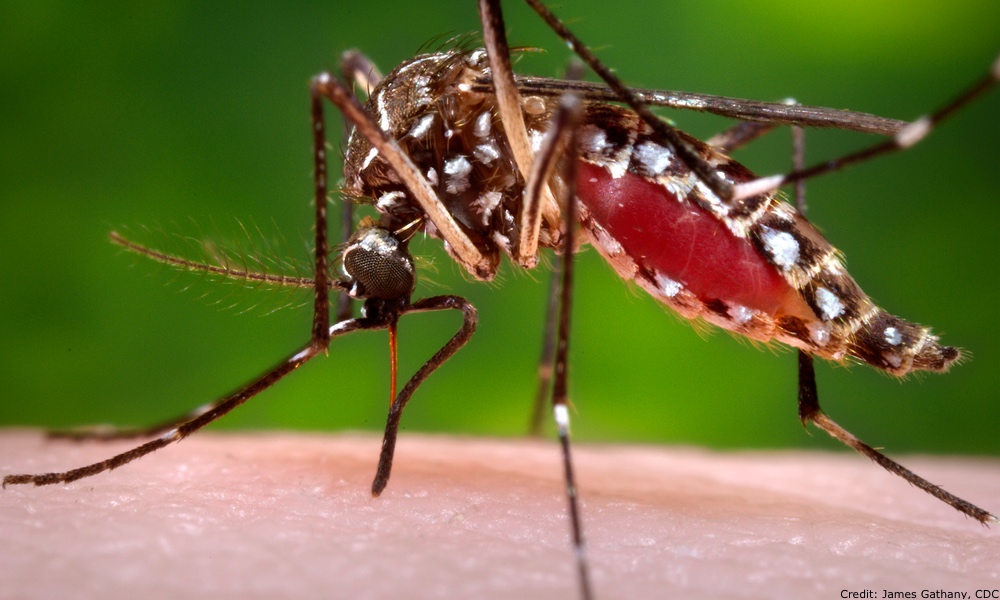 Neil Wagner
There are new antibiotics in town, one fights a well-known respiratory bacteria, and another targets malaria. Resistance is futile.

As more and more disease-causing bacteria acquire resistance to antibiotics, many are losing their effectiveness. But one German laboratory has quietly been making advances, finding not only a few potential new antibiotics, but ones that are also less disruptive to the human body.

Antibiotics such as penicillin and ciprofloxacin can't distinguish between beneficial and harmful bacteria. So while they can successfully combat an infection, they also leave a trail of destruction in their wake that can be anywhere from inconvenient to actively harmful. People who've had a recent course of antibiotics may well remember the stomach and intestinal discomfort this brought. It's a clear reminder of why you need a diverse population of gut bacteria — and what happens when you disrupt it.

The antibiotic the German researchers have recently developed should be a lot less disruptive and offer a way of more successfully treating certain respiratory infections.

Antibiotics such as penicillin can't distinguish between beneficial and harmful bacteria. So while they can combat an infection, they also leave a trail of destruction in their wake.

The researchers, who are chemists, have tweaked the structure of this potential antibiotic slightly to make it more effective, meaning it can be used at lower doses. And while there's currently no timetable on when it might become available to treat Moraxella infection, it may emerge soon.

This work comes out of the lab of Thomas Böttcher of Germany's Konstanz University. That lab's research is focused on finding new strategies to combat infectious diseases, often starting by identifying and isolating natural products that modify the behavior of bacteria.

Böttcher and colleagues have also recently developed what appears to be a potent and selective killer of the malaria parasite that acts at an early stage of infection, while the parasite is still isolated in the liver.

There's a clear need for new antibiotics that are able to sidestep resistance and, hopefully, offer a more targeted treatment than current antibiotics.

The article on the new respiratory antibiotic appears in Chemical Science.