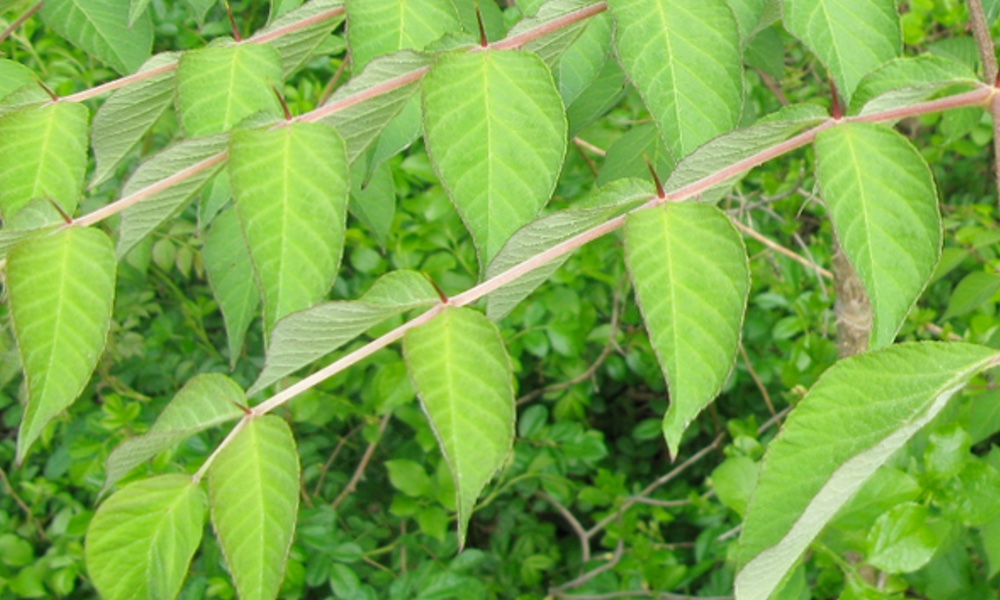 If you think alternative, plant-based medicines sound too far out or too good to be true, the results of a new study in the journal Scientific Reports may persuade you otherwise. Three plants used medicinally during the Civil War were all found to be extremely promising in their ability to fight against bacteria that are becoming increasingly difficult to treat with modern antibiotics.

White oak, tulip poplar and devil's walking stick were the three plant-based antiseptics studied by the Emory University researchers. All were used by the Confederacy when blockades prevented doctors from getting typical medicines, which at the time were mostly things like iodine and bromine.

“There are many more ways to help cure infections, and we need to focus on them in the era of drug-resistant bacteria.”

About one in 13 soldiers came home from the Civil War missing a limb, usually because infection had made amputation necessary. “I've always been a Civil War buff, ” said author, Daniel Zurawski, in a statement, adding, “I am also a firm believer in learning everything we can garner from the past so we can benefit now from the knowledge and wisdom of our ancestors.”
ADVERTISEMENT
At the time, antibiotics as we know them weren’t around, and germ theory was just gaining ground. In fact, it wasn’t even known why such substances as iodine worked to prevent “mortification of the flesh” — only that they worked.

Three types of bacteria were exposed to the plant extracts: Aceinetobacter baumannii is often known as “Iraqibacter,” since it was an infection frequently acquired by troops in the Iraq War. It has shown resistance to first-line antibiotics and “[is] emerging as a major threat for soldiers recovering from battle wounds and for hospitals in general,” according to study author Cassandra Quave.

The second was Staphylococcus aureus, which many know as MRSA, a potentially deadly form of staph that’s sometimes acquired in hospitals. Klebsiella pneumoniae is also a common cause of hospital infections and can be life-threatening.

Extracts from the devil's walking stick was also effective against S. aureus in two ways: it inhibited both biofilm formation and a signaling system that staph bacteria use to become more virulent.

ADVERTISEMENT
More research will need to be done, but the initial results are encouraging. Plants have their own systems for protecting themselves against pathogens, so it makes sense that we might be able to harness these natural chemical defenses for therapeutic use. Other work has also shown long-used plant-based extracts to be effective against a range of bacteria.

The Confederate army may have used plants because not much else was available. These days, despite availability, bacteria are evading our modern methods more and more, so researchers have to be creative in developing new — or discovering old — strategies. “There are many more ways to help cure infections,” said Quave, “and we need to focus on them in the era of drug-resistant bacteria.”