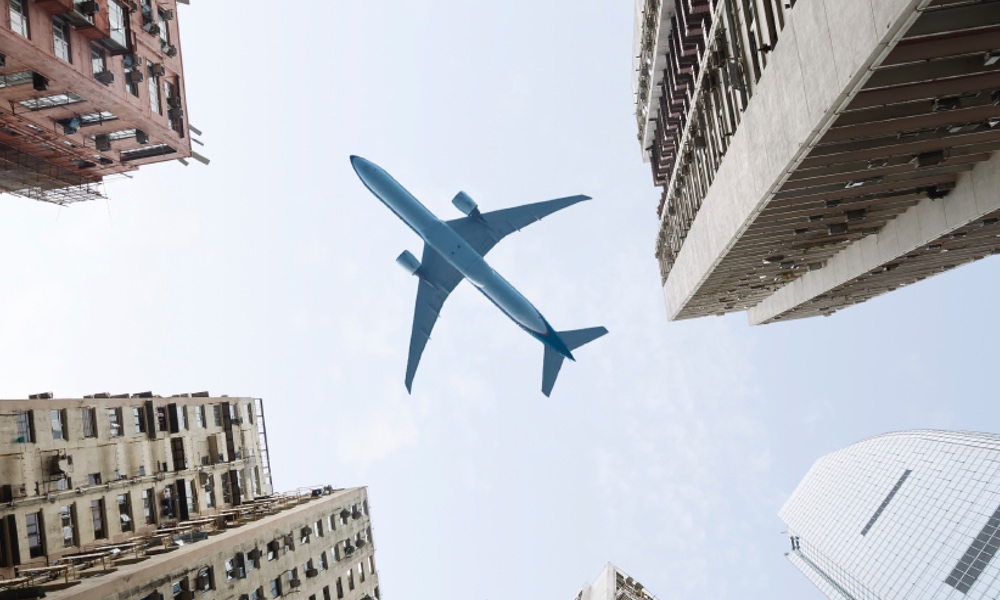 Neil Wagner
Worried about catching airborne viruses when you fly? You can probably relax.

Here is something to comfort yourself with as you sit crammed in coach surrounded by passengers who all seem to be sniffling and coughing: Those stories about airplanes being hotbeds of sickness may be a bit overdone. At least that's what researchers found when estimating flu transmission and testing samples from airplane surfaces. Yes, if someone sitting near you or a crewmember you come in contact with has the flu you might catch it, but otherwise, it's just not likely to happen.

The connection in people's minds between airplanes and the flu probably began in 1977, when 38 of 54 passengers and crew became infected with a flu-like illness after waiting four and a half hours on the ground in an airplane that had no air circulation. That's hardly a typical flight, and the current researchers wondered about the situation in the economy cabin on a typical transcontinental U.S. flight.

An infected passenger's 11 or 14 nearest neighbors — those seated within one seat and two rows — would have an 80 percent chance of catching the flu. For everyone else on the plane, the chance would be three percent or less.

They observed the movement of passengers and crew on 10 transcontinental flights, eight of which flew during flu season. Using what's known of flu transmission rates, they estimated the likelihood that a passenger would catch the flu from either an infected mid-cabin passenger or from a crew member. They also took 229 samples from various spots inside the plane and from the air and tested them for 18 common respiratory viruses.
ADVERTISEMENT
None of the samples showed any evidence of virus. So catching the flu on a plane is likely to come from person-to-person contact.

They also observed that 38 percent of the passengers never even got up after taking their seat, and those who did didn't have much contact with other passengers, suggesting that people are likeliest to catch the flu from someone nearby. Estimates were that an infected passenger's 11 or 14 nearest neighbors — those seated within one seat and two rows of him or her — would have an 80 percent chance of catching the flu. For all other passengers, this chance would be three percent or less.

The also estimated that an infected passenger sitting in seat 14C would infect, on average, 0.7 passengers per flight, while an infectious flight attendant would infect 4.6 passengers. The authors do point out that plane crew are unlikely to come to work when they are very sick.

All in all, the findings suggest that you are highly unlikely to catch the flu on a transcontinental flight unless you're sitting very close to an infectious person or come in contact with an infectious crew member. Of course, cruise ships are another story entirely.

The researchers do note five case studies at odds with the current study's basic findings. In these studies, there was an up to 40 percent transmission of flu or SARS to distant passengers, and the authors offer several explanations for this discrepancy. First, the infections in these five studies could have occurred at many other locations such as in an airport lounge or bar. And second, three of the five flights in these case reports were 9.5 to 14 hours long, providing many more opportunities for in-flight infection than a shorter transcontinental air travel would. In any case, their overall findings indicate that these other case studies are exceptions, not the rule.

ADVERTISEMENT
The article is published in PNAS, Proceedings of the National Academy of Sciences.
ADVERTISEMENT