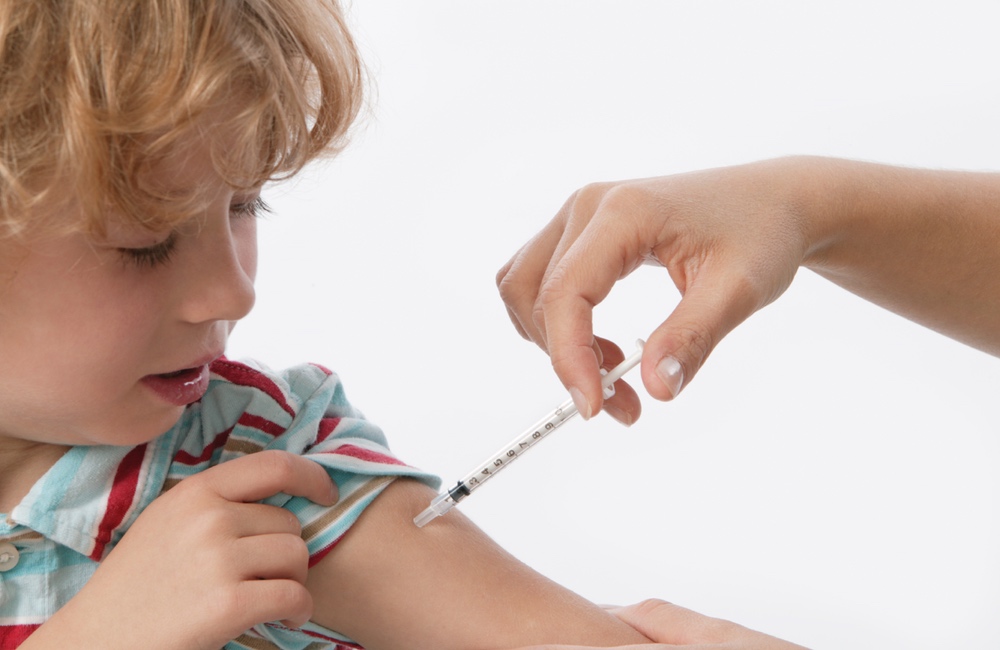 Do It For Grandma

Neil Wagner
Getting a flu vaccine does more than protect you — it prevents the virus from endangering seniors in your community, too.

Do your parents a favor. Get a flu shot. Getting vaccinated is one of the best ways to protect seniors from getting the flu, the authors of a nationwide study of how flu spreads reported.

In areas where more adults under the age of 65 were vaccinated, the study found fewer seniors got the flu. This effect was strongest in places where roughly a third (31 percent) of 18-to-64-year-olds got their flu shot.

As more people are vaccinated, there are fewer people who can spread the disease and it becomes harder for disease organisms to maintain an unbroken chain of infection.

As people age, their immune system weakens and this makes them more susceptible to the flu. In recent years, between 80 and 90 percent of flu-related deaths and more than half of flu-related hospitalizations have occurred in people age 65 and older, according to the Centers for Disease Control and Prevention (CDC). The CDC recommends that everyone six months of age and older get a flu vaccine every year.
ADVERTISEMENT
The ounce of prevention is worth considerably more than a pound of cure. “In round numbers, we estimated that about one in 20 cases of influenza-related illness in the elderly could have been prevented if more non-elderly adults had received the flu vaccine,” the study's lead author, Glen B. Taksler, PhD, of the Cleveland Clinic, said in a statement.

The concept of herd immunity — that vaccinations can also protect the unvaccinated is not new. As more people are vaccinated, there are fewer people who can spread the disease and it becomes harder for disease organisms to maintain an unbroken chain of infection. This means fewer infections, even in those who aren't vaccinated.

The Cleveland Clinic study looked at county-wide vaccination rates for over a half a million non-senior adults and influenza illnesses of over 3 million Medicare recipients from 2002 to 2010.

Even if you are not concerned about catching the flu yourself, you can do seniors in your community a world of good by getting a flu shot.

Along with the finding that seniors appeared to receive protection from the flu when non-seniors got their flu shots, the study also found that protection was nearly doubled in those seniors who also got vaccinated themselves. This suggests that high vaccination rates may somehow boost the effectiveness of individual flu shots.
ADVERTISEMENT
Even if you are not concerned about catching the flu, you can do seniors in your community a world of good by getting a flu shot. This is particularly true in large metropolitan areas, where adults under 65 are often in contact with older adults on crowded buses and subway trains.

RELATED STORIES
Don't Be Afraid Of Vaccines
A Public Health Success Story
Hello...Vaccines Do Not Cause Autism
LATEST NEWS