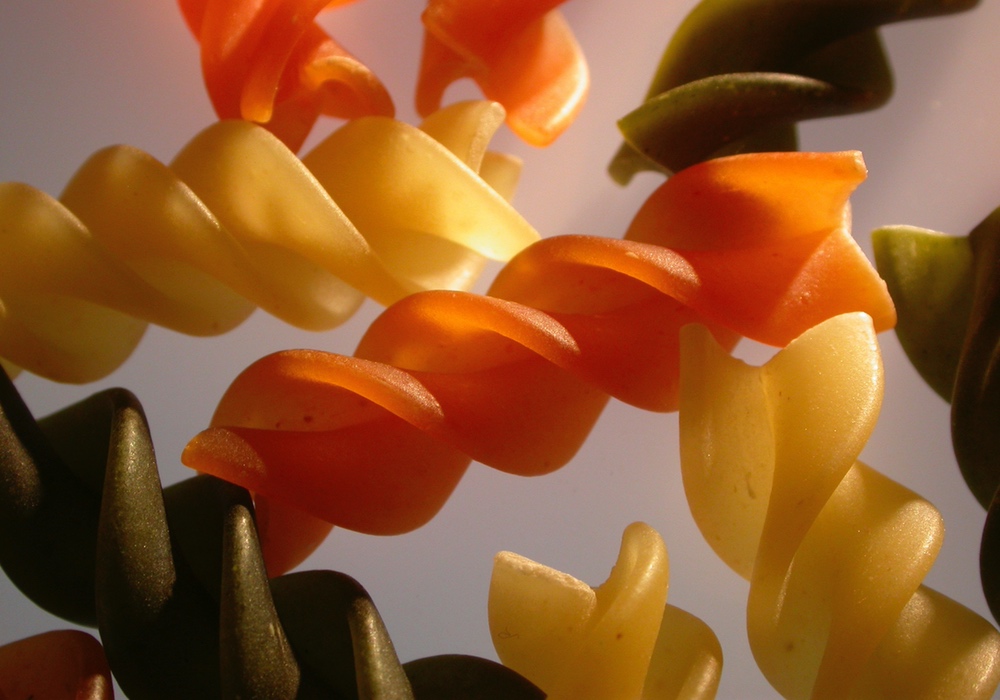 The Downside of Going Gluten-Free

Beth Fontenot, MS, RD, LDN
The are a number of reasons to go gluten-free. Heart health is not one of them.

If you have jumped on the gluten-free bandwagon, thinking you’re doing yourself a favor, you might want to get off at the next stop. Avoiding whole grains that contain gluten may do more harm than good, according to a study examining the diets of tens of thousands of people.

Thanks to celebrity endorsements, popular diet books full of testimonials and anecdotal evidence, as well as erroneous information on the Internet, gluten-free diets have become popular for weight loss and treatment of many conditions and diseases; however, there is little scientific evidence to back up any of those claims.

By removing whole grains from your diet, you deprive your body of the protection against heart disease fiber seems to offer.

People with celiac disease, an autoimmune disorder, must avoid gluten because it causes inflammation in the small intestine. The disease affects about one in ten Americans. Other people have non-celiac gluten sensitivity, and gluten can trigger symptoms. How many people have this disorder is unclear.
ADVERTISEMENT
It appears that about a third of Americans are avoiding gluten when it’s not medically necessary, however, so researchers decided to see if gluten-free products benefit the public as much as they benefit the companies that sell them, according to the study's lead author, Benjamin Lebwohl, of Columbia University. The researchers decided to focus on heart disease since it’s generally known that diet affects heart health.

Using data from the Nurses’ Health Study and the Health Professionals Follow-up Study, researchers from Columbia University Medical Center and Massachusetts General Hospital/Harvard Medical School looked at four years of diet and health information from over 100,000 people. The participants’ diets were divided according to five levels of estimated gluten intake.

By removing whole grains from your diet, you deprive your body of the protection against heart disease fiber seems to offer. Fiber helps to lower cholesterol, lower blood pressure and promotes a healthy weight, all of which work to lower the risk of heart disease.

“Based on our data, recommending a low-gluten diet solely for the promotion of heart health does not appear warranted,” said senior investigator, Andrew Chan, in a statement. The team plans to track the effect of gluten on other medical conditions like cancer and autoimmune disease in future research.

RELATED STORIES
The Real Culprit In Celiac?
The Agony And The Irony — Gluten in Probiotics
Celiac Disease And Lymphoma Risk
LATEST NEWS