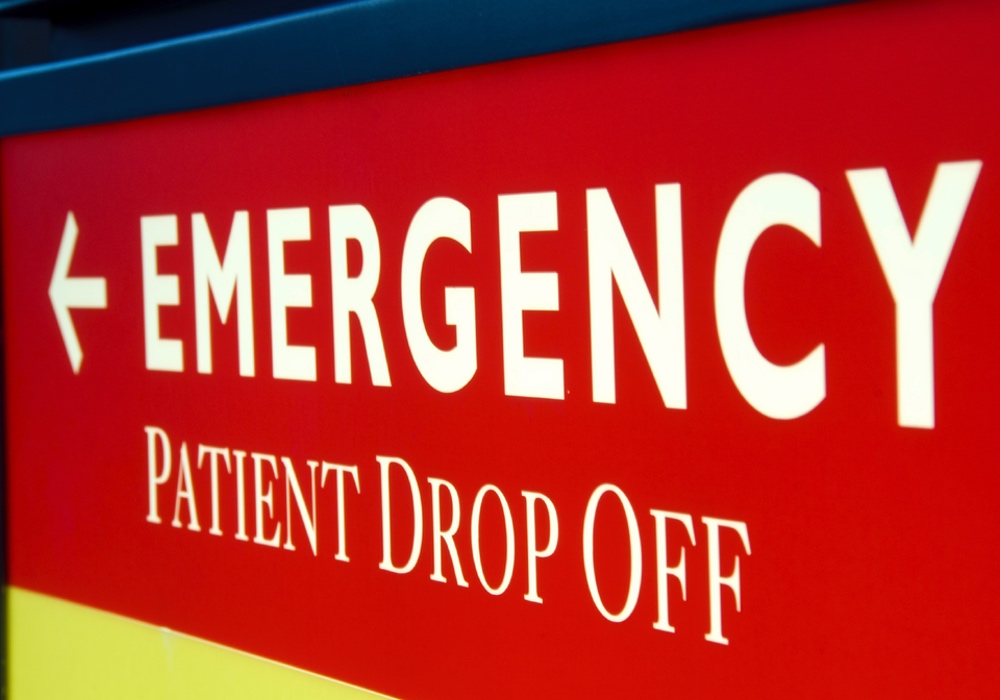 Many wondered if the expansion of Medicaid under the Affordable Care Act (ACA), also known as Obamacare, would cause financial problems for hospitals. A recent study from the Urban Institute has found that not to be the case.

Frederic Blavin, author of the study and a senior research associate at the Urban Institute, found that there was a $2.8 million decrease in uncompensated care costs per hospital associated with the expansion of Medicaid coverage. Hospitals in states with Medicaid expansion also saw about a $3.2 million increase in Medicaid revenue per institution compared to hospitals in states without Medicaid expansion.
ADVERTISEMENT
“For states still considering Medicaid expansion the study findings suggest that expansion may be associated with improvements in hospitals’ overall financial outlook,” Blavin writes. Because the financial outlook of hospitals may be affected by things such as pre-ACA income, Medicaid eligibility thresholds, levels of Medicaid reimbursement and the monies they receive for providing uncompensated care, further studies will be needed to look more deeply into the long-term financial impact of Medicaid expansion.

RELATED STORIES
The Rich Get Richer, The Poor Get Less Healthcare
Racism And Health Disparities
Psychiatrists And The Affordable Care Act
LATEST NEWS