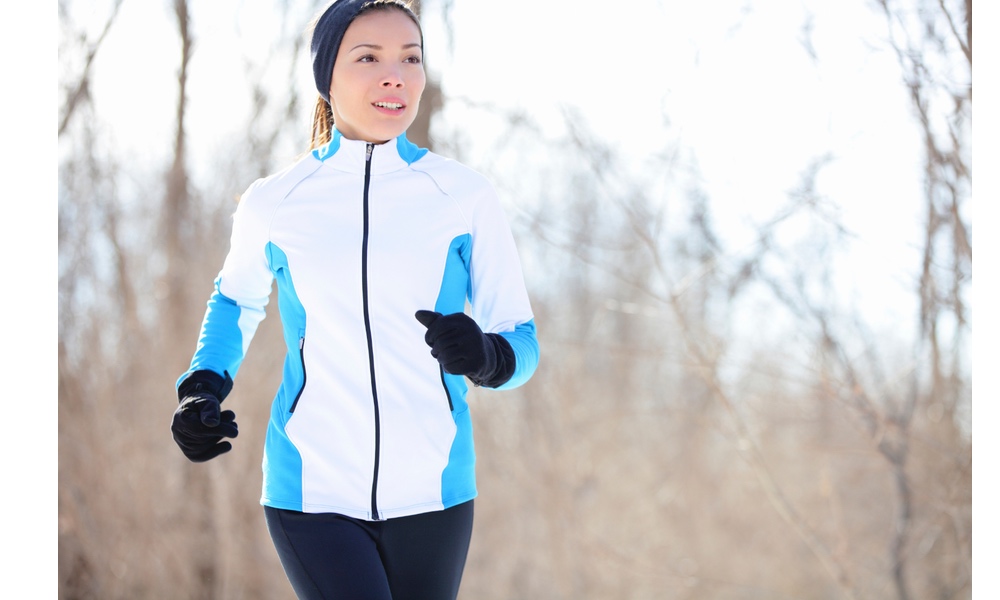 Neil Wagner
Finding it hard to exercise? An online buddy can really help get you out the door.

You mean to exercise, but you never seem to get around to actually doing it. A University of Pennsylvania study offers the answer to your lack of motivation — find an online partner.

Online partners do a better a job of getting people to exercise than glitzy ad campaigns with lots of hard bodies, according to a head-to-head test.

It's well known that people aren't getting enough exercise. The CDC estimates that less than half of the people in our sedentary nation are as active as they should be. What isn't well known is how to change this situation.

Graduate students at the University of Pennsylvania were offered free exercises classes as a way of testing what would make them likelier to enroll. Students could enroll in 49 different exercise classes, ranging from yoga to weightlifting. Generally five classes were offered every week over the 13-week period of the study.

ADVERTISEMENT
One-third of the students also received promotional messages from the University, including highly engaging motivational videos and infographics emphasizing fitness tips and the importance of exercise.

“The social networks, on the other hand, not only encouraged people to start exercising — as the weeks went on, participation actually increased.”

Another third of the students were placed into social networks with six of their peers. While their peers were anonymous, students could see their profile. This profile contained very limited information: username, gender, age, school and, most importantly, information about their progress through the exercise classes. Students would also receive e-mail notifications when their partner signed up for or completed a new class.

Over the 13 weeks, students in the networks enrolled in average of 6.3 classes, compared to 5.7 for those who received the promotional material and 4.5 for the control group. Those in the networks also reported exercising on average 1.6 more days per week at the end of the study than they did at the start. For those who received the promotional material, this increase was only 0.9 days, not statistically different from the control group's 0.8 days.

ADVERTISEMENT
Apparently, knowing that your partner is going to yoga class can help you get your own yoga pants or gym shorts on.

But these numbers only tell part of the story, as study leader Damon Centola explains: “Initially, the motivational messaging was successful at getting people to start exercising. However, as the weeks went on, the effect of those messages tapered off. In fact, this group's rate of class attendance was no greater than the control group. The social networks, on the other hand, not only encouraged people to start exercising — as the weeks went on, participation actually increased. By the second half of the study, this group was exercising more than everybody else in the program.”

There's also the matter of cost to consider. Advertising is expensive. The social networks employed in the study are far cheaper, though they won't necessarily get people to sign a membership contract.

According to Centola, an associate professor at the Annenberg School for Communication whose research focuses on how behaviors spread through social networks, the results are telling: “What's so interesting about the findings is that at the end of the day, a lot of money is being spent on promotional media campaigns because we think that advertising is effective at changing people's behavior. What's surprising is that something as simple as implementing an anonymous online social network is substantially more effective at altering people's behavior, to get them to show up and actually attend health classes.”

The study appears in Preventive Medicine Reports and is freely available.