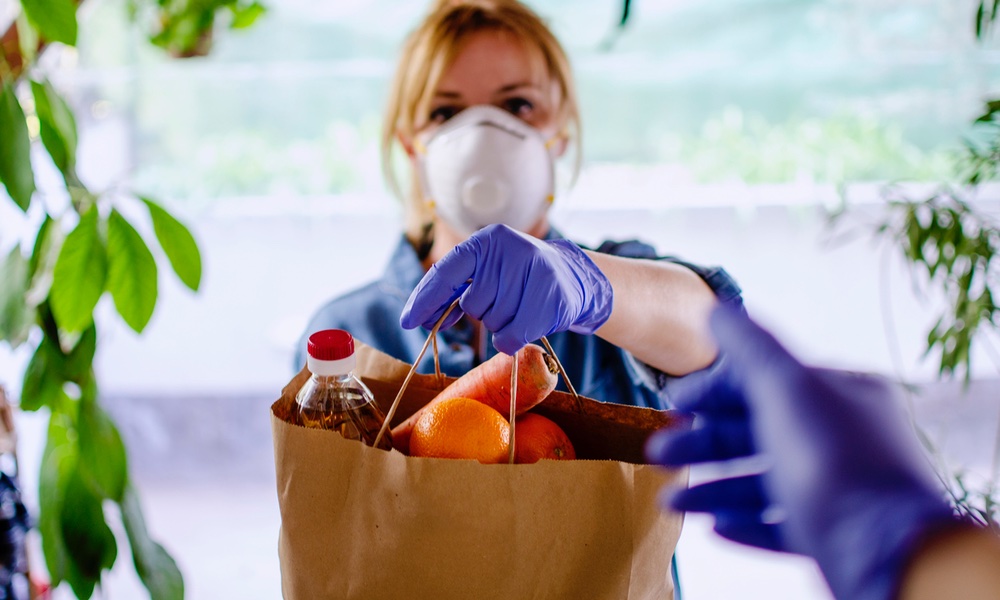 Is It Better to Give or To Receive?

Robin Westen
Doing things for others -- and having others do things for you -- can help you live a longer and happier life. But which matters more?

There is no question that social relationships are among the most important factors contributing to longevity. The stress of social isolation can leave us vulnerable to disease and is a major source of depression. There have been more than a hundred studies confirming effects of isolation and the positive effects of socializing on both our health and general emotional wellbeing. What has been less clear is whether engaging in social give-or-take (such as babysitting, running errands, etc.) could actually extend our lives — until now.

Surprisingly both actions — giving and taking — extend longevity, according to a new study by researchers at the Institute of Policy Health. The team, led by Edith Chen, a professor of psychology at Northwestern University, analyzed the responses of over 6,200 U.S. adults who had completed the Survey of Midlife Development between 1995-1996.

Both giving and receiving help us to live longer. But it was the number of monthly hours devoted to either give or take that made all the difference.

Those answering the survey estimated how many hours each month they either gave or received social support. These data were then compared with the National Death Index through October 2018. What did the researchers discover?
ADVERTISEMENT
Both giving and receiving help us to live longer. But it was the number of monthly hours devoted to either give or take that made all the difference. Individuals who offered social support to others for more than nine hours a month had a higher risk of mortality, as did those who received more social support than they gave. Just like most things in life, moderation seems to be key.

It’s also important to include ourselves when it comes to giving. Research has shown that self-care not only helps us stay physically healthy, but it also fosters resilience, makes us happier and reduces stress. And it doesn’t mean you need to spend money at a fancy spa or resort. Examples of self-care include:

When you feel there’s not enough time in the day to help others and to take care of yourself, remember what the Buddha said: “You yourself, as much as anybody in the entire universe, deserve your love and affection.”