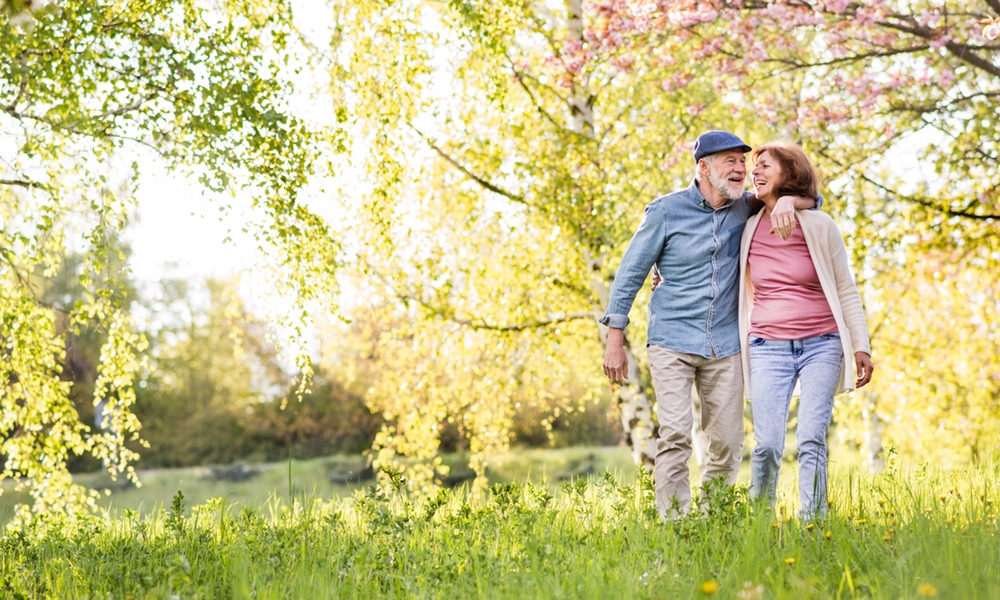 As couples age disagreements from the early and middle years of their marriages are likely to mellow, with humor and a more accepting attitude replacing bitter conflict — at least according to a recent study.

The study tracked the emotional interactions of 87 middle-aged and older couples over 13 years, using videotaped conversations of husbands and wives who had been married for 15 to 35 years. The University of California, Berkeley researchers's findings challenge the idea that emotions flatten in old age. Instead, the emotional life of long-married couples was largely positive.

Aging tends to make us more focused on the positives in our lives and quicker to look past the irritations.

“Our findings shed light on one of the great paradoxes of late life,” said Robert Levenson, the study's senior author. “Despite experiencing the loss of friends and family, older people in stable marriages are relatively happy and experience low rates of depression and anxiety. Marriage has been good for their mental health.”
ADVERTISEMENT
One change Levenson and his fellow researchers did find after they began tracking the heterosexual couples in 1989 was that wives were more emotionally expressive as they grew older. They also became more domineering and less affectionate.

Researchers viewed 15-minute videotaped interactions between spouses as couples discussed shared experiences and areas of conflict in a laboratory setting and tracked and rated spouses' listening and speaking behaviors over the years according to their facial expressions, body language, verbal content and tone of voice. Emotions were coded into the categories like anger, contempt, disgust, domineering behavior, defensiveness, fear, tension, sadness, whining, interest, affection, humor, enthusiasm and validation.

“Given the links between positive emotion and health, these findings underscore the importance of intimate relationships as people age, and the potential health benefits associated with marriage,” said co-lead author Alice Verstaen.

The results are the latest to emerge from a 25-year UC Berkeley study of more than 150 long-term marriages. Participants, couples from the San Francisco Bay Area, are now mostly in their 70s, 80s and 90s.

The takeaway, according to Verstaen, is that aging tends to make us more focused on the positives in our lives and quicker to look past the irritations.