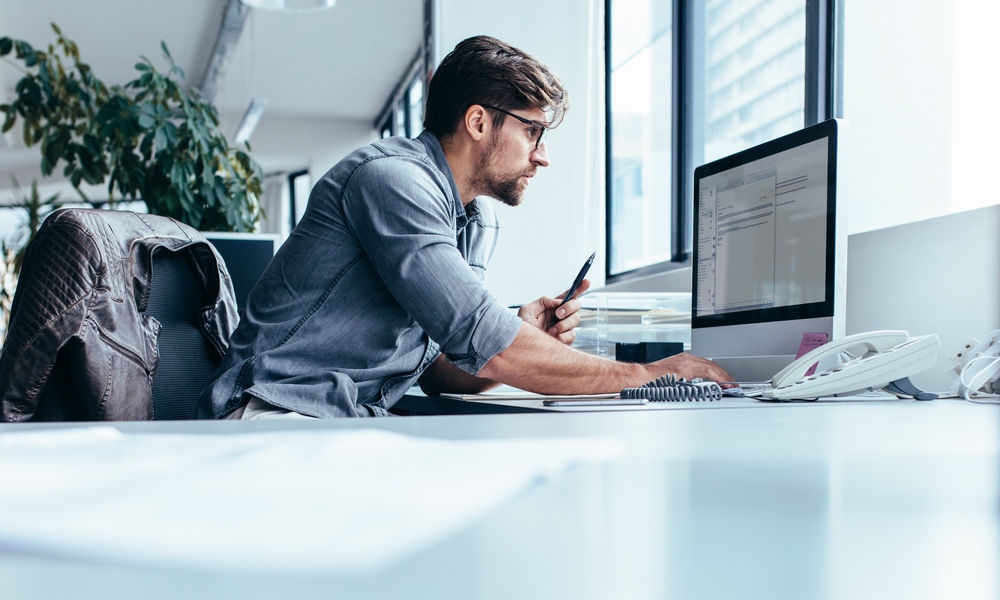 The Demotion Lurking In Your Inbox

Neil Wagner
Managers who get bogged down answering emails often miss the chance to connect with and inspire their workers.

When you manage people, meetings and emails can hijack your day. How managers deal with their email inbox is one of the ways that even a well-meaning supervisor can turn into a bad boss, according to a Michigan State University study.

People spend more than 90 minutes a day recovering from email interruptions to their work, according to research. Not only is this annoying, it makes those receiving the email interruptions far less productive. The idea that emails are a threat to productivity may surprise younger workers who went straight to texting and rarely send them, but it is a major problem in many offices, particularly for managers who are likely to have to deal with emails up and down the corporate chain — from sales people to corporate overlords to their subordinates.

Responding to the endless stream of email requests and questions can be a sinkhole in terms of their time, attention and productivity.

Forty-eight managers were followed for 10 workdays. Management professor Russell Johnson and other researchers from MSU's Eli Broad College of Business collected surveys twice daily in which managers reported the frequency and demands of emails, their perceived progress on core job duties and how often they engaged in various types of job-related behaviors. What they found is that when managers reported higher email demands, they rated themselves as less productive overall.
ADVERTISEMENT
One of the reasons for this is that responding to emails tended to make them focus more on smaller tasks and lose sight of the big picture. They spent less time acting as mentors or leaders for those reporting to them.

Spending more time on minutiae caused managers to scale back on other duties, particularly those that motivate their subordinates. These activities are sometimes called transformational activities and are related to the qualities that distinguish good bosses from bad ones.

“Like most tools, email is useful but it can become disruptive and even damaging if used excessively or inappropriately,” Johnson said. “When managers are the ones trying to recover from email interruptions, they fail to meet their goals, they neglect manager-responsibilities and their subordinates don't have the leadership behavior they need to thrive.”

There's a pretty simple way around this. Johnson advices managers — and probably anyone hoping to be more productive at work — to pick a specific time or times to check email. “This puts the manager in control — rather than reacting whenever a new message appears in the inbox, which wrestles control away from the manager.”

Managers need to realize that responding to the endless stream of email requests and questions can be a sinkhole in terms of their time, attention and productivity. And though a delay may irk workers waiting for an answer to a simple question, the potential for gains in terms of satisfaction and solutions to bigger problems should help put the issue in perspective.