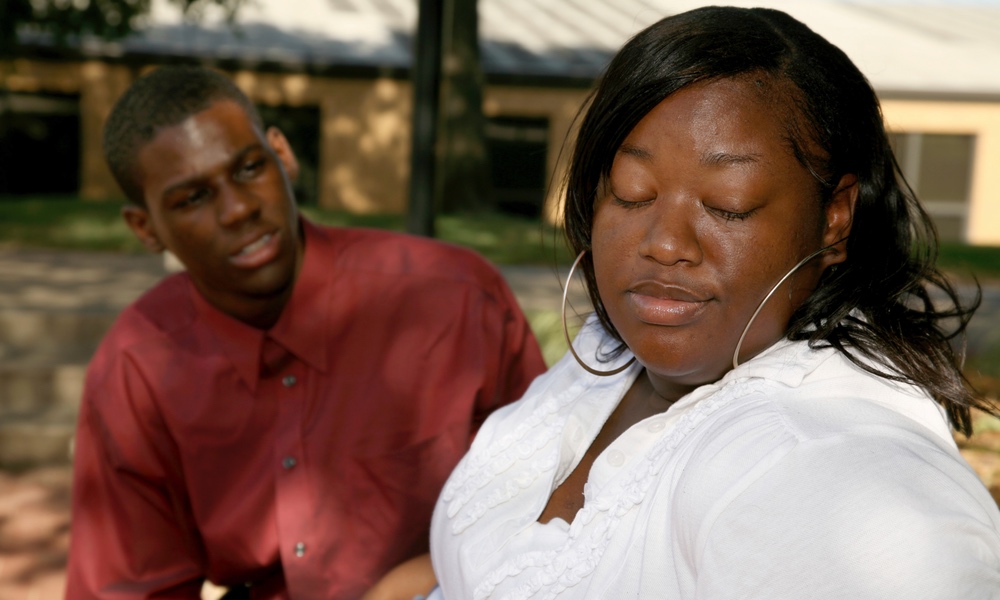 "I Need A Little Space"

Alice G. Walton
In the uncertainty of new relationships, playing hard to get can seem like a good idea, but it can backfire.

Heterosexual students, aged 19 to 31, came into the lab as part of a study designed to show how certainly and uncertainty relate to attractiveness. They were told there was an opposite sex “partner” in another room with whom they would communicate via online chat. Their pictures were taken and given to the “partners,” who were really just confederates of the researchers. The participants were shown photos of their “partners.”

Playing hard to get may actually decrease the odds that the other person will find you attractive.

Those participants who were led to feel more certain about their partners’ feelings were more likely to say he or she was attractive. On the flip side, those who had no expectation of a message from their partners, rated their partners as less attractive, on average.

Additional experiments, some in real-world situations, found the same trend — people who were more certain about their potential date’s feelings found them more attractive.

“People experience higher levels of sexual desire when they feel confident about a partner's interest and acceptance,” study author, Harry Reis, said in a statement.
ADVERTISEMENT
The positive effect of certainty even worked in people in a committed relationship. When researchers looked at the connection between “perceived partner regard” and sexual attractiveness, and found that the more regard, or commitment, a person felt from his or her partner, the more sexually attracted they were to their partner.

If uncertainty arises in a committed relationship, it can signal things were wrong on a much deeper level. Uncertainty, study author, Gurit Birnbaum, says, “may therefore be particularly threatening and devastating for personal and relationship well-being in established relationships, in which it is least expected.”

“People experience higher levels of sexual desire when they feel confident about a partner's interest and acceptance.”

But in people who are dating, or might date, being less attracted when the other’s feelings are uncertain may be a protective mechanism, shielding a person from a potential disappointment. “People may protect themselves from the possibility of a painful rejection by distancing themselves from potentially rejecting partners,” said Reis.

It’s probably a delicate balance: while dating uncertainly may be motivating, since it increases excitement, other research suggests that if you want commitment, or to keep the flame of commitment alive, show your enthusiasm for your partner.

ADVERTISEMENT
As Reis says, the results “don't put the final dagger in the heart of [the hard-to-get] idea, but our findings do indicate that this idea is on life support.” He adds that the theory was “never supported by solid science — but folk wisdom at best.”

The study was carried to by a team at the University of Rochester and the Interdisciplinary Center Herzliya in Israel. It was published in Computers in Human Behavior.

RELATED STORIES
Do Flashy Cars Impress Women?
Tinder And The Myth Of Casual Sex
The Summer Of Love, 50 Years On
LATEST NEWS