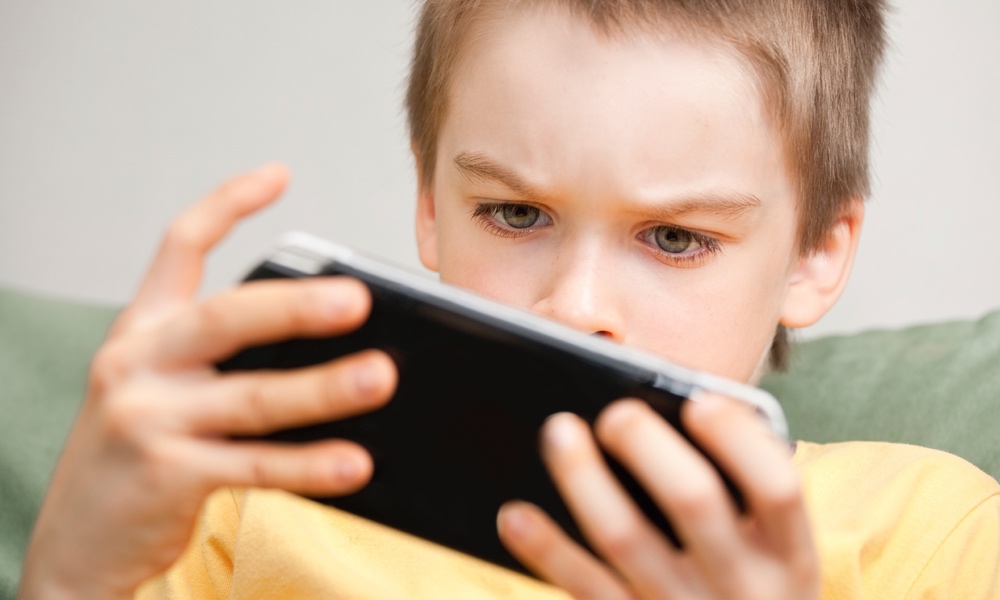 Esther Entin, M.D.
Playing video games is significantly associated with sexist attitudes, a French study has found. It's about how women are depicted.

Any behavior, condition or attitude that fosters stereotypes of social roles based on sex can be viewed as sexism. It commonly targets women and influences the way society treats them and defines their social, educational and professional roles.

Attitudes towards women are taught and perpetuated in many ways — they are modeled by parents, mentors and peers; and affected by personal experiences, religious affiliation and education. Very often, sexist attitudes are acquired subconsciously.

The investigators believe that the opportunity to repeat and practice behaviors that video gaming provides may explain why gaming fostered sexism more than TV watching did.

Studies looking at the role of video gaming in promoting violence and sexist attitudes towards women have suggested that it is significant. A recent French study explored this issue in more detail. Since video games typically portray female characters in roles of helplessness and passivity, and represent them with unrealistically attractive and sexualized bodies, the investigators wanted to see if game players were likely to adopt stereotypically sexist ways of thinking about women.
ADVERTISEMENT
They polled over 13,500 French teenagers and preteens, from 11 to 19 years old. Participants were asked how many hours they played video games and watched television in the preceding week, how frequently they attended church and how important they felt that religion was in their lives. Their attitudes towards women's roles were measured by the degree they agreed or disagreed with the statement: “A woman is made mainly for making and raising children.”

Teens and preteens in the study averaged two hours of gaming and three hours of TV/media exposure daily.

Playing video games was significantly related to sexism, regardless of gender, age, socioeconomic status and religion, but watching television was not. The investigators believe that the opportunity to repeat and practice behaviors that video gaming provides may explain why gaming fostered sexism more than TV watching did. Religiosity was another strong predictor of sexist attitudes towards women's roles.

There is much more that should be investigated regarding the video game/sexism connection. The study describes a relationship, but it cannot prove that video gaming causes sexism. As the authors make clear, it is possible that individuals with sexist orientation spend more time playing video games. They also note that they used but one question to assess sexist attitudes and it only reflected attitudes toward motherhood and domesticity; and they did not explore the objectification of women, hostility towards women or measure acceptance of sexual harassment or violence towards women.

Nevertheless, the study raises important issues regarding the content of video games and their ability to influence players' attitudes. The research will, hopefully, help raise the consciousness of the public about the under-recognized impact of video gaming on developing adolescent values.

RELATED STORIES
Violent Video Games' Aggressive Lessons
A Video Game You Buy For Your Parents
Media and Kids: The Good, The Bad, And The Scary
LATEST NEWS