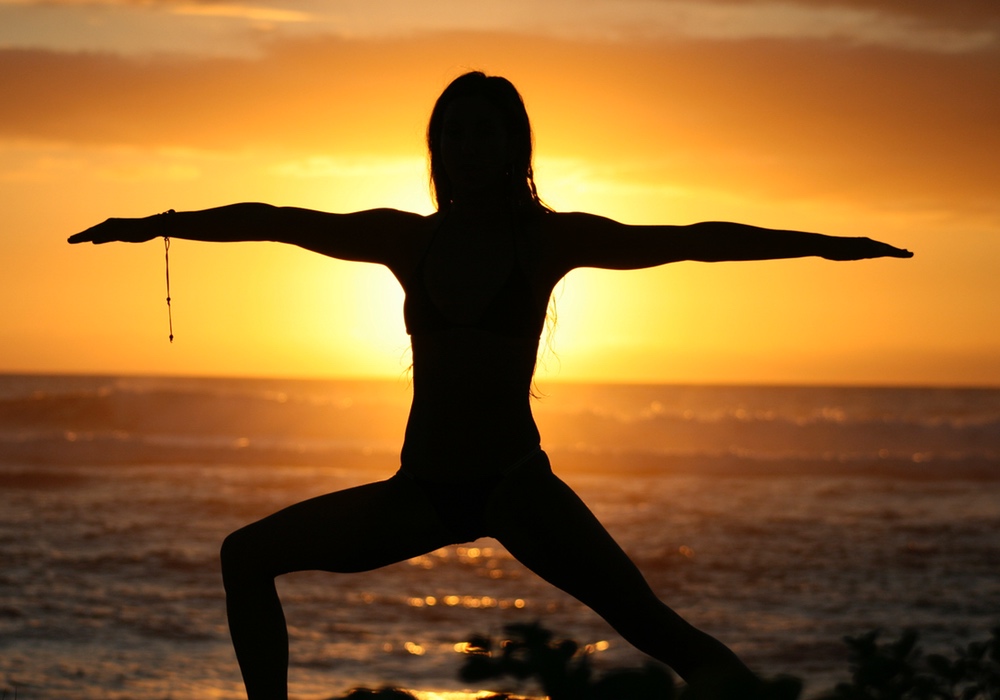 Depression affects people differently. Some find it hard to get out of bed; others just don't enjoy things the way they used to; still others feel short-tempered and agitated, like they are at the end of their rope; and some experience a mix of these symptoms. At the same time not all of the various treatments — medications, psychotherapy, light therapy, electroconvulsive therapy and brain stimulation — work equally well for people diagnosed with depression. Side effects are a problem for many, too. So the search for alternative therapies goes on.

Studies have shown that yoga can be an effective solo or add-on therapy for depression. But questions remain as to what type of yoga works best, as well as how much, and how often to practice it. A recent study from the Boston University Medical Center and Columbia University offers some promising information about these issues.

There were no differences between the effectiveness of the high- or low-dose program in achieving this reduction of depression and no adverse effects of the program.

The researchers looked at the combination of two regimens — Iyengar yoga and coherent breathing. The goal was to see which program was more effective to relieve symptoms of depression over the 12-week study period.
ADVERTISEMENT
Iyengar yoga is a form of yoga practice that focuses on controlled breathing and precise performance of postures in order to achieve optimum body alignment. Practitioners use props such as blankets, belts and blocks to help perform the postures safely and correctly and to hold them for a period of time. The postures and breathing exercises are done in a specific sequence to maximize their effectiveness.

A person doing coherent breathing breathes in to a count of five and out to a count of five at a rate of five breaths per minute. The goal of this slow and deliberate way of breathing is to stimulate the parasympathetic part of the nervous system to reduce stress and create a sense of calm.

People in the study were between 18-64 years old. They all met standardized criteria for major depression disorder and were either on no antidepressants or had been on a stable dose for at least three months prior to the onset of the program. The 30 participants were divided into two groups, a high-dose group and a low-dose group.

The results were encouraging. Both the high- and the low-dose group achieved significant reductions in their symptoms of depression, when rated on a standardized scale. There were no statistically significant differences between the effectiveness of the high- or low-dose program in achieving this reduction of depression and no adverse effects of the program. The most common side effect reported was sore muscles, but this was temporary.

ADVERTISEMENT
The program offers an effective approach to decreasing symptoms of depression, the authors suggest. The less intense program is likely to be more acceptable to people, since it seemed to deliver the same results with a smaller time investment than the more time-consuming regimen.
Some Limitations
More studies are needed to clarify the implications of this study for treatment of depression. The participants may also have benefitted from the supportive environment and multiple interactions with staff during the 12 weeks of classes. The researchers also note that there was no non-yoga control group to assess. Both the high- and low-intensity groups did both yoga and breathing.

Still, the data support the potential value of Iyengar yoga and coherent breathing to ease depression as a stand-alone or add-on therapy. Said John Weeks, the editor of The Journal of Alternative and Complementary Medicine in which the study is published, “The practical findings for this integrative health intervention is that it worked for participants who were both on and off antidepressant medications, and for those time-pressed, the two times per week dose also performed well.”