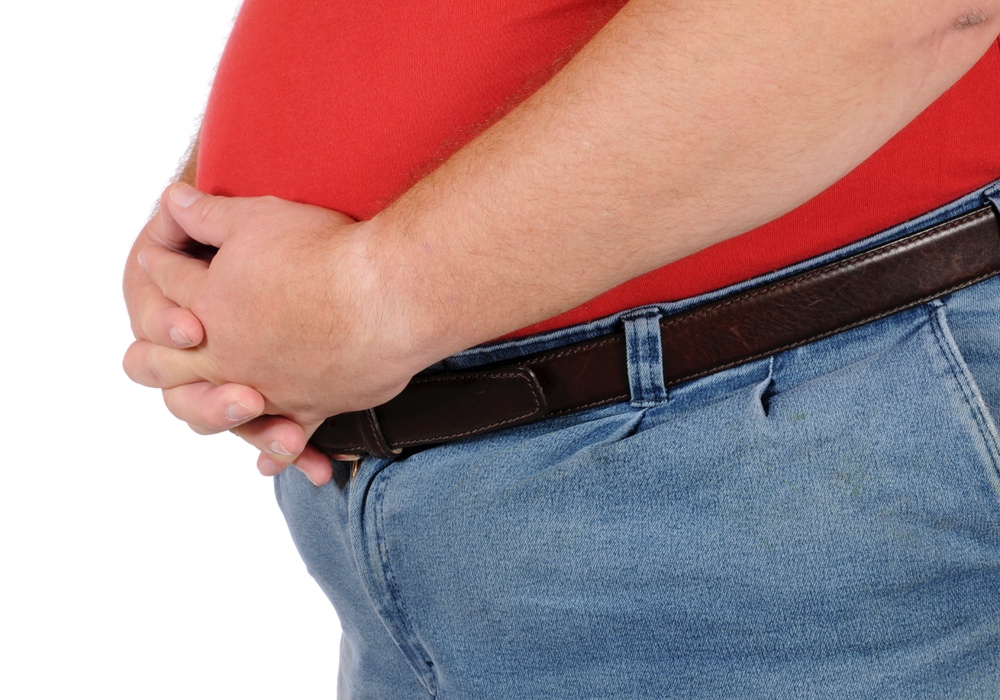 Charlotte LoBuono
When overweight people are stereotyped as incompetent, lazy or ugly, it's bad for their mental and physical health.

There are some who think that people who are obese — or even just seriously overweight — should feel ashamed. They believe that making a person feel bad about being overweight will motivate them to lose weight.

This is not true. Fat shaming actually has the opposite effect, according to Rebecca Pearl, the author of a new study on attitudes toward the overweight. “When people feel shamed because of their weight, they are more likely to avoid exercise and consume more calories to cope with the stress,” Pearl, an assistant professor at the Penn Center for Weight and Eating Disorders, told TheDoctor.

Some think that making people feel bad about being overweight or obese will motivate them to lose weight, but it actually has the opposite effect.

People who are overweight, especially those who are obese, are often assumed to be incompetent, lazy, ugly and responsible for their excess weight. Many of them internalize these stereotypes, taking them to heart and coming to believe these descriptions are accurate, a new study has found.
ADVERTISEMENT
Worse, when people take on these negative beliefs about being overweight, it makes them more likely to develop metabolic syndrome, a range of risk factors that predict diabetes and heart disease.

What the public, the press and healthcare providers need to understand is that shaming the obese and blaming them for their excess weight does not promote weight loss. It may actually contribute to poor health among those who have internalized these messages, researcher, Todd Wadden, explained.

The University of Pennsylvania study enrolled 159 obese men and women. Participants filled out questionnaires to determine their level of weight bias internalization and depression, a common side effect. They also underwent a medical exam in order to see if they met the criteria for a diagnosis of metabolic syndrome.

People who had higher levels of weight bias internalization were more likely to have metabolic syndrome, even when the researchers accounted for body mass and depression.

For doctors, helping these patients begins by treating them with respect. Wadden, director of the Penn Center for Weight and Eating Disorders, adds, “Doctors should discuss weight with sensitivity and without judgment, and support and encourage those patients who struggle with weight management — behaviors all people should display when interacting with people with obesity,” Wadden said.

ADVERTISEMENT
Longer-term, larger studies are needed to further explore the association between weight bias internalization and metabolic syndrome. In the meantime, if you are seriously overweight, try not to be too hard on yourself. And it may help protect your health.