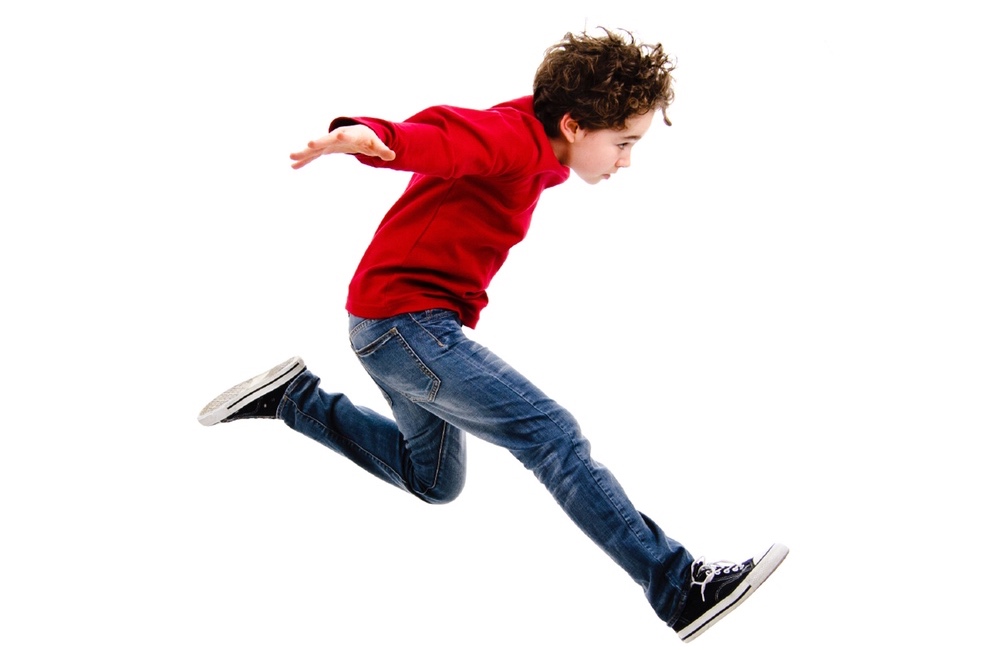 What Transgender Kids Need From Their Parents

Charlotte LoBuono
Your son wants to wear a dress; your daughter feels like a boy. Your support is more important than you probably realize.

Growing up is hard enough, and for transgender children, those who feel their identity is at odds with their biological sex at birth, it brings difficulties that can be especially hard to navigate. It's not so easy on their parents either, and how parents cope with their child's shifting gender identity has important consequences.

For years studies painted a pretty grim picture of the mental health of transgender people: members of the transgender community had higher rates of anxiety, depression and suicide than non-transgender people, none of which was too surprising when one considers the stress of trying to live as a person who identifies as being a member of the opposite sex. Luckily, thanks in part to brave individuals and public figures like Caitlin Jenner and the show, Transparent, attitudes toward transsexuals are changing.

“Allowing your child to express himself or herself outwardly as he or she feels inwardly is one of the most supportive things you can do,”

“Increasing numbers of transgender children are socially transitioning, such that they live as their gender identity rather than the gender they were assigned at birth,” Kristina Olson, an author of a recent study designed to evaluate the mental health of transgender kids, told TheDoctor in an email. Until this study, no research had investigated the mental health of transgender children.
ADVERTISEMENT
Researchers from the University of Wisconsin surveyed the parents of 73 transgender children ages 3 to 12. All of the kids had socially transitioned — they were being raised and were presenting themselves to others as their gender identity rather than the sex they were born with.

They found that things are improving for transgender kids. In fact, children who have socially transitioned and were supported in their transition by their families had mental health — levels of depression and anxiety — that was basically the same as that of non-transgender kids.

Given the high rates of anxiety and depression among older transgender teens and adults, “I was fairly surprised at just how well these kids are doing,” said Olson, a professor of psychology.

The best thing parents can do to support their transgender child is to try to suspend judgment or blame. “It’s not about who did something wrong, or something broken that needs to be fixed,” Thomas Krever, of the Hetrick-Martin Institute, a counseling and advocacy group for LGBTQ youth, told TheDoctor. Krever was not involved in the current study.

“Try to listen to your child,” Christopher Belous, an assistant professor at Mercer University School of Medicine in Atlanta, who was also not involved in the study, said. A parent’s first reaction may be to deny or deflect a child's statements of gender nonconformity. This often comes from a place of good intentions — hoping to spare their child from being bullied, the butt of jokes or discriminated against.

ADVERTISEMENT
The problem is that in doing this, parents may send the message that their child has something to be ashamed of, or doesn't know what they are talking about.

Don’t offer any advice; don't ask questions such as “Are you sure?” or “How do you know?” urges Belous. Don't shame your child or tell them they are wrong. Do what you can to encourage a comfortable dialogue where your child can talk about his or her gender beliefs relevant to who they are.

If your child wants to select a new name that is more stereotypically associated with his or her gender identity, collaborate, so the new name is one you've chosen together. Always use the child’s preferred gender pronouns, he added.

If your child wants to wear a dress, let him wear a dress. If he or she wants to cut their hair, or grow it out, let them. “Allowing your child to express himself or herself outwardly as he or she feels inwardly is one of the most supportive things you can do,” Belous said.

Parents may worry about what society will think of their child, “But that is for them, and not for you, to worry about. People will think whatever they want, regardless of how you allow your child to present himself or herself,” he adds.

ADVERTISEMENT
Protect your child. If someone says something harsh, demeaning or belligerent toward your child, stand up for them, Belous said.

Families and parents of transgender children have many resources available to them. “Do not go it alone. Seek help and guidance,” Krever cautions. Just having a place where you can talk about what you are experiencing is a big help.

In addition to the Hetrick-Martin Institute, Krever suggested the groups Gay Lesbian, & Straight Education Network (GLSEN) and Stepping Stone. Searching the Internet for “LGBT centers” can help you find whatever resources are available in your area. The National Institute of Mental Health and the American Academy of Pediatrics are also good resources.