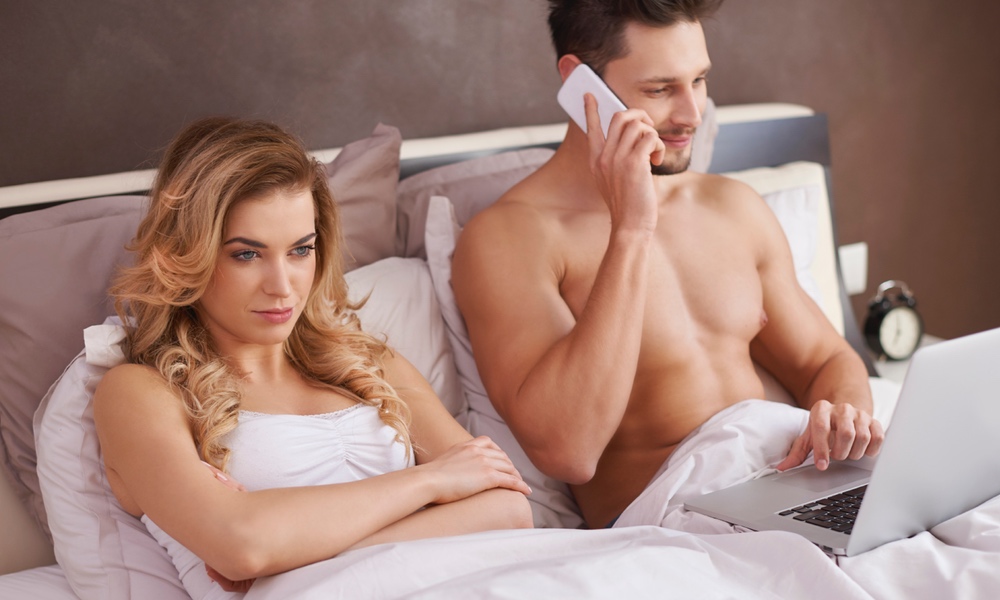 Neil Wagner
Does your partner use his/her cell phone while out with you? Snubbing by cell phone — phubbing — hurts relationships.

Cell phones are already blamed for many of society's ills. They can cause car accidents, distract parents from their children, and are helicopter parents' preferred mode of surveillance.

Now they are implicated in wrecking relationships and making people more depressed.

Phubbing, the phone snubbing of relationship partners, is the degree to which people use or are distracted by their cellphones while with their significant others. According to a newly published study, partner phubbing causes a surprising amount of damage to relationships, which in turn leads to less satisfaction with life.

The more often a couple's time spent together is interrupted by one member of the relationship attending to his/her cellphone, the less likely it is that the other is satisfied in the overall relationship.

“In everyday interactions with significant others, people often assume that momentary distractions by their cell phones are not a big deal,” Meredith David, one of the authors, said in a statement. “However, our findings suggest that the more often a couple's time spent together is interrupted by one individual attending to his/her cellphone, the less likely it is that the other individual is satisfied in the overall relationship.”
ADVERTISEMENT

The study required the Baylor University researchers to find a way to measure partner phubbing, or phubbing, as they prefer to call it. To do this, they developed and tested a nine-statement scale/questionnaire which included statements such as “My partner glances at his/her cellphone when talking to me.” And, “If there is a lull in our conversation, my partner will check his or her cellphone.”

Not surprisingly, the negative effects of phubbing were strongest in people with an anxious attachment style — those who were less secure in their relationship to begin with. Since only 32% of the respondents said that they were very satisfied with their relationship, these results could merely mean that the researchers tested a particularly unhappy group. But there are other indications that partner phubbing has been common for quite some time.

An earlier study looked at the effect of mind wandering on mood. The authors wanted to know what people were feeling in the present, right now, not what they were feeling an hour ago or yesterday. So they used a smartphone app to survey people about their current activities and mood. They found that people's minds were wandering at least 30% of the time when engaged in all activities — except making love.

If you are just thinking, your partner may suspect, but not know for sure, that you are thinking about something else. But he or she will know your attention has wandered when you are looking at your cell phone. If you are making love and your partner is summoned to answer a cell phone questionnaire about mind-wandering, all bets are off.

James A. Roberts, the phubbing study's other co-author, sums up very simply: “[W]hen spending time with one's significant other, we encourage individuals to be cognizant of the interruptions caused by their cellphones, as these may well be harmful to their relationship.”

You have been warned.

RELATED STORIES
A Pedestrian Walks Into A Lampost...
Your Mind Was Born To Wander
Doggie Distractions
LATEST NEWS