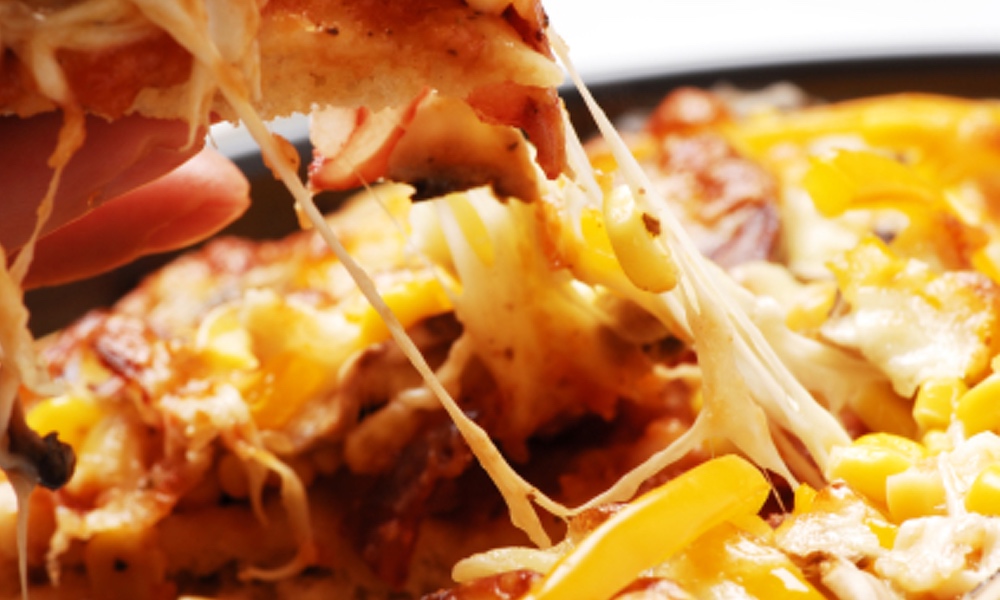 Beth Fontenot, MS, RD, LDN
Parents have been seen as the cause of eating disorders like bulimia. Now they are key to treatment.

Counseling is an important part of helping young people with bulimia, an eating disorder in which a person becomes caught up in a cycle of binge eating and purging themselves of food. Traditionally, parents have been excluded from the treatment process because of the belief they were somehow part of the problem.

A new study disputes that view. It found that when parents are involved, treatment is more effective than when patients are treated separately from their families.

This is a major shift in approach. The study compared two types of treatments for patients with bulimia — cognitive behavioral therapy (CBT) and family-based therapy (FBT).

The potential for family to help facilitate healing cannot be underrated.

Cognitive therapy focuses on the irrational thoughts that are causing the binge/purge cycle. Once a person with bulimia recognizes and confronts this, they can go on to examine and change their maladaptive eating behaviors.
ADVERTISEMENT

In family-based therapy, the emphasis is on family support, in particular the patient’s parents who are taught how to help their children by keeping them safe and supporting healthy eating habits. Researchers from the University of Chicago and Stanford University randomly assigned 130 teens between the ages of 12 and 18 with bulimia to receive either CBT or FBT. They were treated over a course of six months with 18 outpatient sessions and followed up after six and 12 months.

The family-based therapy was much more effective in stopping the binge/purge cycle. After the initial six months, 39 percent of the teens in FBT were no longer bingeing and purging, compared to 20 percent of those who received CBT. Improvement rates were even better at the follow-up points. After a year, FBT showed a 49 percent success rate versus 32 percent for teens who were treated with CBT.

Bulimia is an eating disorder that is most common in young females. While the cause is unknown, it can be triggered by genetics, psychological disorders, trauma, family issues, and/or the weight-obsessed culture we live in.

People with bulimia engage in regular episodes of binge eating several times a week, and then follow the episode with one or more purging behaviors that they believe will compensate for the excess calories consumed. Vomiting, taking laxatives or diuretics, fasting, or excessive exercise are typical purging behaviors. Patients are often of normal weight, yet they fear gaining weight or they have an extreme desire to lose weight.

Treating patients with eating disorders can be a long process. Not only must a person’s relationship with food be addressed, but also the environment in which they live. This is where parents can be especially helpful. The teen's nutritional well-being and health must also be considered, along with any immediate problems that may have triggered the disorder. Other psychological issues, such as anxiety, depression, or substance abuse are common and can also complicate treatment. And there may be medical problems from repeated purging behaviors.

Since most adolescents with bulimia spend the majority of their time with family members, it makes sense that parents or caregivers should be involved with their treatment. The type and degree of involvement will vary according to the needs and age of the patient, but the potential for the family to help facilitate healing cannot be underrated.

The study is published in the Journal of the American Academy of Child and Adolescent Psychiatry.