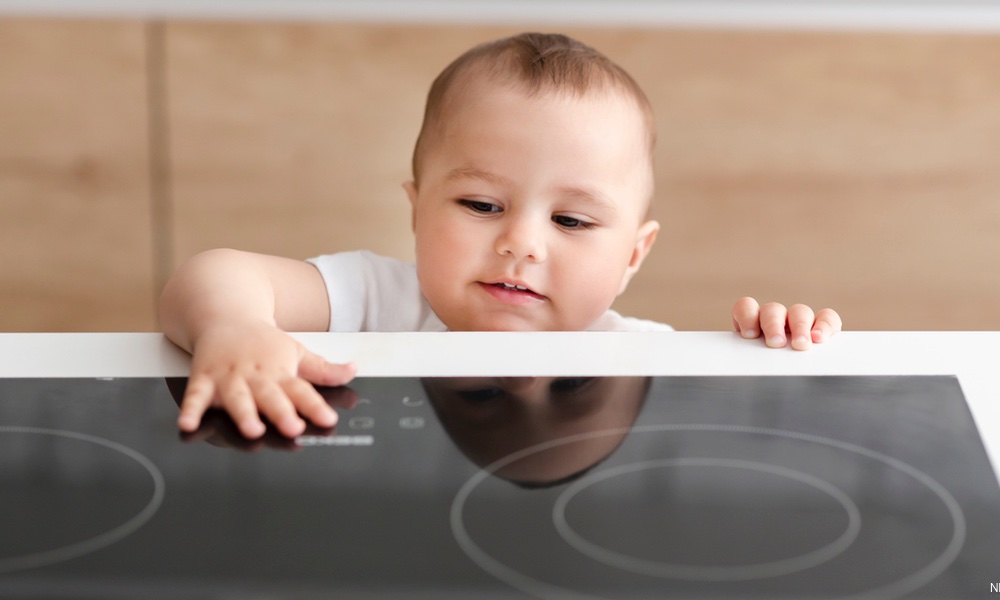 Leslie Carr
Children's skin is vulnerable to burns from scalding or hot surfaces. Cut the chances a skin graft will be needed by doing this immediately.

The American College of Emergency Physicians has a simple piece of advice for parents when their children have been burned: cool the affected skin with running water right away. Treating burns with cool running water makes it far less likely that a skin graft will be needed or that a child will have to be admitted to the hospital, an Australian study found.

“If a child is burned, the first course of treatment should be 20 minutes of cool running water,” Bronwyn R. Griffin, study co-author, said in a statement. “Cool running water is most effective immediately after a burn occurs, but evidence suggests it remains beneficial for up to three hours following an injury.”

Providing any amount of cool running water reduced the odds of hospital admission by nearly 36 percent.

The odds a child would need skin grafting dropped by more than 40 percent when kids were given first aid involving 20 minutes or more of cooling with running water. Providing any amount of cool running water reduced the odds of hospital admission by nearly 36 percent.
ADVERTISEMENT
These results are based on the treatment of nearly 2500 children who had come to the hospital with burns sustained at home. Their median age was two years old. Patients had been burned at home and were seen at the hospital to be treated for mild to moderate burns — scalds or liquid or steam burns on or near their arms or legs.

Cool water has long been recommended for burns, and it's clear that it helps. This study's findings suggest that longer is better. The best results were seen when kids were treated with cool water for 20 minutes which is the amount of time recommended by the Australian Burn Association, British Burn Association and European Burns Association. The American Burn Association calls for five or more minutes and the British Red Cross prescribes 10 minutes or more.

“Whether you are a parent or paramedic, administering 20 minutes of cool running water to a child's burn is highly recommended. This is the most effective way to lessen the severity of tissue damage from all thermal burns,” said Griffin, honorary senior fellow at the University of Queensland Child Health Research Centre.

So here, at least, is one clear piece of information parents can use when treating burns on their children or themselves. Get cool water on the burned skin as quickly as possible and keep it on for 20 minutes or as long as your child will let you.

The study appears in Annals of Emergency Medicine.