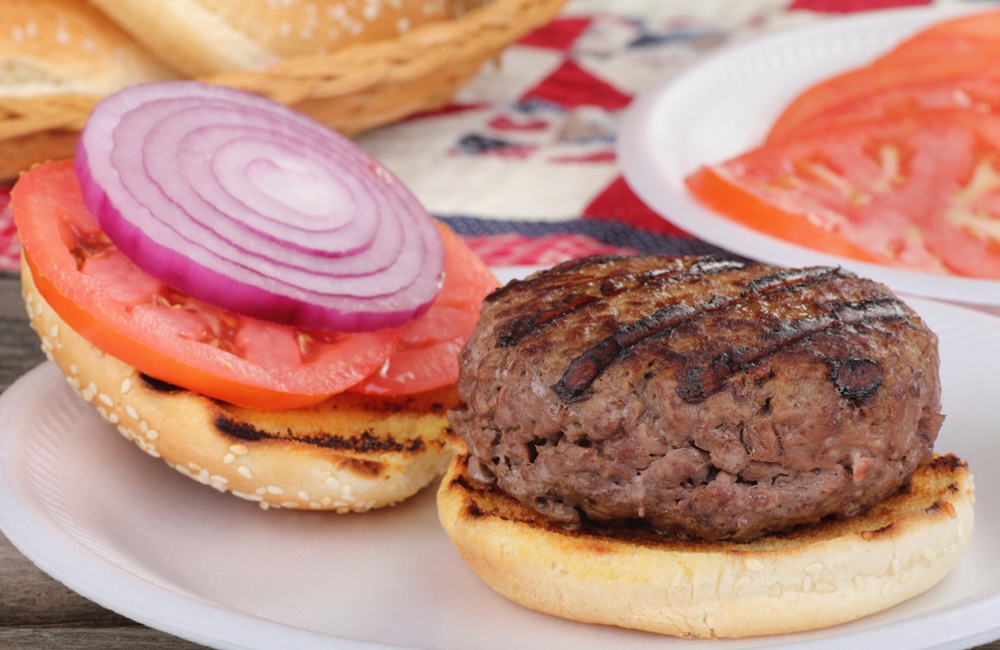 Would You Like a Perforated Intestine with That Burger?

Neil Wagner
Wire bristles from the brushes used to clean grills are landing people in the hospital.

As barbecue season gets under way, keepers of the flame, as well as people eating grilled food, should be aware of a lurking danger: bristles in the burgers.

Bristles from the wire brushes used to clean the grill can break off and end up in or on food. When accidentally eaten they can cause serious internal injuries. While most bristles get caught in the mouth or throat, they sometimes travel as far as the intestine. In fact, half of the people who reported to one Rhode Island Hospital emergency room with a bristle injury had suffered either a perforated stomach or intestine.

Now a new study estimates that about 130 to 140 people a year have been reporting to emergency rooms nationwide with this problem. That's not counting people who sought medical attention elsewhere, so the problem is likely even more widespread.

Keepers of the flame, as well as people eating grilled food, should be aware of a lurking danger: bristles in the burgers.

One Seattle teen who ended up with a bristle stuck in his small intestine described it as a one in a million chance, but bristle injuries have been happening a lot more often than that.
ADVERTISEMENT
The researchers used reports from the Consumer Product Safety Commission's National Electronic Injury Surveillance System (NEISS), a group of about 100 emergency departments in U.S. hospitals that track injuries from consumer products. From 2002 to 2014, these hospitals saw 43 cases of people who had swallowed bristles, which works out to a likely 1,698 such cases at emergency rooms nationwide during that time period. And this guesstimate does not count people who sought treatment outside of an emergency room. Not surprisingly, the injuries were most common in June, July and August.

Of course, you can't get wire bristles in the food if you don't use a wire brush, and there are many alternatives — from nylon brushes to balls of aluminum foil.

But if you do prefer a wire brush, some people cut an onion in half and use it to clean their grill, with or without a special holder. Another suggestion is to wipe the grill with a wet cloth. This will help remove any bristles that do get stuck to the grill, so they don't end up in the burgers.

The study appears in Otolaryngology — Head and Neck Surgery.