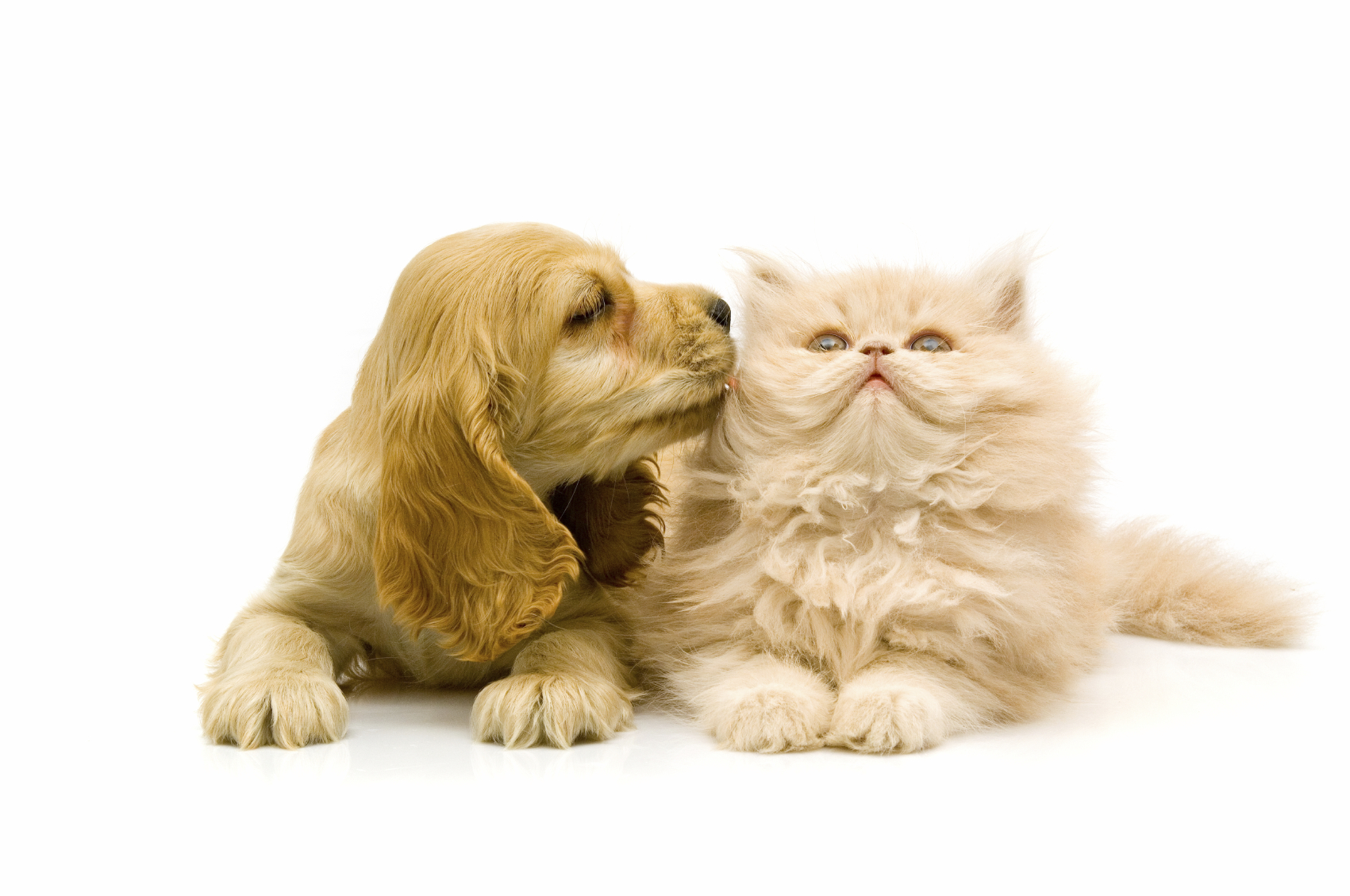 The Holidays Are Hard on Pets

The holiday season poses many perils for pets. From pet treats to holiday decorations, hidden dangers lurk. Most of these hazards are present year-round, so it pays to be familiar with them both to know the warning signs of potential poisoning and other problems and to ensure your pet's safety.

Distress symptoms vary, but often include drooling, vomiting and lethargy. And any change in your pet's normal behavior deserves close attention.

Chocolate and Xylitol
Most people know not to give chocolate to their dog, but chocolate is a dog magnet, so all it takes is some cake or brownie left on a plate near nose level. The bromine in chocolate is toxic to dogs. The symptoms a dog will show after eating chocolate and their severity vary tremendously from one dog to another. They can be as severe as liver damage, bleeding disorders and death; diarrhea is common. So resist the urge to give Fido any.
ADVERTISEMENT
Fewer people know about xylitol, a sweetener found in many foods, gum, toothpaste and mouthwash, which is estimated to be 100 times more toxic to dogs than chocolate. This time of year, people (and pets) encounter it most often in mints and candy.

Xylitol causes a large, rapid release of insulin in dogs. After xylitol poisoning, vomiting is usually the first symptom. Other symptoms may include decreased activity, weakness, staggering, lack of coordination, collapse, and seizures.

If you suspect your dog has eaten chocolate or xylitol-containing items, consider it an emergency and call your veterinarian immediately.

While xylitol is also toxic to cats, veterinarians report very few cases of xylitol-poisoned cats. The suspicion is that cats are finickier eaters than dogs and rarely eat xylitol-containing products.

ADVERTISEMENT
Tinsel and Ribbons
Declawed cats aren't very good at catching pray. But tinsel and ribbon? Those they can catch easily, and cats often find them irresistible. Both can cause serious damage when swallowed.

Symptoms may take a few hours or several days to appear and can include vomiting, diarrhea, lack of appetite, and decreased activity.

You can guard against this by being sure to pick up any leftover ribbon and string after wrapping and unwrapping presents. And if you have cats, it may be wisest simply to skip the tinsel on the tree.

ADVERTISEMENT
Pet Treats
Pets get holiday gifts too, usually edible treats, even though pets suffer from obesity, just like their human animal owners. Dogs in particular can get into trouble if they eat giant bully sticks, rawhide bones all at once or too fast. They can become stuck in the windpipe, stomach or intestines, especially of small dogs.

Symptoms may not show up immediately. They can include vomiting and diarrhea, lowered activity, not wanting to eat, and obvious stomach pain. In the most severe cases, a hole can form at the blockage site and cause a life-threatening infection.

When in doubt, contact your veterinarian. X-rays or other procedures may be necessary to locate and fix the problem.

After-Dinner Party Trash
Cocktail parties and buffets pose dangerous opportunities for pets. So do big family dinners with overflowing garbage bags. Turkey carcasses and steak bones are irresistible lures for some pets. But, as all pet owners know, bones can get stuck in the windpipe or cause punctures anywhere from the mouth down to the intestine. A plastic trash bag just isn't enough protection. A covered trash can, preferably in an area inaccessible to your pet, is the way to go.
Holiday Plants
Holly, mistletoe and poinsettias are all toxic when eaten. But your pet doesn't know that and may snack on them. This is one risk that is likelier for cats than for dogs.

Mistletoe contains toxic chemicals that can slow the heart rate and lower blood pressure. Fortunately, pets have to eat a lot of mistletoe before they're in danger. Symptoms of mistletoe poisoning include vomiting and diarrhea, difficulty breathing and odd behavior. Holly is not as harmful as mistletoe, but both the berries and leaves contain toxins that can cause drooling, vomiting, diarrhea, loss of appetite, and decreased activity.

Poinsettias are also toxic. They have a milky white, latex sap that can irritate a cat or dog's mouth and stomach and may cause vomiting and diarrhea.

Reading all this, you may wonder how your pet ever survived the holiday season before. Most pets make it through just fine. But there are dangers unique to this time of year. Your pet won't be on the lookout for them, so it's up to you to do so.

For more details, see the Food and Drug Administration's consumer update on holiday hazards to pets.