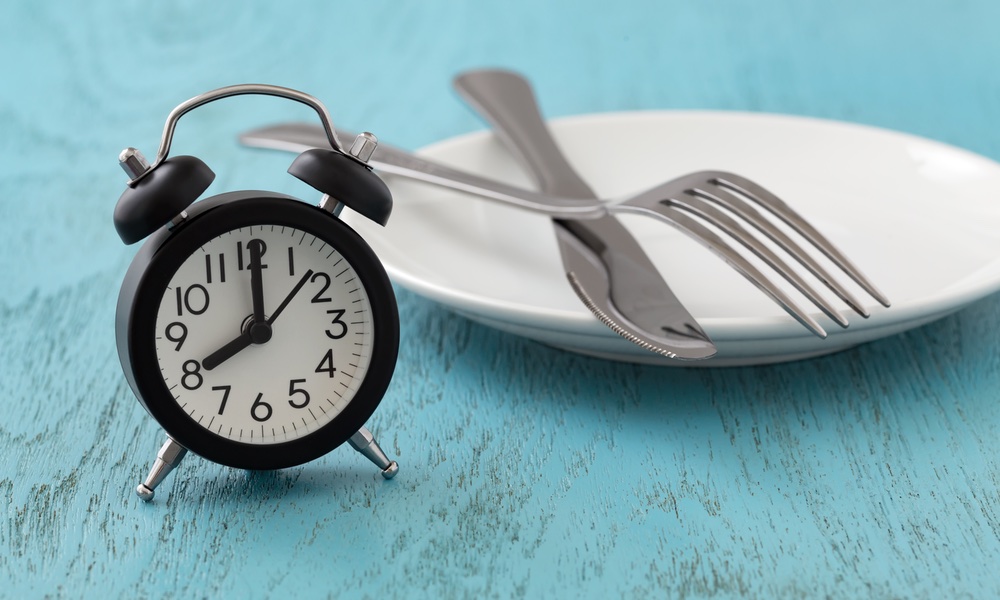 You don’t have to be a nutritionist or a wellness expert to know that what and how much you eat affect your weight, your health and even your longevity. Indulge in very processed, salt-laden snacks, drink beverages every day that include high-fructose corn syrup and eventually you will gain weight. Perhaps you may even develop high blood pressure or diabetes. Or if you repeatedly treat yourself to late-night food binges, you might find that not only your weight increases but you have trouble sleeping and your health, in general, suffers.

All of this is a preamble to why time-restricted eating, also known as intermittent fasting, has become so popular. The thinking goes that if you give your body a chance to rest for an extended period after eating, so that your digestive system can process all your daily food and drink, you can achieve the kind of cleansing and reset benefits associated with fasting that may help to restore your vitality.

When your electronic device does not work properly no matter what you try to do, you may have no choice except to reboot. The same may be true for your body.

New research from California’s Salk Institute reveals what might be happening at the cellular level if you intermittently fast. The study, on mice, found that intermittent fasting appears to change gene expression throughout the body, and it does so with one particular goal — to adjust and realign the body’s internal clock, the circadian rhythm.
ADVERTISEMENT
When genes are activated (expressed) they are better able to respond to their environment and can more efficiently manufacture the proteins our lives depend on. The Salk scientists observed that gene expression in more than 22 regions of the body and brain was changed by time-restricted eating.

“We found that there is a system-wide, molecular impact of time-restricted eating in mice,” says Professor Satchidananda Panda, senior author and the Rita and Richard Atkinson Chair at Salk, in a news release. “Our results open the door for looking more closely at how this nutritional intervention activates genes involved in specific diseases, such as cancer.”

In the research, the Salk scientists separated the mice into two groups both fed the same high-calorie diet. One group was allowed to eat the food anytime they wanted during the day and night. The other group’s access to the food was restricted. These “restricted” mice had a limited feeding window of nine hours each day. After seven weeks, tissue samples were collected from 22 organs including the brain at different times of the day or night and were analyzed for genetic changes. The researchers examined tissue from the liver, stomach, lungs, heart, adrenal gland, hypothalamus, different parts of the kidney and intestine, and areas of the brain of the mice.

The researchers noted that 70 percent of mouse genes respond to time-restricted eating. “By changing the timing of food, we were able to change the gene expression not just in the gut or in the liver, but also in thousands of genes in the brain,” says Panda.

ADVERTISEMENT
Hormones are compounds that living organisms manufacture which influence how different parts of the body and brain function. When there is hormonal imbalance, in the pancreas for example, the mouse or the human being may develop diabetes.

The Salk team has previously shown that time-restricted eating improved the health of firefighters, who are typically shift workers..

We also know that long-term stress can upset the delicate hormonal balance. One way to reduce the impact of stress, the research findings suggest, may be to intermittently fast. The Salk team has previously shown that time-restricted eating improved the health of firefighters, who are typically shift workers.

Shift-work, which by definition does not occur within the typical 9-to-5 daytime period, disrupts an individual’s internal, 24-hour biological clock, also called circadian rhythm. There is an educated guess that this repeated disruption of the biological clock may impact digestive diseases and cancers.

“Circadian rhythms are everywhere in every cell,” says Panda. “We found that time-restricted eating synchronized the circadian rhythms to have two major waves: one during fasting, and another just after eating. We suspect this allows the body to coordinate different processes.”

ADVERTISEMENT
The Salk team intends to do future studies of the effects of time-restricted eating on specific conditions such as hardening of the arteries that can lead to heart disease, stroke and chronic kidney disease.

When your electronic device does not work properly no matter what you try to do to fix the problem, sometimes you have no choice except to reboot. If your weight is out of control or you are having trouble sleeping, intermittent-fasting may be a simple and straightforward biological reboot that can offer immediate benefits.

The research is published in Cell Metabolism.

RELATED STORIES
The Eyes, An Early-Warning System For Overall Health
Why You Should Hope For A Soda Tax
Can A Diet Slow Aging?
LATEST NEWS