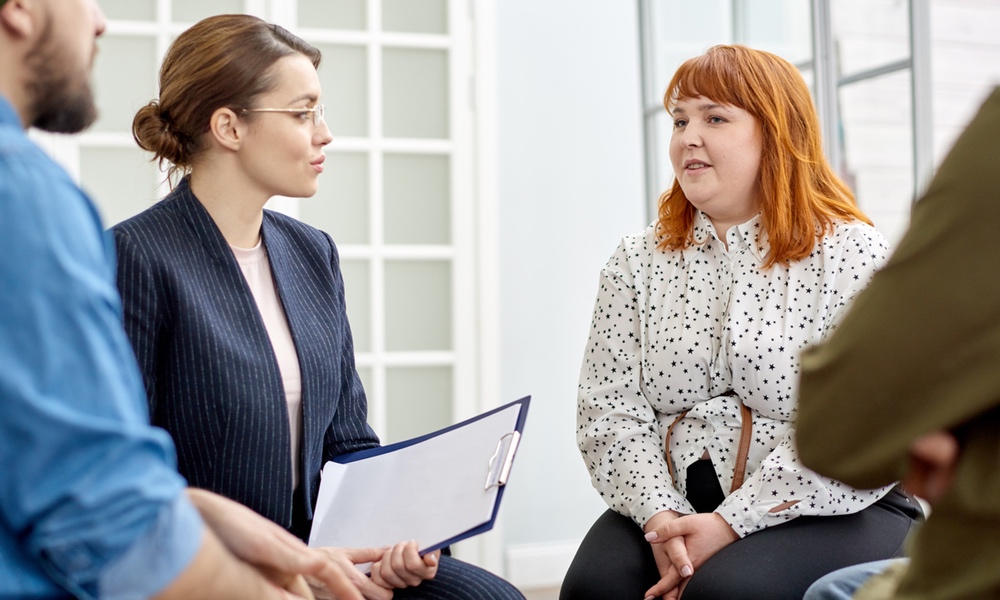 Beth Fontenot, MS, RD, LDN
Programs designed to promote employee health can backfire. But not if they're designed properly.

Many companies offer employees workplace health promotion programs as a way to curb healthcare costs and improve their workers’ health. As helpful as such programs can be, they can also do more harm than good, especially when they are aimed at getting workers to lose weight.

Work-based health promotion programs can be either employee-focused — offering incentives to employees for adopting certain behaviors, but leaving the responsibility for making changes up to them — or they can be employer-focused programs that task the company with the job of creating a healthy work environment, perhaps by having healthy foods in vending machines or standing workstations that make it easy for employees to avoid sitting all day.

The differences between these two types of programs appear to have a big effect on how effective they are when it comes to helping people lose weight, a study finds.

Companies hoping to improve employee health are likely to see better results if they avoid blaming and stigmatizing employees.

“Who is responsible for obesity? We are often told that it's someone's own responsibility,” said Laetitia Mulder, one of the study’s authors, “but people tend to forget that the institutions that shape our immediate environment strongly influence our behavior.”
ADVERTISEMENT

Given that workers spend at least eight hours of their day at work, workplaces can have big impact on their health and weight. Cafeterias and vending machines selling lots of chips and candy and offering few or expensive healthy food choices are likely to contribute to employees’ choosing unhealthy food options. In this scenario, the employer is at least partially responsible for their employees’ health and weight.

Research has found that workplace health promotion programs may unintentionally contribute to weight stigma and discrimination at work, making employees feel at fault for their obesity. Ironically, this may lead to binge eating and increased obesity. They also have a pretty low success rate when it comes to helping people lose weight.

To find out why this occurs, researchers from the Netherland's University of Groningen and the UK's Leeds Beckett University used a series of questionnaires and psychological tests to ask a group of employees and a group of undergraduate student volunteers about their reactions to work-based programs designed to improve their health.