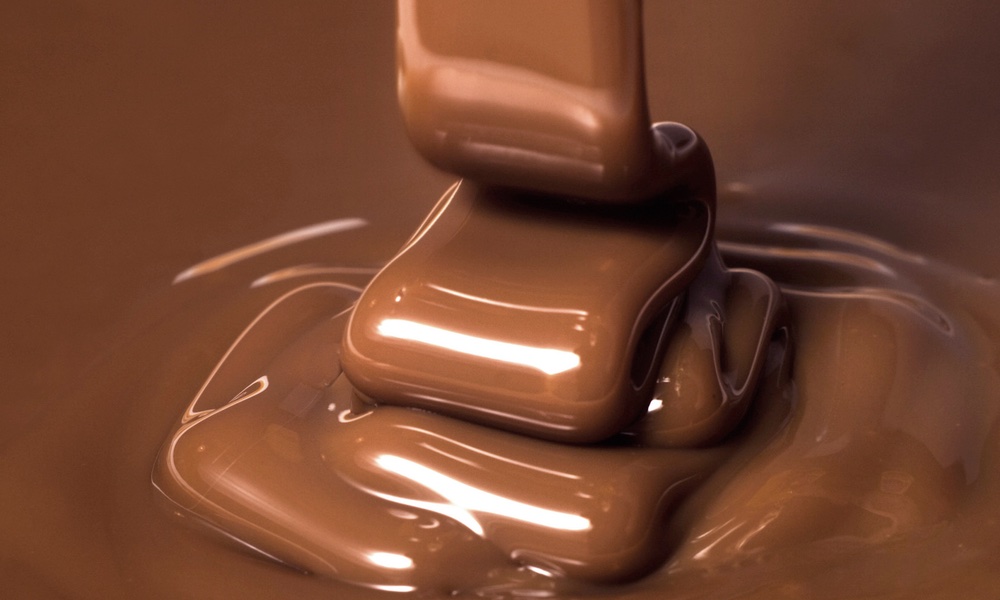 Go Ahead, Have Some Chocolate

Beth Fontenot, MS, RD, LDN
Milk chocolate, dark chocolate — it doesn't matter. When you eat chocolate has a lot to do with how it affects your weight and metabolism.

Chocolate for breakfast? Now that’s something any chocoholic can get behind! A recent study of older women found that eating chocolate at specific times in the morning or evening helped burn body fat and lower blood sugar without any weight gain.

Milk chocolate is high in fat, sugar and calories, and has a reputation for causing weight gain, particularly in older, postmenopausal women who are more prone to weight gain. And while past scientific studies have found that eating chocolate over several weeks does not change body fat distribution or body weight in postmenopausal women, most of those studies involved dark chocolate. A recent study looked at whether milk chocolate had a more problematic effect.

Eating chocolate daily decreased participants' hunger and desire to eat sweets. It also led to reduced calorie intake, especially when the chocolate was eaten in the evening.

To see if eating milk chocolate every day for two weeks affected a woman’s weight, body fat distribution and other factors, researchers at Brigham and Women’s Hospital in Boston and from the University of Murcia in Spain had 19 postmenopausal women eat 100 grams (3½ ounces and 542 calories) of milk chocolate with their breakfast, within an hour of waking up, for two weeks. Then they had them eat 100 grams of milk chocolate during the hour before they went to bed, also for two weeks,. Finally, they deprived the women of any chocolate for two weeks. Other than the chocolate, the participants ate as usual. Between each two-week period the participants followed their usual diet, but ate no chocolate.
ADVERTISEMENT
Eating chocolate daily decreased their hunger and the desire to eat sweets. It also reduced women's overall calorie intake, especially when the chocolate was eaten in the evening. Even though the chocolate increased their calorie intake by over 500 calories a day, eating chocolate daily for 14 days did not cause an increase in body weight or change body composition.

How is all this possible? Chocolate seemed to modify the composition and function of the microbiome of the gut, and this may have played a role in the changes in hunger, activity and metabolism, the researchers surmised. The timing of chocolate consumption may have played a part as well.

Before you add a 500-plus calorie candy bar to your daily diet, know that the calories that women burned during the study were less than the calories in the chocolate they were eating. Over a longer period of time, this could lead to weight gain. While it may be worth eating a little more chocolate to see if you notice any changes in your appetite, cravings, sleep patterns or body composition, you’d do best to add it in small increments.

The study is published in FASEB, the journal of the Federation of American Societies for Experimental Biology.