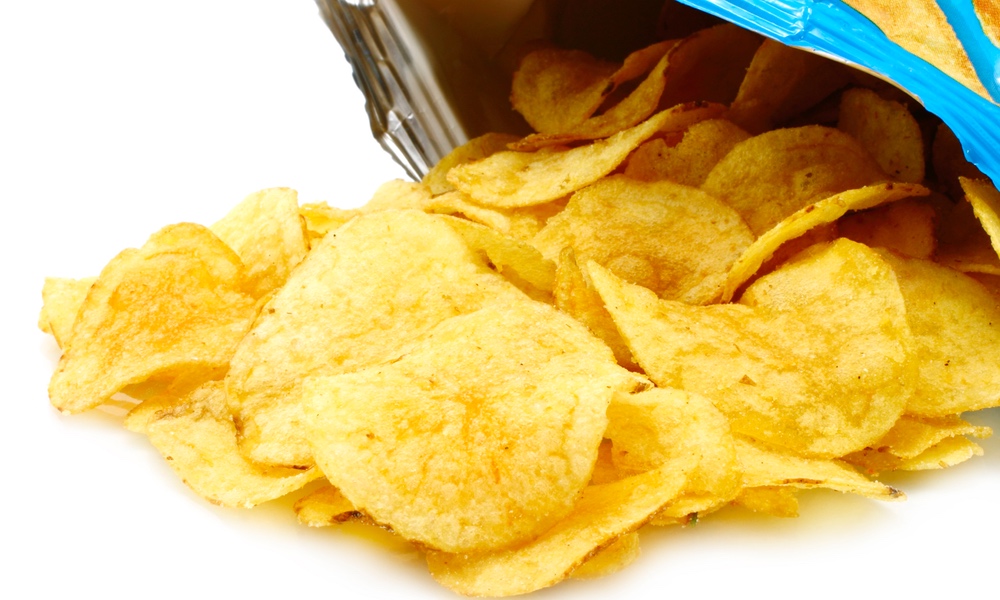 The Foods You Can't Stop Eating

It has been hard to figure out exactly what it is about sweets, desserts and fast foods that keeps us coming back for more and more and more. A new study suggests that certain ingredient combinations trigger craving; they also mess with the part of our brain that tells us, “Enough!”

The term researchers use to describe the usually processed or ultra-processed foods we crave, foods with an appealing mix of fat, sugar, carbohydrates and sodium is “hyperpalatable.” Hyperpalatable foods make us want to overeat. However, a measurable explanation of what defines a hyperpalatable food has never been offered.

It’s shocking to think that most foods eaten by Americans are designed to make us overeat.

After the researchers were able to measure the characteristics that make a food hyperpalatable, they applied their definition to over 7,500 foods in the U.S. Department of Agriculture's Food and Nutrient Database for Dietary Studies (FNDDS) in an effort to learn just how widespread these foods are in the American diet.

Nearly two-thirds of the foods in the FNDDS met the criteria for hyperpalatability, using at least one of the three ingredient clusters identified by the researchers. Of those foods, ones high in fat and sodium, such as meat dishes or foods based around eggs and cheese, rated the highest at 70 percent. About a fourth of the hyperpalatable foods were high in sugar and fat, and 16 percent of those were also high in carbohydrate and sodium. Foods could be in more than one of the three categories, but less than 10 percent fell into more than one ingredient cluster.

And of all that low/reduced/no sugar, fat or sodium food we buy because we think it’s healthier, just under half of them (49 percent) met the criteria for making us want to overeat.

It’s shocking to think that most foods eaten by Americans are designed to make us overeat. Perhaps research like this will open the eyes of policy makers to the fact that the food industry is designing food to be addictive. Labeling these foods as such and limiting their use in schools could be two important actions to come out of research on foods we crave.

ADVERTISEMENT
To protect yourself from getting caught up in the vicious cycle of addicting foods, steer clear of processed foods and fast foods. If you lack self-control when eating sweets, desserts and salty snacks, avoid them altogether.