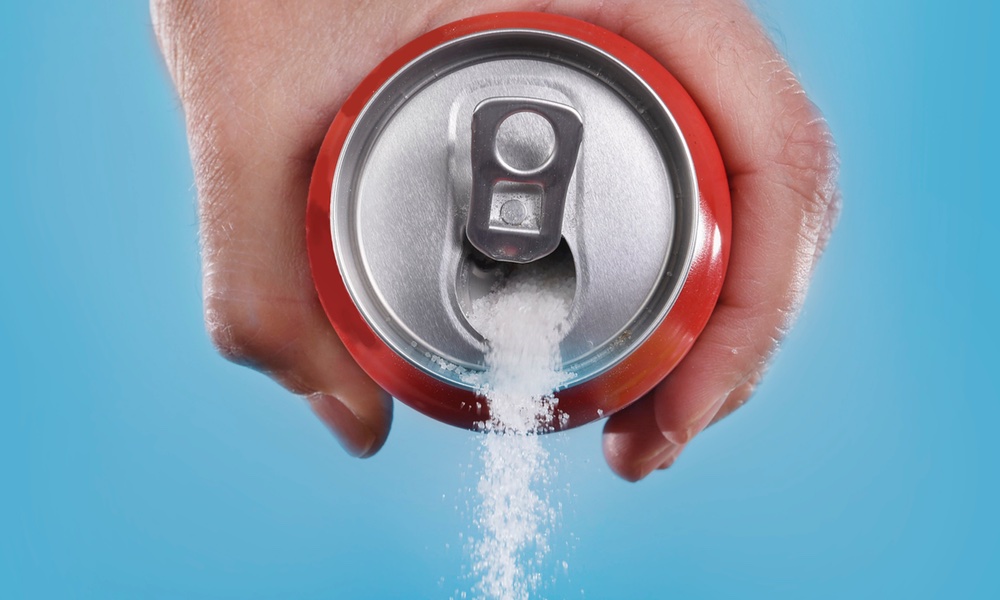 Beth Fontenot, MS, RD, LDN
Low income people used to be thin from lack of food. That has changed. Here's why.

A hundred years ago, obesity was rare. Almost no one in the United States or any other developed country was obese, though wealthy women desired to be “pleasingly plump” to be attractive to men; and a little extra weight enabled men to show off their wealth and good health. Poor people were thin because of a lack of food.

Today, obesity and diabetes, which so often occurs with it, have become rampant among people with lower incomes, particularly in the last 30 years. The rise in obesity rates in recent history is the most rapid change ever seen in human physiology. The culprit seems to be the addition of high fructose corn syrup (HFCS) to cheap food and beverages.

In states where the average income is below $45,000 a year, 35 percent of residents are obese. In states with average annual incomes around $65,000, the obesity rate is only 25 percent.

Using information on obesity rates, leisure time activities, income and diabetes cases gathered from the Centers of Disease Control and Prevention and people’s access to transportation and distance from stores that offered affordable nutritious food, researchers found there was no connection between income and obesity or diabetes in 1990, a time when obesity rates were about a third of the current rates.
ADVERTISEMENT
Fast forward to 2015, and the likelihood of lower income households being affected by obesity or diabetes had risen significantly. In states like Alabama, Mississippi and West Virginia, where the average income was below $45,000 a year, 35 percent of residents were obese. States like Colorado, Massachusetts and California, where the average annual income was $65,000, saw only a 25 percent obesity rate.

There was a time when sugar and refined carbohydrates were not as common in people’s diets as they are today. Sugar consumption rose from 12 percent of U.S. calories in 1909 to 19 percent in 2000. The easy access to foods and beverages containing HFCS, particularly in poorer neighborhoods, may be behind the increase in obesity levels, Alexander Bentley, lead author of the study, and his fellow researchers think.

“The timing is suggestive, with the generations of young Americans consuming high fructose corn syrup in foodstuffs predicting a similar increase in obesity as they became adults,” explained Bentley, of the University of Tennessee, in a statement.

High fructose corn syrup has been used in foods and beverages in the U.S. since 1970. Thirty years later, every person in the U.S. has consumed an average of 60 pounds of HFCS each year, amounting to about half of their total yearly sugar intake.

Soft drinks are probably the major contributor to the amount of HFCS consumed by Americans. Low income families spent nine percent of their income on them while the average U.S. household spent seven percent in 2016.

ADVERTISEMENT
To avoid HFCS, read food labels to look for its presence in foods you buy; limit the use of soft drinks; use more fresh foods and avoid packaged convenience foods; choose unsweetened foods that you can “spice up” with spices from your pantry; and use fruit as a sweetener in foods like oatmeal rather than sugar.

The study is published in Palgrave Communications.

RELATED STORIES
Obesity Goes Viral
Fructose Drives The Rise In Type 2 Diabetes
How Many Miles To Work Off A Soda?
LATEST NEWS