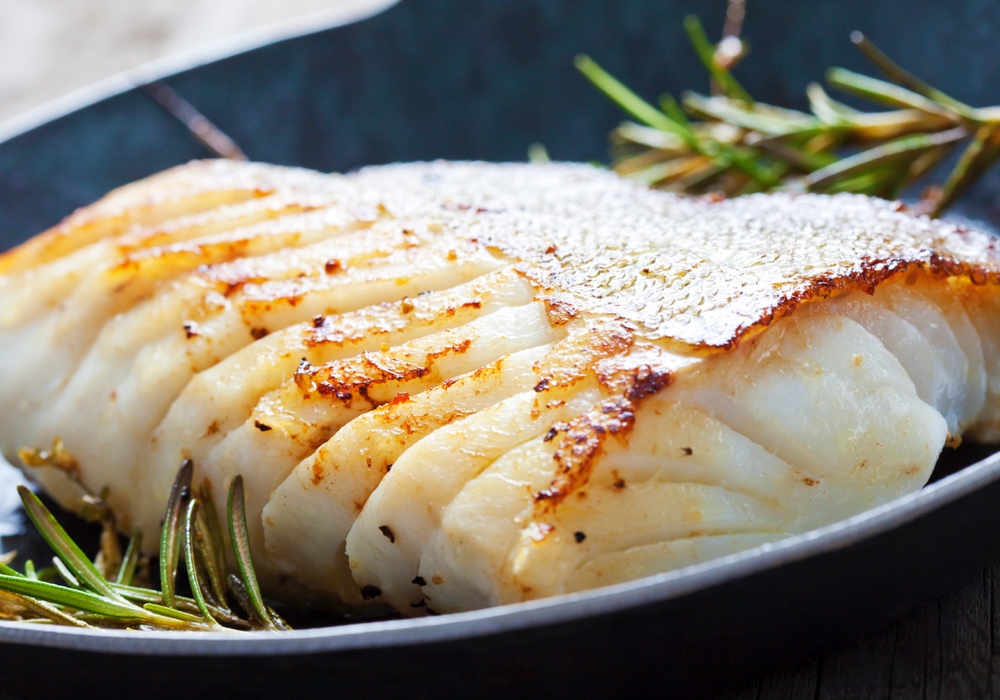 Beth Fontenot, MS, RD, LDN
When nutrition advice is tailored to an individual's needs, it has a much bigger impact on diet and health.

You know you should eat better, and you probably can recite much of the generic advice for good nutrition: eat more fruits and vegetables; eat more whole grains; eat less sodium; eat more fish; eat less red meat. But making such healthy changes part of your life is another matter. For many, being given specific, personalized advice about what to eat can help turn theory into reality.

Researchers at Newcastle University conducted a study in which people were given personalized nutrition advice instead of the conventional recommendations. They found that when people were given specific advice relevant to their situation, the healthiness of their diets improved greatly.

The different types of diet personalization didn’t make a difference in the outcome. Those following any type of personalized diet ate better.

Each person in the active advice groups was given three dietary goals specific to their needs. For example, instead of being told to eat less saturated fat, which is generic advice, they were advised to avoid or reduce their intake of specific, high fat dairy products.

Eighty percent of the people in these groups stayed with the study for six months, and they showed twice the improvement in their diets compared to those who received conventional advice. They were consuming more folate, a B vitamin found in fruits and vegetables, and eating less red meat, saturated fat and sodium. The different types of diet personalization didn’t make a difference in the outcome. Those following any type of personalized diet ate better.

“What is exciting about this study is that we now know that the Internet can be used to deliver personalized nutrition advice to large numbers of people. People find this approach convenient and it is better at improving people’s diets than the conventional ‘one size fits all’ approach,” researcher John Mathers, Director of the Human Nutrition Research Centre at Newcastle University, said in a statement.

Mathers believes the Internet-based approach, which people found convenient, could be used to help larger numbers of people eat healthier, and public health could be improved as a result.

ADVERTISEMENT
With technology at our fingertips 24 hours a day, personalized, Internet-based nutrition advice from qualified nutrition experts, such as registered dietitian nutritionists, could become the greatest thing since sliced bread in the world of dietetics and public health.

The study is published in the International Journal of Epidemiology.