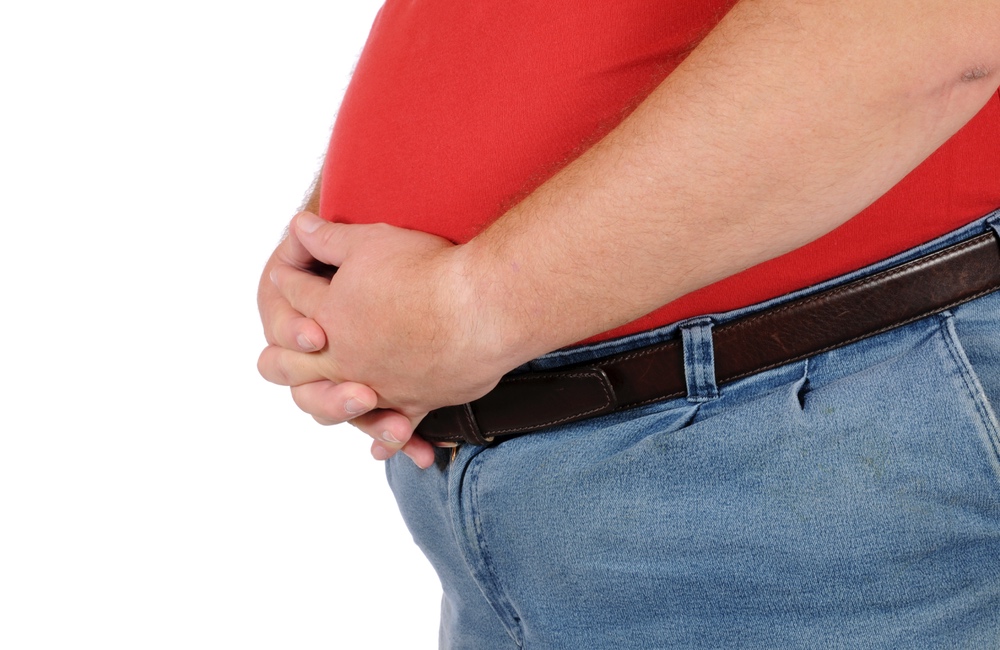 Neil Wagner
Cutting your daily calories by as little as 12 percent can increase your energy, happiness, sex drive and, yes, weight loss.

Most of us focus first on the painful aspects of cutting calories — the hunger and pleasures denied. But there is a much brighter side to it, a new study finds. In exchange for cutting back on the burgers, chips and brownies, you get a better mood, sleep and sex drive — even if you aren't overweight.

Until now, studies have shown that cutting calories can make a big difference in the health and well-being of obese people, but it hasn't been clear whether dieting would help or harm people who were at or near a healthy weight.

So a group of researchers decided to test the effects that two years of a calorie-restricted diet had on the mood, quality of life, sleep and sexual function of 218 healthy normal weight and mildly overweight people.
ADVERTISEMENT
Roughly one-third of the people ate whatever they wanted, while two-thirds were told to cut their calorie consumption by 25%. Average age of the participants was just under 38, and 70% of the people were women. All changes were self-reported by questionnaire at the study's start, one year into the study and at the study's end. BMI (body mass index) ranged from 22 (normal) to 28 (overweight).

Most of the people in the calorie-restricted group were unable to cut their calorie intake by a full 25%. They reported cutting it by 15% on average for the first year and 12% at the study's end. But that was enough to produce some major changes.

Perhaps more importantly, the calorie-restricted group reported no ill effects from their diet.

The physiological changes that accompany weight loss — lower blood sugar, improved cholesterol, better blood pressure — can themselves lead to a happier life for people who cut calories, even if they were in good shape to start out with, according to Corby Martin, the study's lead author, who is on staff at the Pennington Biomedical Research Center, Baton Rouge, Louisiana.

ADVERTISEMENT
Weighing less makes people feel they have more energy. They find it's easier to be more active and move around without the sore knees or a sore back carrying too much weight can bring. Not to mention looking and feeling sexier.

So how do you get started? Martin suggested that to successfully lower your calorie intake, you should find the diet that feels best for you and fits best into your lifestyle. For some people this might be a traditional low-fat diet, while others might find a low-carb diet easier to follow. The key is to make dietary changes that you can stick to.