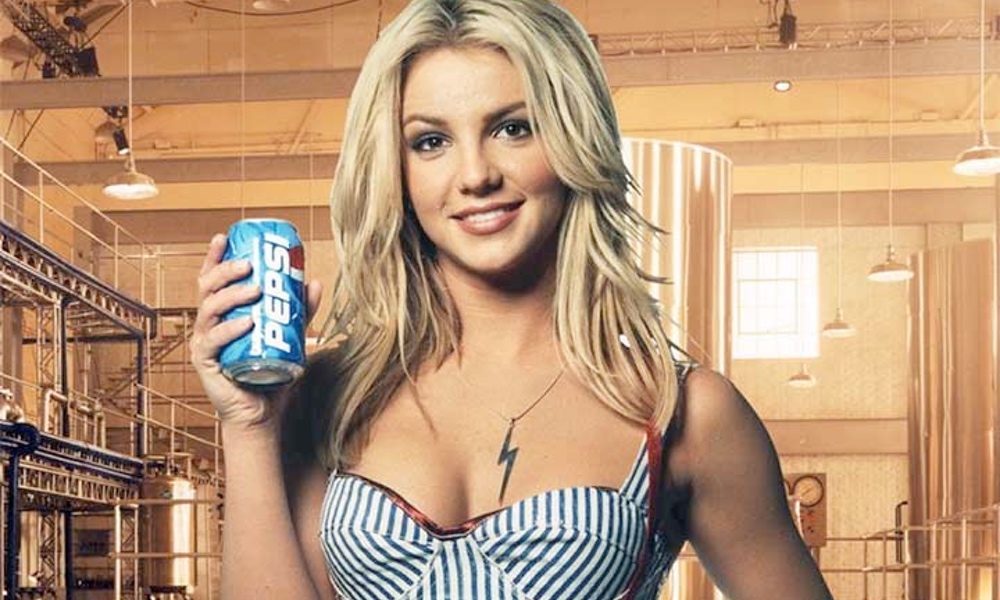 Beth Fontenot, MS, RD, LDN
Pop stars who promote soda and other unhealthy foods don't mean to add to the burden of teen obesity, but they do.

We're all susceptible to celebrity endorsements. That's the point. Whether they're selling diet plans or luxury cars, celebrities get our attention in a way advertisers and marketers like.

And when the target audiences are kids and teens, pop artists are often signed to promote soft drinks and other less-than-healthy foods and beverages. For example, Christina Aguilera, Michael Jackson and Britney Spears have all done television commercials for a popular soft drink.

Fruits, vegetables and whole grains received no celebrity endorsements. Pistachios were the only natural food endorsed.

A third of teens are overweight or obese, and celebrity endorsements are a contributing factor to the obesity problem among our youth, according to new research from New York University's Langone Medical Center. Sugary beverages, fatty and highly caloric fast food and sweets are among the food and beverage products most commonly endorsed by music artists young people idolize.
ADVERTISEMENT
Researchers identified 163 of the most popular pop stars among teens using Billboard Magazine’s “Hot 100” song charts, winners of the Teen Choice Awards and YouTube video views associated with celebrity endorsements. All the endorsements were cataloged over a 14-year period and sorted into categories such as consumer goods, retail, and food and beverages.

Forty percent of the identified celebrities were associated with 57 food and beverage brands, the second largest endorsement after consumer goods.

Most (81%) of the endorsed foods and beverages were deemed to be “nutrient poor,” according to a model used in other food marketing research studies. The most commonly endorsed products were soft drinks; 71% of the beverages endorsed by celebrities were sweetened with sugar.

There were only three water-related endorsements. Fruits, vegetables and whole grains received no celebrity endorsements. Pistachios were the only natural food endorsed.

“Because of our nation's childhood and teenage obesity public health crises, it is important to raise awareness about how companies are using celebrities popular with these audiences to market their unhealthy products,” Marie Bragg, lead author of the study and a faculty member at the NYU College of Global Public Health, said in a statement. “Research has already shown that food advertising leads to overeating, and the food industry spends $1.8 billion per year marketing to youth alone.”

ADVERTISEMENT
American children and teens see, on average, about 5,000 ads for food and beverages each year. In addition, YouTube video versions of celebrity endorsements racked up about 313 million views in the study sample.

The marketing of food and beverages has been identified in many studies as a significant contributor to childhood obesity. Past research also suggests that when celebrities endorse a product, kids want these products

Many companies that sell food and beverages have voluntarily pledged not to target kids under the age of 12 with certain marketing, but teenagers are excluded from this pledge. The researchers believe the voluntary pledge should be expanded to include teens given how heavily they are targeted and how much money they spend on food and beverages, though this is what makes them prime targets.

It seems inappropriate for food companies to use teen idols to market their unhealthy products to a population that is struggling with weight. Music celebrities could have great influence on the food and beverage choices of kids and teens if they took a stand and endorsed healthy foods over those that are worsening the pressing problem of obesity.

The study was published in Pediatrics.

RELATED STORIES
Be Fruitful
Fast Food, Slow Brain
It's A Game! It's An Ad! It's Advergame!
LATEST NEWS