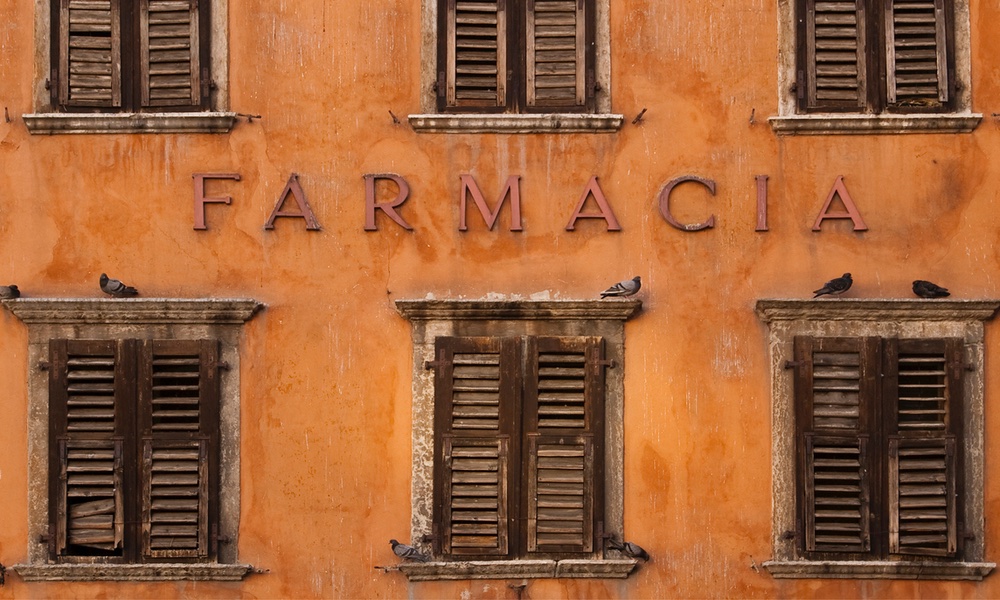 In Line at the Drug Store

Neil Wagner
People with chronic diseases like diabetes or high blood pressure often take a number of medications. Medication synchronization programs can save them many trips to the pharmacy.

Are you making too many trips to the drug store? If so, help may be on the way.

Over 5,000 pharmacies now have programs for people who have more than one prescription that allow them pick up all the meds the same day. They're called Medication Synchronization Programs, and it takes just a slight tweak in the first month to get one set up.

People whose prescriptions were synchronized were likelier to actually keep taking their medication.

If you have five different prescriptions, you could end up making four fewer trips to the drug store each month.
ADVERTISEMENT

Of course, some people consider a trip to the pharmacy a social outing, while others may have difficulty paying for several prescriptions at the same time. These programs won't help with payment issues. But for many of those with multiple prescriptions, the programs could make this aspect of their lives far easier.

There could also be more than convenience involved. While stressing that so far there hasn't been enough research on medication synchronization to draw definitive conclusions, the Government Accountability Office (GAO) recently issued a report that found that most of the studies to date showed positive effects. Nine of 12 studies looking at medication adherence reported that people whose prescriptions were synchronized were likelier to actually keep taking their medication.

As always, the devil is in the details. You'll be getting at least one extra refill in the first month and some insurance plans won't permit this because they limit the number of refills that you're allowed. On the other hand, some states have laws forbidding the plans from imposing this restriction/limitation. Your pharmacist should be able to sort this all out for you. If you'd rather be spending more time at the gym or the movies and less in the drug store, it can't hurt to ask.

A short summary of the report's findings appears in JAMA, the journal of the American Medical Association. You can read the full report here.