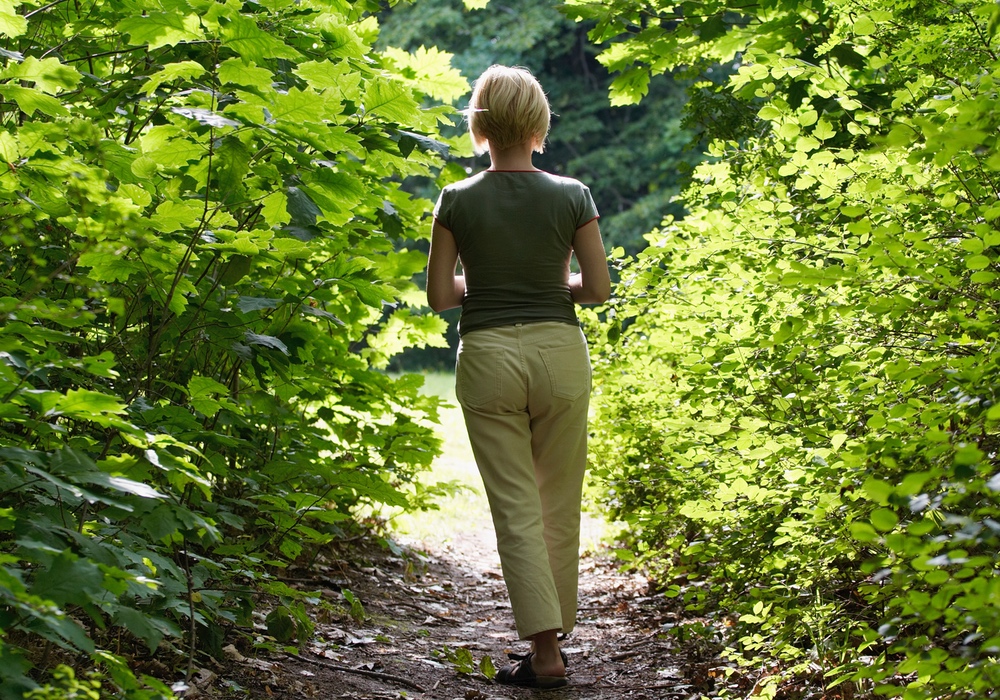 For Diabetics, A Little Exercise after Every Meal

Charlotte LoBuono
People with type 2 diabetes can keep the disease at bay if they just exercise a little after every meal.

If you have type 2 diabetes, or are trending toward it, you have probably been told by your doctor that exercise is an important part of managing your condition. Being physically active helps control blood sugar control. But when you exercise is not often studied.

Ten minutes of exercise shortly after each meal significantly lowered blood sugar levels in patients with type 2 diabetes, researchers at the University of Otago in Dunedin, New Zealand found. In New Zealand, the recommendation for those with type 2 diabetes is to walk for 30 minutes per day. The timing of these walks is not specified.

Activity after meals may be particularly important when the meal has been heavy in carbohydrates.

“The benefits relating to physical activity after meals suggest that current guidelines should be amended to specify post-meal activity,” the researchers write. In fact, activity after meals may be particularly important when the meal has been heavy in carbohydrates.
ADVERTISEMENT
There were 41 men and women with type 2 diabetes in the study. People in the study were told to walk for either 30 minutes once a day or 10 minutes three times a day after meals. They adhered to this regimen for two weeks. After a month the once a day walking group and the three-times-a day walking group switched regimens.

“In some ways, this was surprising! 12 percent!” Andrew Reynolds, corresponding author on the study, told TheDoctor in an email. The decrease was due to the 22 percent reduction in blood glucose after dinner, when meals were not only high in carbohydrates, but people were the most sedentary, he said.

“It’s such a small change, and so easy to make,” said Reynolds, who is an assistant research fellow in the department of human nutrition at the University of Otago. The study is published online in Diabetologica.