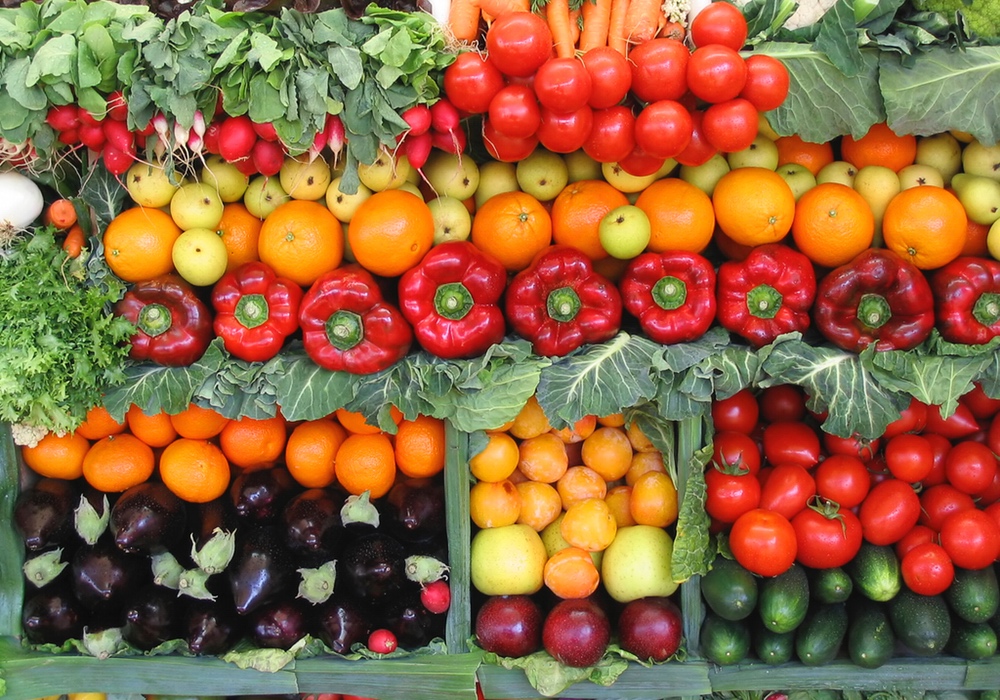 Charlotte LoBuono
Yes, eating more veggies is good for you, but not all vegetarian diets are the same.

Plenty of previous research has established that vegetarian-style diets are associated with improved health. The authors of the current study say, however, theirs is the first to make a distinction between healthy plant-based diets rich in whole grains, legumes, fruits, vegetables and nuts, and less healthy plant-based diets, that also avoid meat, but include foods such as sugar-sweetened beverages and refined grains.

It's not hard to switch to a healthier eating plan. “You can make small changes toward a healthful plant-based diet, and still reduce your type 2 diabetes risk,” Ambika Satija, one of the authors of the study, told TheDoctor.
ADVERTISEMENT
The data comes from more than 200,000 U.S. healthcare professionals enrolled in three long-term studies. Over the course of more than 20 years, participants regularly filled out a questionnaire about their diet, medical history and any new diagnoses.

Every day, instead of having a serving of meat, replace it with a serving of nuts or legumes or whole grains, said Satija, a postdoctoral fellow in the department of nutrition at the Harvard T.H. Chan School of Public Health. She went on to say, “You don’t have to completely eliminate animal foods, because that is a really difficult thing to do for most people.” Moderate changes can bring about big benefits.

The data in this study came from primarily white, educated participants of high socioeconomic status, Satija said. In the future, it would be important to try and replicate these results in other populations, she said, although she didn’t think the findings would be much different.

It would also be useful to look at the effect of a healthy plant-based diet on other disease outcomes such as cancer, cardiovascular disease, stroke and even mortality risk, Satija said. “You want to eat a diet that is beneficial for overall health, not just to reduce risk of one disease,” she explained.