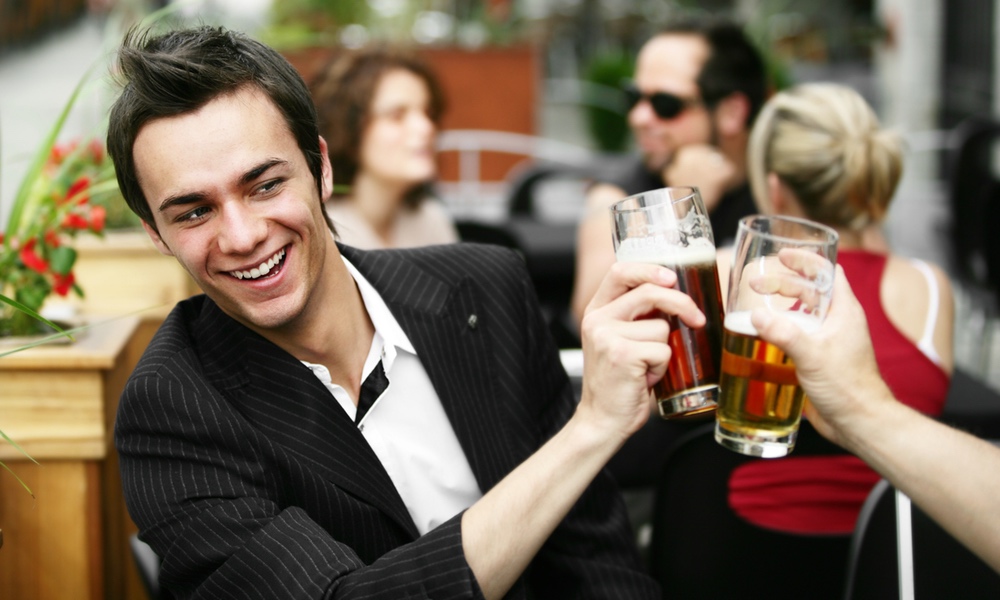 People who live in urban areas have to put up with traffic, pollution, and crowding. But they also tend to have richer, happier, social lives.

In recent years, studies have shown that time spent in nature can benefit our health and overall wellbeing. But before you decide on the bucolic life, consider this: new research reports that city living lowers our chance of getting depressed. It may seem counter-intuitive since urban areas are known for their higher rates of crime, grime and a fast-paced and often impersonal environment, but that’s not all they offer. Cities are also full of opportunities to connect. That’s how they help residents ward off social isolation, a big risk factor for getting the blues.

This isn’t the first time that cities have been lauded for the opportunities for social interaction they present. Research led by Luis Bettencourt, a professor of ecology and evolution at the University of Chicago, found higher rates of innovation, wealth and interaction in urban areas, specifically because of their extensive social networks.

What exactly does a social network entail? A lot. It’s made up of a rich mix of interactions with colleagues, friends, family and community members, as well as availability of social services and more.

Recently, another team of researchers took the potential benefits of social networking a step further: “We wondered if those (Bettencourt’s) same principles and mathematical models could be applied to psychological phenomenon, such as depression, to see if the actual social infrastructure networks of cities — and how they change as cities get larger — could affect people’s psychology in a consistent way,” Andrew Stier, a doctoral student in integrative neuroscience at the University of Chicago and a lead researcher for the current study, explained in a press statement.
ADVERTISEMENT

In order to do it, the team examined links among depression prevalence, city size and individuals’ relationship with urban built environments using tweets and survey responses from more than 700,000 people across different urban areas in the U.S.

Their findings did indeed point to, on average, a lower incidence of depression in cities. Presumably, this is because the more social interaction we experience, the greater our stimulation, our feelings of belonging and the less likely we are to feel lonely, a major source of depression.

That said, we all know that urban life is no bed of roses. “What will be super-interesting is if we can continue to identify the properties of larger cities that promote psychological benefits, while trying to eliminate some of the negative effects of large urban living such as crime, poverty and inequality,” said study co-author, Marc Berman, an associate professor of psychology in the University of Chicago Neuroscience Institute.

The study is published in PNAS, The Proceedings of the National Academy of Sciences.