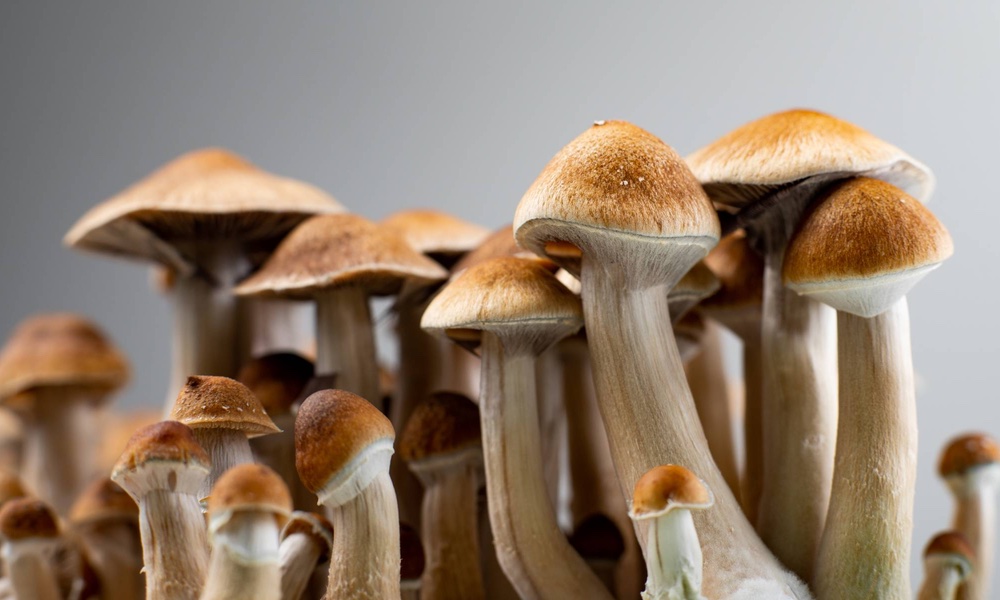 A “Magic” Cure for Depression

Psilocybin, the active compound in certain psychedelic mushrooms, appears to spur the growth of dendritic spines and enhance communication in the brain.

Hallucinogenic mushrooms grow naturally all over the world. They have been used in mystical rituals and spiritual rites of passage for centuries. Also commonly used as a recreational drug for their euphoria-inducing effects, “magic mushrooms” have been anecdotally known to produce intense emotional and mystical experiences. Now, these fungi and their key compounds are being studied as a novel treatment for drug-resistant depression.

Research into the potential of psilocybin, the main active compound in mushrooms of the same name, to treat depression and other mental illnesses has been underway for over a decade, but researchers didn’t know just how the drug affected the brain and how its psychogenic effects worked. A new study by researchers at Yale University sheds light on how psilocybin could help in the treatment of depression by showing its effects on the brains of mice.

“It was a real surprise to see such enduring changes from just one dose of psilocybin.”

A single dose of psilocybin administered to mice had both short-term and long-lasting effects on the connections between neurons in the brain, they found. This increase in connections between neurons helped the brain relay messages between parts of the brain which were previously neurologically isolated from one another.
ADVERTISEMENT
“We not only saw a 10% increase in the number of neuronal connections, but also they were on average about 10% larger, so the connections were stronger as well,” explained researcher, Alex Kwan, Associate Professor of Psychiatry and of Neuroscience at Yale Medical School, in a statement.

Within 24 hours of administering the dose of psilocybin to the mice in the study, Kwan and his team observed growth in the dendritic spines of the neurons under an electron microscope. These changes were not temporary and appear to have long-lasting effects.

“It was a real surprise to see such enduring changes from just one dose of psilocybin,” said Kwan. “These new connections may be the structural changes the brain uses to store new experiences.”

A new field of neuroscience has been reconsidering previously prohibited compounds that appear to hold promise for treating depression that is resistant to other forms of intervention. For example, ketamine, the recreational drug commonly known for its use as a veterinary tranquilizer, is undergoing similar studies with comparable results in human trials.

Psilocybin has been decriminalized in Denver, Colorado, though the law remains contested; and there are similar referendums on several local and state ballots coming up; but it remains criminalized at the federal level. This new research may pave the way for these drugs to be safely administered to the millions of Americans who suffer with depression, PTSD and other mental illnesses.

ADVERTISEMENT
There are many treatment options available for depression — from talk therapy to lifestyle changes to antidepressant medication — that should be tried before turning to psychedelic medicine. Depression is a complex diagnosis that affects individuals differently and may require multiple avenues of treatment to bring under control. Talk with your doctor or other trusted medical provider to see what treatments might be right for you.

More information about this study is available in the journal Neuron.