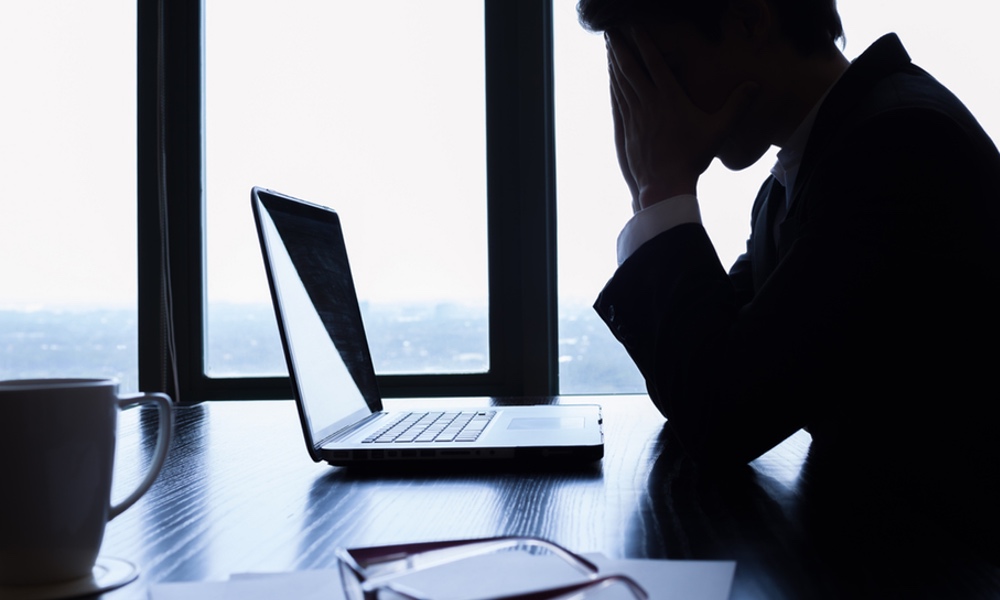 A Better Way to Measure Depression?

A new study finds that treatment-resistant depression can be relieved by stimulation of the vagus nerve. But the study's most lasting result could be a change in how depression relief is measured.

The vagus nerve runs from the brain down to the stomach, and its branches connect with many major organs, including the heart and the lungs. Impulses from the vagus nerve tend to slow down processes such as heart rate and breathing.

“I went from being basically catatonic to feeling little or no depression.”

Vagus nerve stimulation (VNS) was approved for use in treatment-resistant depression back in 2005, though it's not an especially common treatment. VNS uses a device similar to a pacemaker to send electrical impulses to the nerve.
ADVERTISEMENT
The Washington University study looked at people whose depression had not been relieved by four or more different antidepressant medications, taken either separately or in combination. Its main focus was on the effect of VNS on people's quality of life, though its effect on depression symptoms was also measured.

Typically, a depression treatment's effectiveness is measured by how much a person's depression scale score changes. But lead author, Charles R. Conway, of the Washington University School of Medicine in St. Louis, believes that may not be the best way to measure depression relief. He thinks the focus should be more on people's overall quality of life.

“On about 10 of the 14 measures, those with vagus nerve stimulators did better,” Conway said. “For a person to be considered to have responded to a depression therapy, he or she needs to experience a 50 percent decline in his or her standard depression score. But we noticed, anecdotally, that some patients with stimulators reported they were feeling much better even though their scores were only dropping 34 to 40 percent.”

ADVERTISEMENT
Here's what one study participant had to say: “I went from being basically catatonic to feeling little or no depression. Before the stimulator, I never wanted to leave my home. It was stressful to go to the grocery store. I couldn't concentrate to sit and watch a movie with friends. But after I got the stimulator, my concentration gradually returned. I could do things like read a book, read the newspaper, watch a show on television. Those things improved my quality of life.”

Conway believes that this improved ability to concentrate may also be key to the relief other patients get from vagus nerve stimulation.

“It improves alertness, and that can reduce anxiety,” he said. “And when a person feels more alert and more energetic and has a better capacity to carry out a daily routine, anxiety and depression levels decline.”

The open access study appears in the Journal of Clinical Psychology.

RELATED STORIES
It's OK Not TF Be OK
Wired for Depression?
A Depression Awareness Program For Teens
LATEST NEWS