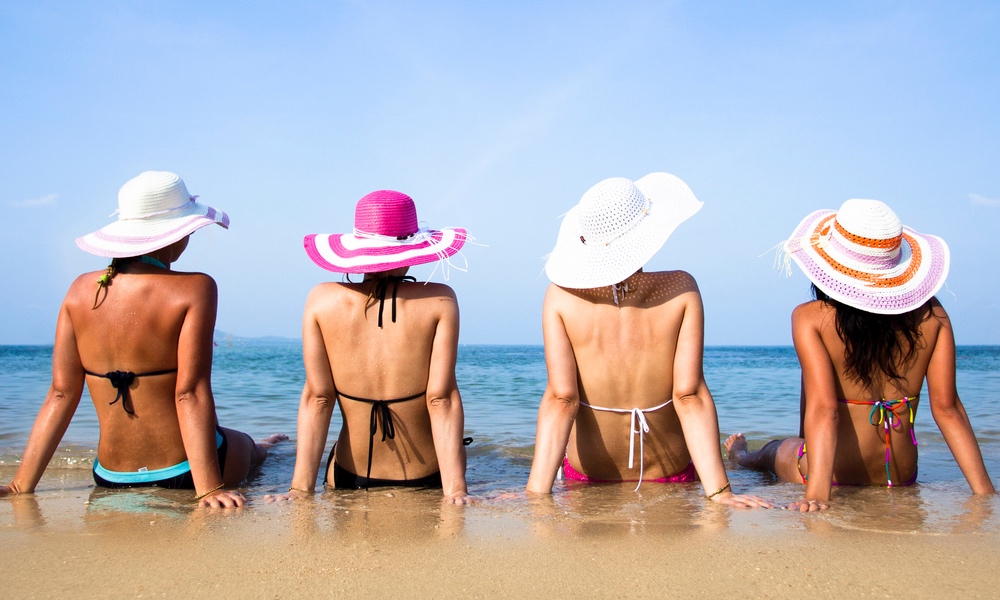 Charlotte LoBuono
Don't skimp on the sunblock. Worries about its possible effects on the environment pale in comparison to the actual threat of skin cancer.

It’s no secret that using sunscreen is one of the best ways to prevent melanoma and non-melanoma skin cancers. But questions have come up about the risk sunscreens pose, both to sunscreen users and the environment.

To give people the latest information about sunscreen and help physicians better advise their patients, Canadian researchers undertook a review of the scientific literature on sunscreen use and sunscreen safety. “We thought this was a good time to summarize where things are at,” Jennifer Beecker, senior author of the review, told TheDoctor.

Because most studies have been done in white patients, there is a lack of data about sunscreen use in people of color.

The team searched for combinations of the search terms “sunscreen,” “skin cancer,” “melanoma,” “squamous cell carcinoma,” “basal cell carcinoma,” “photoaging,” “safety” and “environment” as the basis for the review, which ended up including a total of 66 studies published between 1984 and 2020.
ADVERTISEMENT
Everyone should wear sunscreen, regardless of skin tone, even though more skin cancers are seen in white people than people of color, Beecker believes. UV exposure can have other negative effects on the skin besides causing skin cancers. “We see a lot of hyperpigmentation in skin of people of color, because there is little recognition that changes in pigmentation can result from sun exposure,” said Beecker.

Because most studies have been done in white patients, there is a lack of data about sunscreen use in people of color, and the researchers see the use of sunscreen by people of color as an important area for further study.

Most people apply far less sunscreen than was used in those studies, so it is still recommended that people use sunscreen because of its known protective effects, although researchers don’t yet know the clinical importance of any chemical absorption. “We wanted to highlight that data suggests some chemical sunscreen can be absorbed, but clinically, we don’t really know if that’s relevant,” Beecker, an assistant professor at the University of Ottawa and research director of the division of dermatology at The Ottawa Hospital, explained.

Studies are analyzing the effects of chemical sunscreen ingredients on coral reefs. Some in vitro studies have found oxybenzone can damage coral reef larvae and may play a role in coral reef bleaching. “We’re not sure whether global warming, the salinity of the water, or sunscreen ingredients are affecting coral reefs, or whether it’s all three things. The environmental impact of chemical sunscreens has not been proven,” said Beecker. These potential environmental effects have led Hawaii and other popular travel destinations to ban its use.

ADVERTISEMENT
Some follow-up has already been done. A study published within the past year found that using sunscreen to prevent skin cancer is more cost effective than regular skin cancer screening, though you should not neglect doing that, either.

The study is published in the Canadian Medical Association Journal.