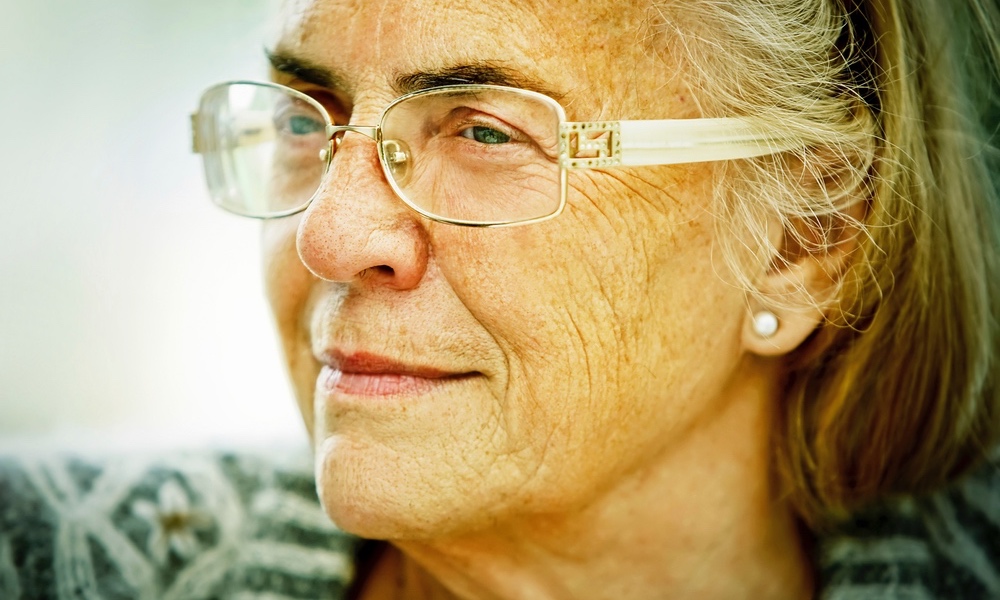 Neil Wagner
Parkinson's patients are nearly four times likelier to have a melanoma. Having a melanoma also raises the risk of Parkinson's.

While noting that further study is needed, the authors conclude that patients with either disease should be monitored for the other, to increase the likelihood of early detection and treatment. Melanoma is often curable when caught early.

Using Olmsted, Minnesota county records from 1976 through 2013, the researchers found 974 cases of Parkinson's disease. Each of these people with Parkinson's were matched to three other Olmsted County residents of similar age and sex who did not have Parkinson's, and the records of both groups were then checked for cases of melanoma.

People with melanoma had slightly more than a four-fold higher risk of developing Parkinson's disease later on in life.

Because the vast majority of people with both conditions developed melanoma first, the researchers were only able to calculate an absolute risk for people with melanoma developing Parkinson's. That 35-year-risk was 11.8 percent for those with melanoma, compared with 2.6 percent for people of similar age and sex without melanoma. They could not reliably calculate the absolute risk of people with Parkinson's disease developing melanoma.

There have been reports since the 1970s that taking the Parkinson's medication levodopa may be associated with melanoma, but this link has not been seen in subsequent randomized controlled trials or other studies. The current study's results argue against a levodopa-melanoma link, since the vast majority of people with both Parkinson's and melanoma developed the melanoma first, presumably before they were taking any Parkinson's medication.

The researchers suspect a genetic link between the two diseases, though it is also possible that a common environmental or immunologic cause may be responsible. Says first author Lauren Dalvin, a Mayo Foundation Scholar, “If we can pinpoint the cause of the association between Parkinson's disease and melanoma, we will be better able to counsel patients and families about their risk of developing one disease in the setting of the other.”

Whatever the cause of the link, they caution both doctors and patients to be aware that people with either Parkinson's or melanoma have a heightened risk of contracting the other disease.

ADVERTISEMENT
The study appears in Mayo Clinic Proceedings and is freely available.
ADVERTISEMENT