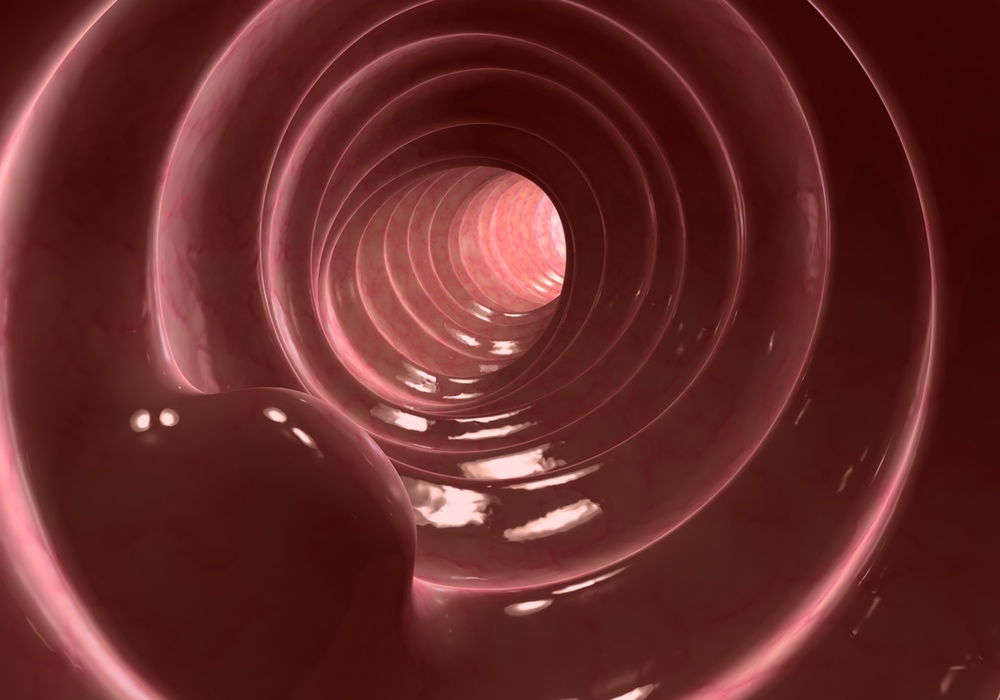 Youth Is No Protection

Charlotte LoBuono
The risk of colorectal cancer is going down, except for people under 50. For them it's going up. Obesity and lifestyle factors play a role.

Colorectal cancer (CRC) has been declining since the mid-1980s. Increased rates of screening and decreases in behavioral risk factors such as smoking are two of the biggest reasons.

But the picture is not so rosy for one group — CRC rates are increasing among people 50 and younger. In fact, three in 10 rectal cancer diagnoses are made in people younger than 55.

The results of a new study suggest that people born in 1990 have twice the risk of developing colon cancer and four times the risk of developing rectal cancer as those born around 1950, when CRC risk was lowest. This increase in CRC among younger and middle-aged adults could predict significant disease burden in the future, Rebecca Siegel, the lead author on the study, told TheDoctor.

“Our finding that the CRC risk for millennials has escalated back to that of people born in the late 1800s is sobering,” said Siegel, a director of surveillance information services for the American Cancer Society.

Millennials and Gen Xers need to become educated about the risks and symptoms of colorectal cancer to prevent delays in diagnosis and to encourage healthier lifestyles to help reverse the trend, said Siegel.

Screening is not recommended for people under 50 unless they have certain risk factors, so physicians also need to be aware of the increase in CRC among millennials and Generation Xers. “Young patients are diagnosed at a later stage of disease about 60 percent more often than older patients,” Siegel said. This late-stage diagnosis is partly because cancer is just not on the radar of people in their 20s or 30s or their physicians.

People should be proactive, Siegel warns, particularly those with risk factors for colorectal cancer, such as a family history of the disease, irritable bowel syndrome or being overweight. If you are under 50, and have symptoms consistent with CRC, such as rectal bleeding, blood in the stool, abdominal cramping, a change in bowel habits (such as constipation or diarrhea) lasting for several days or you notice a change in the shape of your stool, see your doctor and insist it be followed up. “It’s likely not cancer if you are in your 20s, but don't rule it out,” she said.

ADVERTISEMENT
A healthy lifestyle is important, too; and high rates of inactivity, obesity and overweight among this age group are likely factors in the rise in colorectal cancer among younger adults. Obesity increases CRC risk while physical activity decreases risk. Dietary patterns also have a strong effect, said Siegel. Milk and dairy consumption decrease CRC risk, and consumption of red meat and processed meat raises it. People who eat little in the way of fruits and vegetables are also at increased risk.

Future research will take a closer look at the reasons behind the rise in CRC among young and middle-aged adults. The risk has grown in tandem with the obesity epidemic, according to Siegel. “So it’s likely that the factors that are thought to contribute to the rise in obesity, like a more sedentary lifestyle and changes in diet, contributed to this increase.”