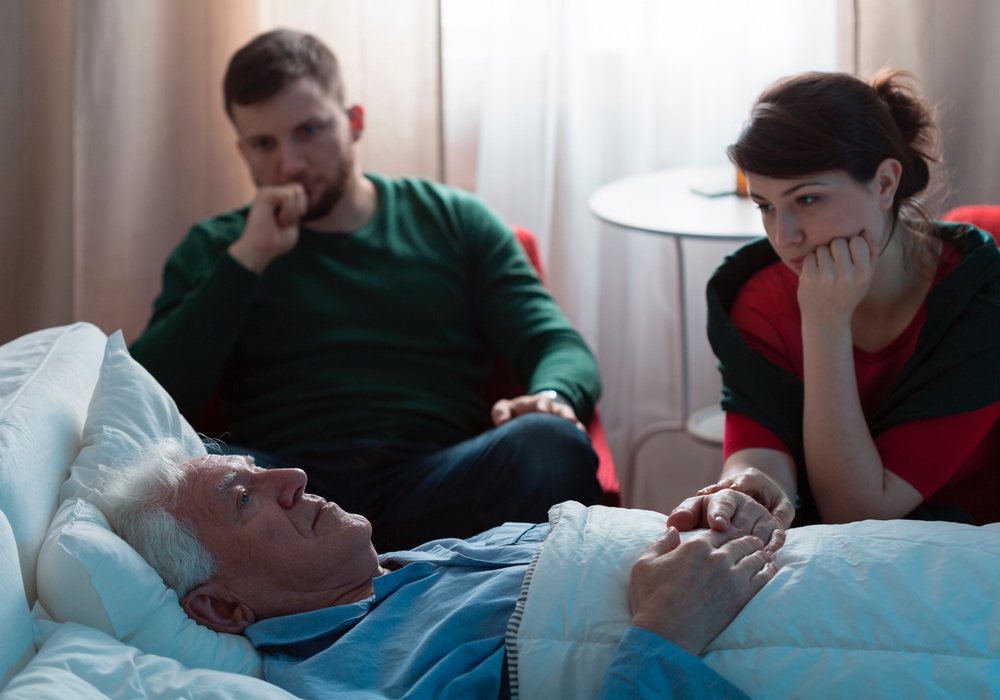 Neil Wagner
A survey found most people support the idea of terminal patients being given access to life-ending drugs.

Californians and Hawaiians strongly support the idea that it is okay for a doctor to prescribe medication that will end that patient's life if a terminally-ill patient requests it. The finding is from a study that was published to coincide with California's new law allowing physician-assisted death (PAD).

The study surveyed 1,095 Californians and 819 Hawaiians. Both Californians (76.5%) and Hawaiians (72.5%) were supportive of PAD, which is currently illegal in Hawaii.

Researchers were surprised at the broad support, which cut across all ethnic groups, ages and gender. Older people were more supportive of the idea than younger people. And despite the fact that deliberately hastening death is not supported by most religions, even people who considered themselves religious were also in support.
ADVERTISEMENT
VJ Periyakoil, lead author of the study, stresses that it is very important for doctors to be honest and straightforward with their patients if the issue comes up: “Just be upfront,” she said. “Tell patients, ‘Listen, this is a very hard topic for all of us.’”

“It takes a tremendous amount of courage on the patient’s part to ask these questions,” Periyakoil, a Clinical Associate Professor of Medicine at Stanford University School of Medicine, added. “How the doctor responds initially to the patient’s question is very important and will set the tone for the rest of the interaction about this sensitive issue.”

The study maintains that because of a number of complex provisions in the law, such as the requirement that medication must be self-administered by a mentally competent patient, it will actually end up affecting very few patients. It also stresses the need for great cultural sensitivity on the part of the doctors.

Only 105 people in Oregon used a lethal prescription in 2014.

The movement to legalize physician-assisted death gained momentum in California after Brittany Maynard, a 29-year-old Californian who was terminally ill, decided to move to Oregon in 2014 to end her life rather than continue to suffer the pain and debilitation caused by her brain cancer.

ADVERTISEMENT
Oregon had passed a law permitting assisted suicide in 1997, the first state to do so.

Periyakoil, an expert on end-of-life care and director of the Stanford Palliative Care Education and Training Program, has written a teaching module on physician-assisted death, which is designed for both doctors and patients. It includes discussions between doctors, patients and family.

The study appears in Journal of Palliative Medicine.