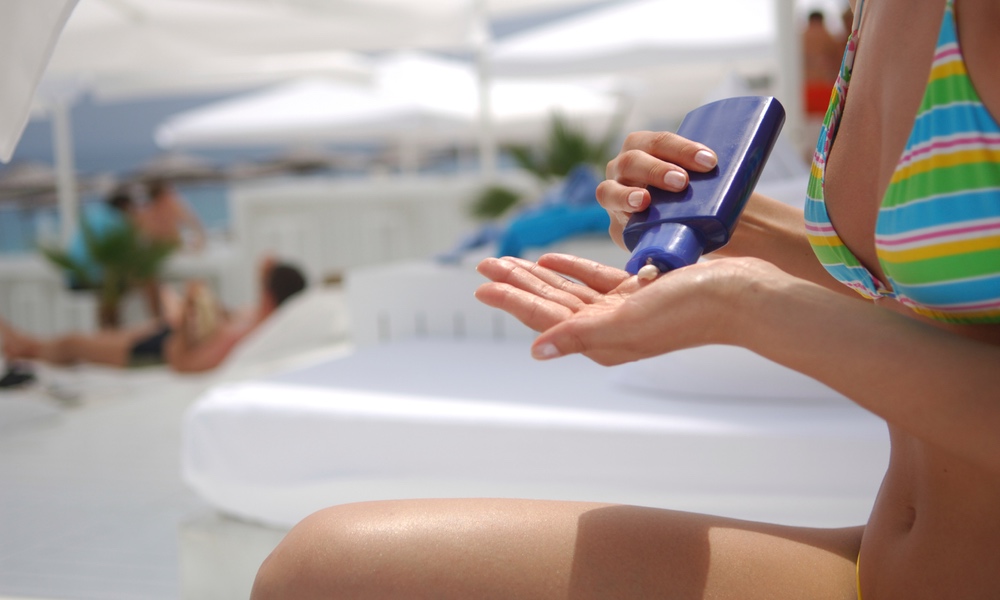 A Vitamin To Prevent Skin Cancer

Beth Fontenot, MS, RD, LDN
A form of vitamin B3, nicotinamide, can reduce the risk of certain skin cancers. It's also safe and inexpensive.

A safe, inexpensive, and easily accessible vitamin found at pharmacies and health food stores could lower the risk of the most common form of cancer. A study done at the University of Sydney — a region that knows a lot about sun exposure — found that a high dose of a form of vitamin B3, nicotinamide, can prevent up to a fourth of non-melanoma skin cancers.

Nicotinamide was effective in preventing both types of carcinomas.

Over 380 people with a history of skin cancer took a nicotinamide pill twice daily for a year. Each had experienced at least two non-melanoma skin cancers in the last five years and was considered at high risk for developing more skin cancers. In those who took nicotinamide, the incidence of new non-melanoma skin cancers was reduced by 23 percent and that of pre-cancerous skin conditions was reduced by about 15 percent, compared to a group of people who took a placebo.
ADVERTISEMENT
“This is the first clear evidence that we can reduce skin cancers using a simple vitamin, together with sensible sun protection,” said Diona Damian, senior author of the study, in a statement. “We hope that these findings can be immediately translated into clinical practice. However, people at high risk of skin cancer still need to practice sun safe behaviour, use sunscreens and have regular check-ups with their doctor.”

Basal cell carcinoma (BCC) and squamous cell carcinoma (SCC) are the most common types of non-melanoma skin cancer. Unlike SCC which can spread throughout the body, BCCs rarely metastasize but can cause cosmetic problems since they commonly occur on the face. The study found that nicotinamide was effective in preventing both types of carcinomas.

Vitamin B3 is one of eight B vitamins. It is also known as niacin, and there are two forms of it — nicotinic acid and nicotinamide, the form used in the study. Side effects such as headaches, flushing and tingling of the skin, rash, and low blood pressure are often seen in people who take niacin or nicotinic acid. Nicotinamide doesn’t cause these side effects.

The cost of treating non-melanoma skin cancers in the US is $4.8 billion per year. Since nicotinamide is inexpensive and available over the counter, the findings from this study have the potential to substantially reduce this economic burden.

The study, published in the New England Journal of Medicine, was not designed to study the effect of nicotinamide in people who have never had skin cancer or whether the vitamin could decrease the risk of melanoma, so the findings do not apply to people in the general population who have never been diagnosed with skin cancer.