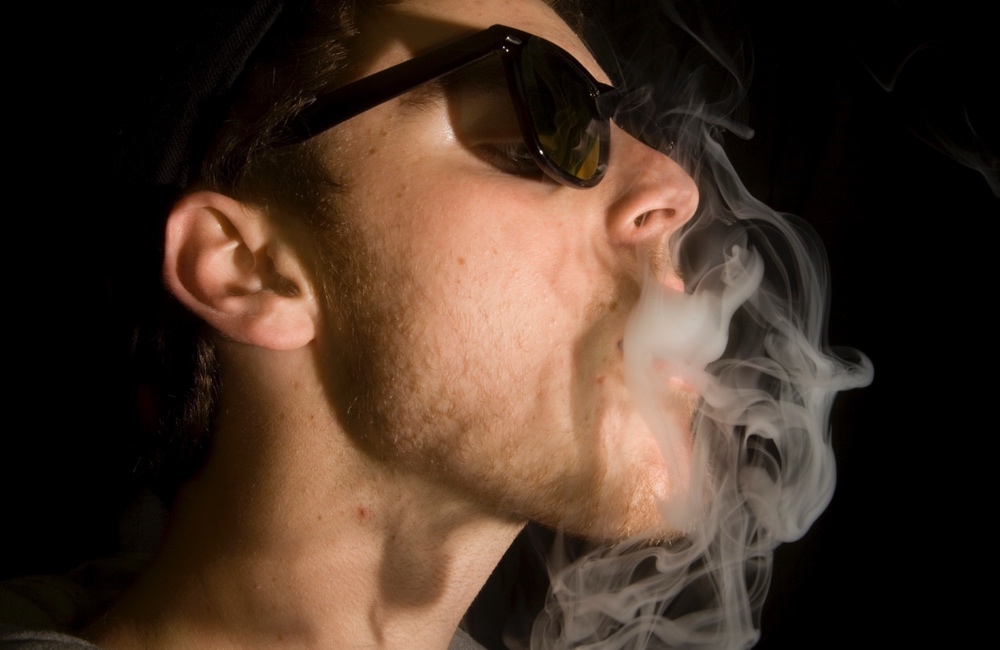 Alice G. Walton
Pot use over time seems to dull the reward center of the brain, making it less responsive to pleasure.

The idea that marijuana isn’t addictive has circulated for a long time and has been the subject of some debate in the scientific community. And now, new research suggests that what it actually does in the brain may make addiction more likely — because it seems to hijack the reward system over time.

“Some people may believe that marijuana is not addictive or that it's ‘better’ than other drugs that can cause dependence,” study author, Mary Heitzeg, said in a statement. “But this study provides evidence that it's affecting the brain in a way that may make it more difficult to stop using it. It changes your brain in a way that may change your behavior, and where you get your sense of reward from.”

The longer people had been pot users the less their nucleus accumbens activated and released the 'pleasure' neurotransmitter dopamine.

Heitzeg and her team used functional MRI (fMRI) to track the reward circuits in the brains of a group of recreational pot users over a period of four years. Participants were mainly white males in their early 20s.
ADVERTISEMENT
The researchers had them take part in a little game in the fMRI machine: Each participant was told that pending the outcome of the computer task (which was just clicking a button when they saw a target on the screen), they had the chance to win $0.20 or $5, lose that amount or break even.

What the researchers were really interested in was the period of anticipation of winning the money — when people are anticipating a reward, cells in the nucleus accumbens light up on the fMRI as they become active, and release the 'pleasure' neurotransmitter dopamine. They found the longer people had been pot users, the less their nucleus accumbens activated.

“What we saw was that over time, marijuana use was associated with a lower response to a monetary reward,” said Heitzeg. “This means that something that would be rewarding to most people was no longer rewarding to them, suggesting but not proving that their reward system has been 'hijacked' by the drug, and that they need the drug to feel reward — or that their emotional response has been dampened.”

So the brains of marijuana users may not respond to monetary cues as strongly as non-users, but how does it respond to drug-related cues? The researchers didn’t test this, but previous work has shown that the reward areas of the brain respond more strongly to drug-related cues, which is why even seeing drug paraphernalia can trigger craving. This phenomenon, coupled with the new finding —a dampened emotional response, or anhedonia, occurring over time — both help explain somewhat why quitting psychoactive substances is so difficult to do.

“We are all born with an innate drive to engage in behaviors that feel rewarding and give us pleasure,” co-author Elisa Trucco said. “We now have convincing evidence that regular marijuana use impacts the brain's natural response to these rewards. In the long run, this is likely to put these individuals at risk for addiction.”

ADVERTISEMENT
The study was carried out at the University of Michigan Medical School and published in JAMA Psychiatry.
ADVERTISEMENT