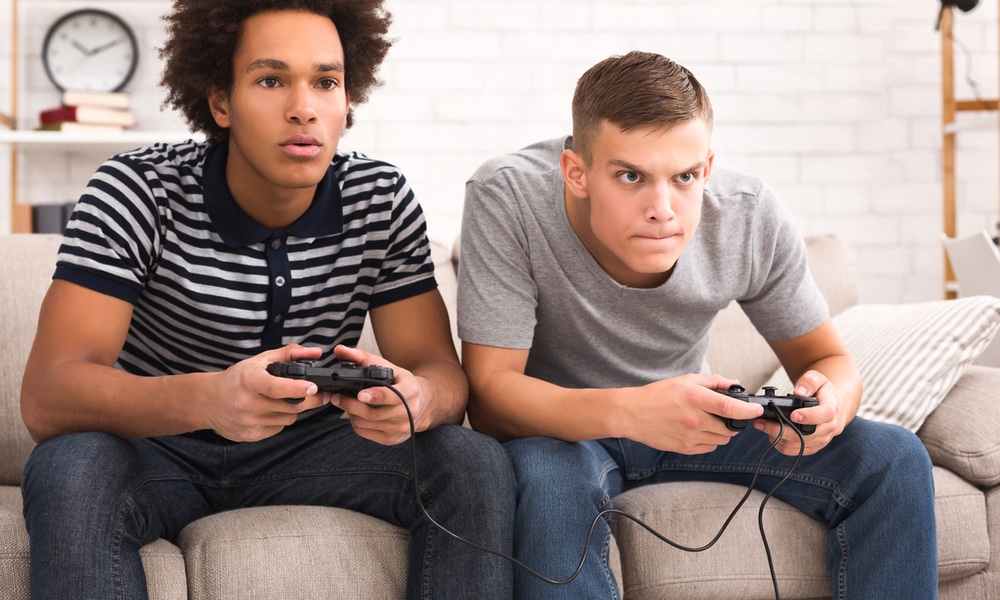 The brains of some video gamers light up much the way the brains of alcoholics do when they see a glass of beer. Here's how to cut back.

To say that gaming is a popular pastime is an understatement. Two out of five people around the world are gamers. That’s not necessarily a bad thing if the activity offers enjoyment and it’s under your personal control. But that’s not always the case.

We can start out just playing games on the internet and, according to the latest revision of the World Health Organization’s International Classification of Diseases (ICD), three percent of us (mostly males) will be at risk of getting hooked. The condition, labeled “Gaming Disorder,” can be so serious it’s been classified as an addiction.

Gaming not only offers pleasure, it enables us to escape from unpleasant realities.

In a review article published in the journal, Science, Matthias Brand, the head of the department of general psychology at the University of Duisburg-Essens, Germany, looked at how behavioral addictions like gaming (as well as gambling) disorders act on our brains.
ADVERTISEMENT
Similar to drug addiction, the key seems to be gaming’s ability to not only offer pleasure, but also allows us to escape from unpleasant realities. “We know from addiction research that, particularly within the online environment, applications that are used addictively obviously relate to positive reinforcement in terms of delivering pleasure and reward feelings,” Brand explained, in an interview.

The other side of this predicament, Brand adds, is that such applications also offer the opportunity to “escape from reality to modify negative moods.” If you have any doubts, just imagine how you may click on Instagram or Facebook in order to take your attention away from a stressful, boring or depressing situation.

It’s similar to the kind of brain activity that leads folks to alcohol or drug addiction. Brand has aptly called it the “feel better” pathway.

Past research has identified the part of the brain that signals expectation of reward — the ventral striatum — as not only involved in gaming but also playing a role in substance use disorder. “When you’re doing an MRI scan with subjects with alcohol use disorder, for example, presenting them with pictures of a glass of beer compared to neutral pictures, you usually see this ventral striatum activity,” he said.

But there’s one major difference. Addictions that involve substances like alcohol and cocaine can lead to neurotoxic damage to areas in the brain that would otherwise help users stop their harmful behavior. This kind of damage isn’t present in behavioral addictions like gaming.

ADVERTISEMENT
That’s good news because the internet is a part of our daily lives for most folks these days, and we use it without becoming addicted. But why are some people more vulnerable to forming an unhealthy gaming addiction? Brand says some factors include genetic predisposition, early childhood trauma and specific personality traits. These same factors influence self-control — in this case, the ability to ignore the temptation of screens or notifications on phones.

What can you do if you think you’re addicted to gaming or you just want to cut down on the time you spend playing? Here are some suggestions: