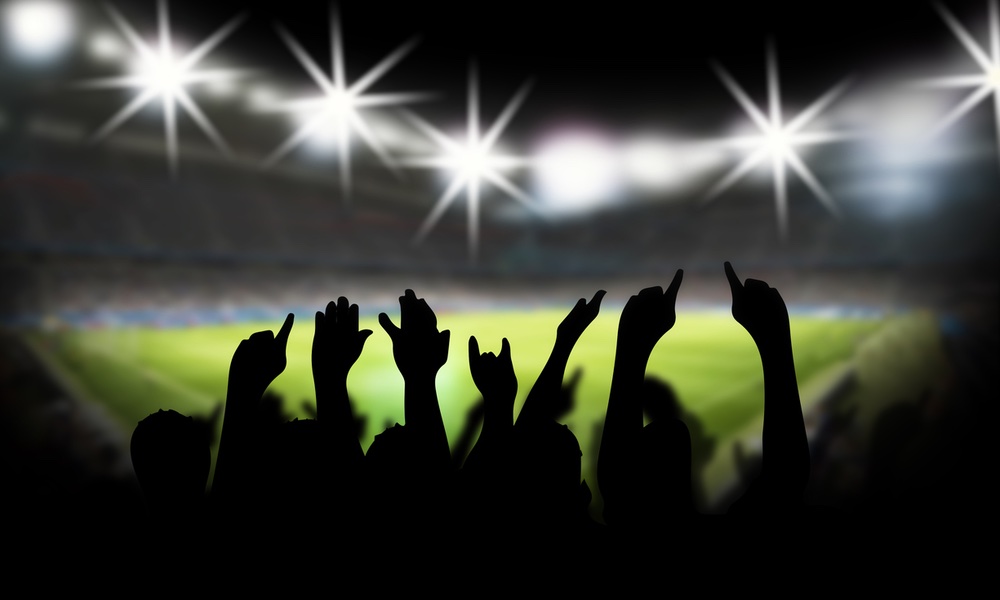 Neil Wagner
Maybe it's not politics that is polarizing us, but human nature instead. Some people are just "groupy" -- they want to belong.

It's not groups that are fostering intolerance as much as the people who like to join them.

This idea emerges from a study by a multidisciplinary team of researchers at Duke University. They started out by examining how people's political beliefs affect their actions and ended up finding that a strong desire to be part of a group — how “groupy” a person was — made them more likely to discriminate against those outside their group, whether it was a political group or not.

Too strong an identification with a particular group can foster an “us and them” attitude in members, an outlook that helps drive a wedge between people and keeps them far apart.

“Some people are ‘groupy’ — they join a political party, for example,” said the study’s first author, Rachel Kranton, Professor of Economics at Duke University. “And if you put those people in any arbitrary setting, they'll act in a more biased way than somebody who has the same political opinions, but doesn't join a political party.”
ADVERTISEMENT
One person who was decidedly not groupy was the comedian Groucho Marx, who once quipped that he wouldn't want to join any club that would have him as a member. But today there are plenty of groups out there seeking new members, trying to capitalize on people's desire to belong.

Companies try to take advantage of this desire, too, using it to get people to identify more strongly with their brand and their products. Remember Apple's "I'm a Mac" commercials, part of their long advertising war with IBM? Those ads may be the most obvious attempts, but they are only one of the approaches used in marketing and advertising to influence people to identify with the company club.

Kranton and her team looked at 141 people and how they allocated small amounts of money among members of their group and outsiders when given the chance to do so.

Independents whose politics aligned closely with either the Republicans or Democrats did not show this groupy behavior when they allocated funds.

ADVERTISEMENT
That group identification, not politics, was driving people's behavior was borne out when they were divided into groups based on their artistic preferences. Once again, people who identified the most strongly with their group were the most likely to allocate less money to those outside of their group.

Fully a third of the people were not influenced by group membership when allocating their money. They were more likely than the others to be political independents. This suggests that people who call themselves political independents are much less likely to show bias in a non-political setting, according to the researchers.

They also made their decisions faster during the study.

What characteristics make people groupy? The researchers don't know, but they did rule out a few possibilities. It doesn't seem to be related to gender or ethnicity.

The study findings are one more example of how too strong an identification with a particular group can foster an “us and them” attitude among members, an outlook that can drive a wedge between people and help keep them apart.

ADVERTISEMENT
An article on the study appears in PNAS.