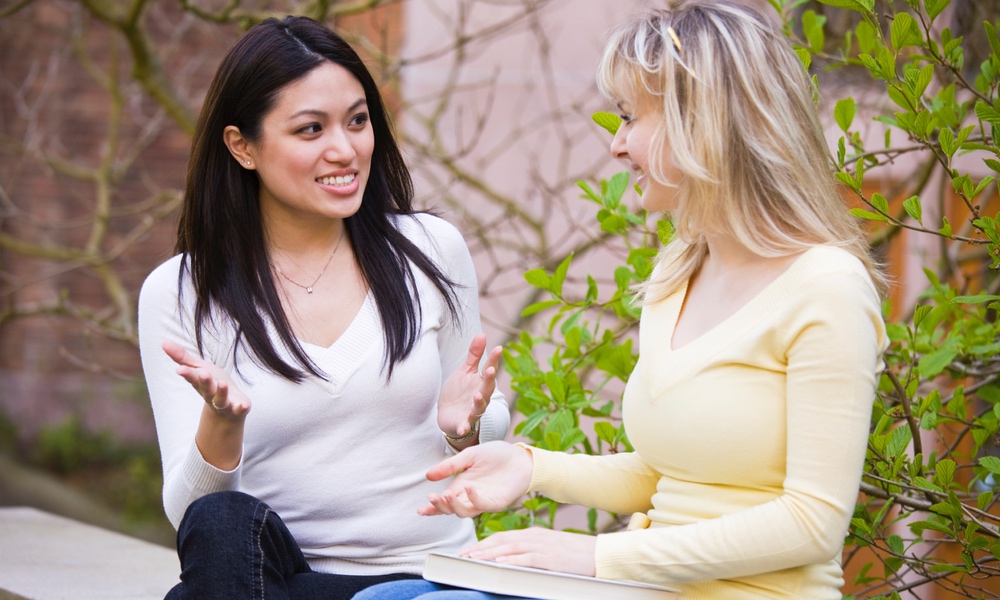 What We Gossip About

Gossip is incredibly common, but it may surprise you to learn who does more of it and why.

A team of researchers is ready to give you the inside story on some serious gossip. But if you're hoping to hear the latest on the royals or the Kardashians, you may be disappointed.

“There is a surprising dearth of information about who gossips and how, given public interest and opinion on the subject,” researcher, Megan Robbins, said in a statement. She and her University of California, Riverside, colleague, Alexander Karan, set out to remedy that in five related experiments. Their findings should help break down some common myths about gossip, which, at its simplest, is defined as people talking about others who aren't with them at the moment. Famous people are one option, but as the study showed, this doesn't happen as much as you might think.

The idea that people with less money and less education spend more time gossiping than their wealthier, better educated counterparts wasn't borne out by the study.

The conversations of over 450 people were sampled throughout the day in all five experiments using listening devices participants wore. These samples were then analyzed for gossip content and the comments were categorized as positive, negative or neutral and whether they were about a celebrity or acquaintance. The people in the study ranged from 18 to 58. About 14 percent of the recorded material ended up being classified as gossip. Most gossip is overwhelmingly about people's acquaintances. This was heard about nine times as often as gossip about a celebrity. Eat your hearts out, glitterati.
ADVERTISEMENT
Women did gossip more than men, but it was mostly neutral, information-sharing gossip, not Mean Girls gossip. Younger people were most likely to be guilty of negative gossip than older people. Perhaps this is because older people have gotten it out of their systems or have seen how negative gossip has a way of coming back to haunt them — the study did not investigate the reasons for this difference among age groups.

But the bottom line, the researchers found, is that everybody gossips. The idea that people with less money and less education spend more time gossiping than their wealthier, better educated counterparts wasn't borne out by the study. Extroverts tended to gossip the most. Money didn't matter.

There also wasn't all that much negative gossip. About three-fourths was neutral. You could consider it socializing. So if you find out someone's been talking about you, don't automatically assume the worst. You probably shouldn't expect praise, though — negative gossip was considerably more common than positive — 604 instances to 376.

The study appears in Social Psychological and Personality Science.

RELATED STORIES
Worried About Kids' Time Online?
Too Much Mean TV
Gossip Is Good For Your Health
LATEST NEWS