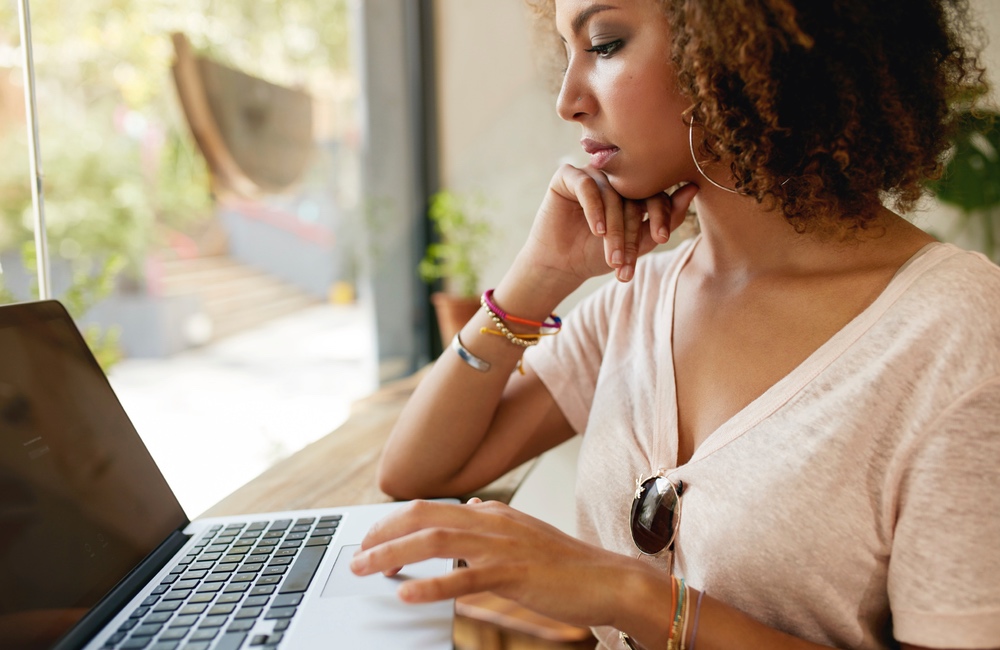 Leslie Carr
Have you ever been interested in someone who is far more desirable than you are? It happens all the time on online dating sites.

That ballet dancer who works in your local coffee shop; the famous soccer player you watch on television; who hasn't been at one time interested in someone out of their league? People using online dating sites operate the same way, only they often try to connect with potential partners who are “out of their league,” a large-scale analysis has found.

Dating websites make it possible for researchers to see the often-invisible hierarchies of desirability most of us encounter from the time we are in middle school. “We have so many folk theories about how dating works that have not been scientifically tested,” said Elizabeth Bruch, the study's lead author, in a statement. “Data from online dating gives us a window on the strategies that people use to find partners.”

“Rather than relying on guesses about what people find attractive, this approach allows us to define desirability in terms of who is receiving the most attention and from whom.”

The desirability of users of online dating sites in New York, Seattle, Boston and Chicago was ranked based on the number of messages they received and the desirability of the people sending those messages. “If you are contacted by people who are themselves desirable, then you are presumably more desirable yourself,” the authors write. “Rather than relying on guesses about what people find attractive, this approach allows us to define desirability in terms of who is receiving the most attention and from whom,” said co-author Mark Newman.
ADVERTISEMENT
What they found is that most online daters reach out to people who are roughly 25 percent more desirable than they are. As a result, the team found many of their messages go unanswered. “…[A] common complaint when people use online dating websites is they feel like they never get any replies,” said Bruch, a sociologist who studies complex systems at the University of Michigan. But even though the response rate was low, the data showed that 21 percent of people reaching out to those higher on the desirability hierarchy were successful in getting a response from someone “out of their league.”

People also used different online courtship strategies when trying to connect with someone they perceived as being more desirable. They tended to send more frequent and longer messages to those they believed were “out of their league.” In general, this strategy did not pay off. The one exception was Seattle, where longer messages were more likely to receive a response.

By and large, though, the findings reflected familiar stereotypes: older men had higher desirability ratings, at least up to age 50. Women's desirability declined from 18 to 60. If that sounds depressing, Bruch says that despite such general trends, being out there on an online dating site can open up opportunities specific to who you are and your interests. She also reminds those looking to meet someone that initial attraction is perhaps the shallowest part of the process of getting to know another person. It's when we spend time together that we discover another's true character, and over time this becomes more important than initial desirability.