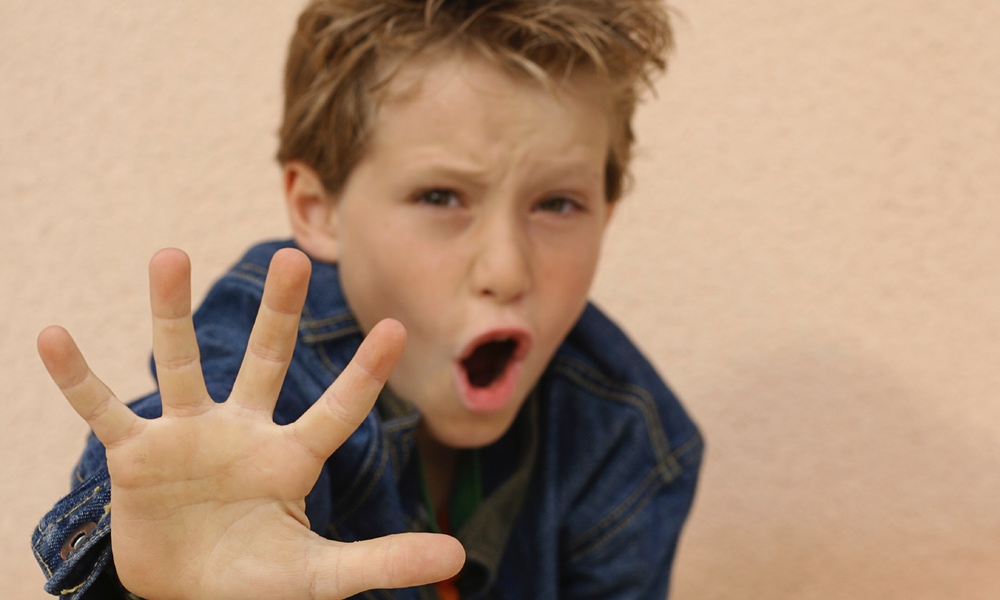 Esther Entin, M.D.
The most powerful way to prevent bullying may be to enlist the influence of popular peers.

There's a good reason national attention has been focused on bullying as a public health concern: victims of bullying suffer both immediate and long-term physical and mental health problems. Not only do children who have been bullied do poorly at home and in school, as adults they may continue to experience bullying's emotional toll — such as depression, anxiety, and physical ailments.

There have been many approaches to decreasing bullying in schools. Some schools have established guidelines for identifying, reporting, and responding to bullying; others have developed educational programs for students; some states have passed anti-bullying laws. Most of these efforts have been designed by adults and imposed upon students by administrators and teachers.

Looking for A Way to Prevent Bullying Before It Starts

While many of these interventions have had some success, more ways are needed to stop bullying at its source — in schools, locker rooms, and playgrounds — rather than responding to it after the fact.

Unfortunately, when students perceive that conflict is the norm at their school, they accept it as typical or even desirable.

A recent study looked at whether popular and influential students could help prevent bullying if they were enlisted in an effort to change the social culture that allows bullying to persist.

Researchers from Rutgers, Princeton, and Yale universities used social networking to identify students who seemed to have an outsized ability to command the attention of their peers. They hoped these students could influence the social norms and patterns of behavior within their schools.

Schools Where Bullying Is Seen As Normal
Their approach was rooted in the reality that in many school settings, bullying and conflict are considered to be a normal part of students' daily experience. They think it comes with the territory of being a middle or high school student.
ADVERTISEMENT
Unfortunately, when students perceive that conflict is the norm at their school, they accept it as typical or even desirable. In this social milieu, intervening or reporting conflict would go against the behavior expected by members of their school community and might even bring on bullying.

Could a small group of highly influential students shift the behaviors of large groups of students by championing desirable responses to bullying and conflict?

This is why students so often remain part of the problem instead of seeking to become part of the solution. The researchers looked for a way to change the pervasive acceptance of bullying and conflict as normal in a school's social climate.

When you are a community member, it is common to try to determine the social norms of your peer group and adjust your behavior to fit in. We take our cues by watching how influential others in their social group behave.

Researchers wondered whether the small group of influential people within a community had the power to change the behavioral climate of that community. Could these highly influential students shift the behaviors of large groups of students by championing desirable responses to bullying and conflict?

ADVERTISEMENT
Wristbands And Even A Festival
Using social media, the researchers identified the most influential students by asking over 24,000 students in 56 schools to identify the top 10 students at their school with whom they would chose to spend time in or out of school, or online. Then they chose 22-30 students at each school from the top 10% nominated by their peers and trained them to carry the message about the dangers of bullying and of school conflict.

These influential students received more attention from their peers than other students for a variety of reasons. Some had higher status, some were more popular, some socialized more easily than others. They spread the message that bullying and conflict are not acceptable at their schools.

The program was called the Roots program, referring to the anticipated role that the referent students would play in influencing perceptions and social norms in schools. For the purposes of the study, the intervention schools had the Roots program and the control schools did not.

To carry its anti-bullying message, the team used a variety of campaigns — hashtags such as #iRespect on Instagram; and rubber wristbands with the Roots program logo stating: “A Roots student caught you doing something great.” Roots students awarded these when a peer was observed intervening in a conflict or coming to the aid of another students.

There was even a day-long festival with Roots-themed posters, wristbands, and T shirts. Students signed petitions promising to do something nice for someone at school.

The Roots program was highly successful. The schools that participated showed a 30% reduction in disciplinary reports. Schools that had the highest numbers of influential students in the intervention groups posted reductions in disciplinary actions as high as 60%.

Students in the intervention schools reported that they talked more with their friends about ways to reduce conflict and said that they wore anti-conflict wristbands.

The schools that participated showed a 30% reduction in disciplinary reports.

Perhaps most significantly, they also reported that their attitudes had shifted regarding what should be acceptable behavior in their school. More students said they disapproved of conflict.

The study makes it clear that it is possible for a small group of influential peers to change attitudes towards bullying and conflict within a school. It also offers a do-able plan to identify those influential peers who could be trained to spread a positive message throughout their peer community. Especially significant is that the intervention was student-driven rather than adult driven and was shown to be a highly effective peer-based program.

The study, published in Proceedings of The Academy of Science, adds to the growing literature on anti-bullying interventions and provides another option for schools to consider to help them combat the problem of bullying and violence in their academic communities.