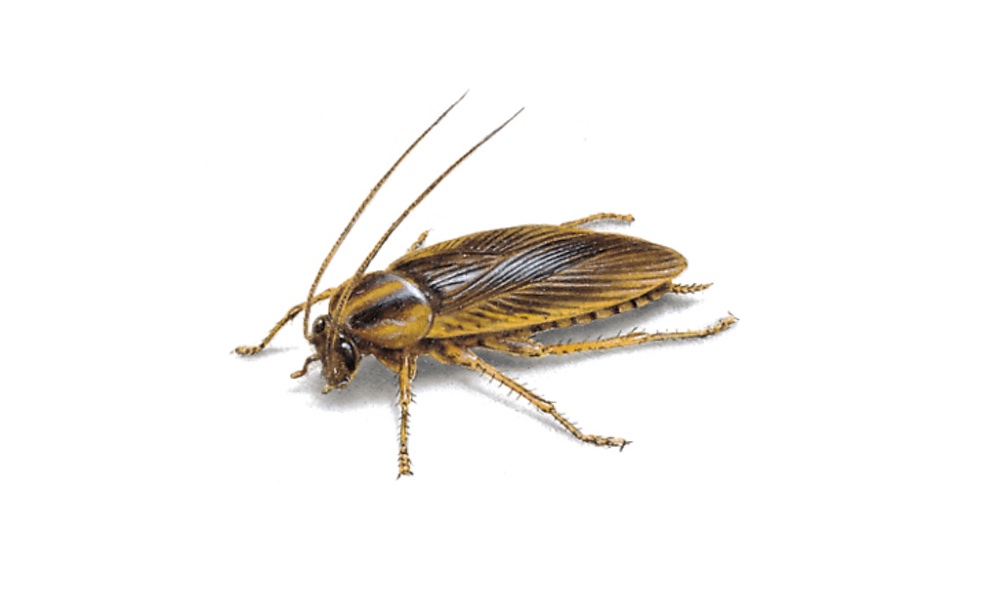 A cockroach infestation is a health hazard. When it comes to exterminating the pests, one method is much more effective -- and safer.

If your house is infested with bugs, and you're thinking of reaching for a bug bomb to eliminate the pests, you may want to reconsider. Bug bombs don't appear to be an effective way to control cockroach populations inside the home, a study done in Raleigh, North Carolina found. In fact, the study results question why they continue to be sold at all.

Baits gave much better results at a similar cost, the North Carolina State University researchers found. They also don't spread pesticide all over your house.

Bug bombs or foggers and total release foggers (TRFs), as they are also known, basically saturate the air and any surfaces in the rooms in which they are discharged with chemical pesticides.

ADVERTISEMENT
The foggers failed to reduce the cockroach population, but they were good at depositing chemicals throughout the kitchen.

Gel baits work differently. They attract cockroaches with embedded scents and slow poison, poison that bugs will take back to the nest with them, further reducing the population.

Foggers were discharged in the kitchen, according to a product's instructions; and the premises were vacated for four to six hours. Gel bait was placed in the homes at the start of the study and also two weeks and one month later, as needed. Cockroach population was determined at the start of the study, as well as two and four weeks after treatment, as was pesticide residue.

The foggers failed to reduce the cockroach population, while the gel baits did provide a significant reduction. With one bait, populations fell by more than half after two weeks; With the other, they dropped by more than 75 percent. Populations fell even more at the end of a month. After the study, bait was used in all fogger-treated apartments.

The foggers were good at depositing chemicals throughout the kitchen. The average pesticide residues on kitchen surfaces were 603 times higher four to six hours after spraying. One month later they remained significantly higher than before spraying.

ADVERTISEMENT
This did not occur with the gel baits — there were no significant increases in pesticide residue detected on kitchen surfaces at any point after they were placed in the room.

Why were the bombs so ineffective? The authors offer two likely reasons: bugs' resistance to the chemicals in the spray and the fact that the spray from foggers doesn't get to where the cockroaches shelter.

Cockroaches are tough opponents. The authors stress that completely ridding a house of cockroaches would take longer than the one-month period employed in this study. But they also add that an emerging body of literature shows that proper use of baits is the most cost-effective strategy for combating cockroaches. While other more comprehensive approaches might work faster and better, their additional cost can be prohibitive, making gel baits much more practical for many people.

As for do-it-yourself bug bombs, you may want to save your money.