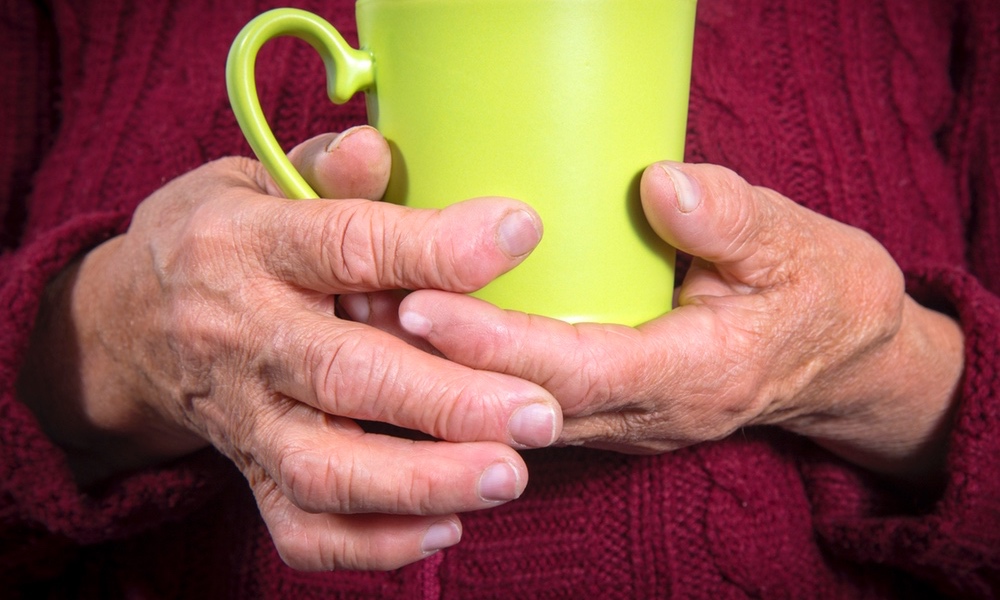 Alice G. Walton
Second-hand smoke has lots of risks for kids. Rheumatoid arthritis may be another.

Smoking cigarettes — smoking first-hand — is of course the worst way to take in smoke, but being exposed to second- and even third-hand smoke can cause health problems that may not show up until years later. Now a French study adds new concern about the relationship between children's exposure to second-hand smoke and their risk of developing rheumatoid arthritis.

It’s not totally clear what causes rheumatoid arthritis or RA, but as the authors write, “To date, smoking is the only conventional environmental factor that has reproducibly been linked to an increased risk of developing RA.” It's possible that smoke may provoke inflammation, setting the stage for RA.

Women who were both exposed to second-hand smoke as children and smoked themselves at some point in their lives had a 67 percent higher risk of developing RA.

To look at the potential connection between exposure to second-hand smoke and rheumatoid arthritis, the team used data from almost 71,000 women born in France between 1925 and 1950. The women started taking part in a long-term health study in 1990 and over the next couple of decades filled out periodic questionnaires about their lifestyles and health conditions. To focus on RA specifically, the team relied not only on the questionnaires but also on records indicating whether any RA medication prescriptions were logged in the health system over the years.
ADVERTISEMENT
Being exposed to passive smoking, or second-hand smoke, during childhood made a woman 43 percent more likely to develop RA as an adult. According to the authors, this means her risk is about the same as that of someone who smoked themselves. Women who were both exposed to second-hand smoke as children and smoked themselves at some point in their lives had a 67 percent higher risk of developing RA.

Rheumatoid arthritis is an autoimmune disease — one where the body’s immune system mistakenly attacks its own cells. The authors suggest that it may be that smoke intake somehow primes the immune system early on, likely in the lungs. Interactions with certain gene variants are also a possibility, though the Université Paris-Sud researchers didn’t yet examine this.

As always, the best advice is to stop smoking. But even if you haven't been able so far to quit yourself, you should definitely make sure your kids aren’t exposed to second-hand smoke. Studies show that quitting can fairly quickly reduce some of the health risks that smoking brings.

The study confirms that active smoking is associated with an increased risk of rheumatoid arthritis, and, the authors conclude, “It suggests for the first time that passive exposure to tobacco during childhood might also increase the risk of RA in future light smokers and probably non-smokers. Our results highlight the importance of avoiding any tobacco environment in children, especially in those with a family history of RA.”

The study was carried out by a team at the Université Paris-Sud in Villejuif, France and published in the journal Rheumatology.